Before Thursday's Game 1 of the NBA Finals, Golden State Warriors star Stephen Curry had a supersweet moment with Riley, his ridiculously cute daughter. Steph walked over to Riley and his wife, Ayesha, as they stood in the crowd, leaning over to do his signature chest bump and point — and Riley did it with him. He and his team went on to win the game, with the Warriors beating the Cleveland Cavaliers 108 to 100 in overtime. She also did the move after the Warriors won the Western Conference championship, which you can see in the cute Vine below, so watch last night's sweet pregame moment above, and then check out further proof that Riley's the real star of the Curry family.

Disney
This Artist Reimagined NBA Logos With Disney Characters, and Can We Make These Official?
by Maggie Ryan 1 day ago 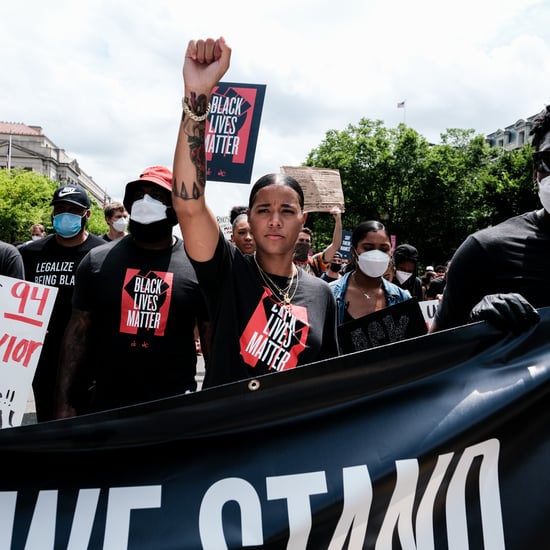 Sports
"Now Is the Time": These WNBA Players Are Opting Out of a Season to Fight For Racial Justice
by Maggie Ryan 1 week ago 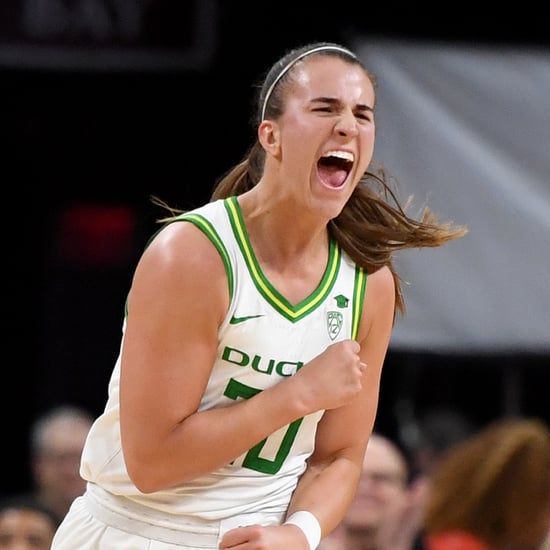