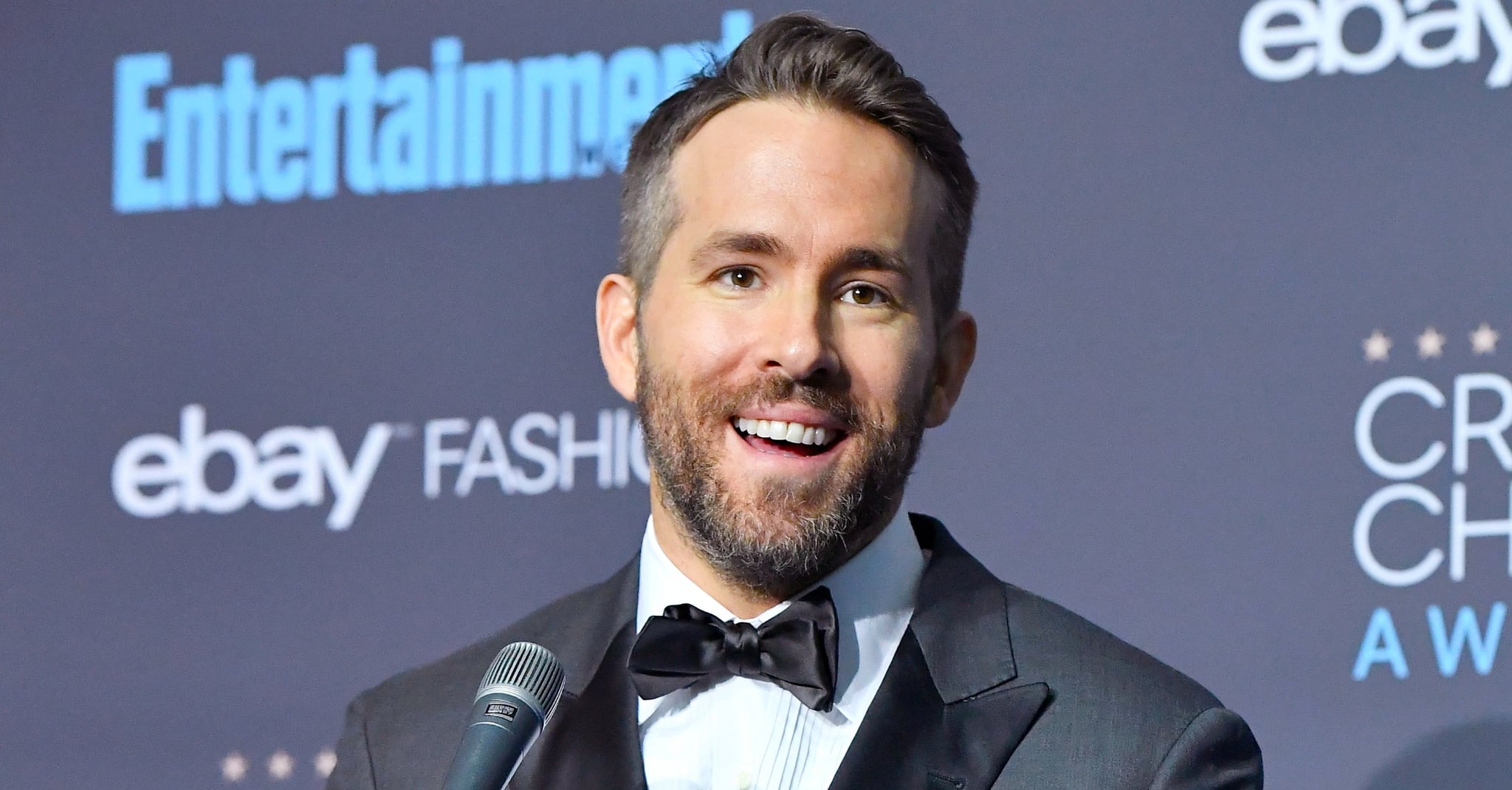 Ryan Reynolds received an exceptional honor at Sunday night's Critics' Choice Awards in LA. In addition to landing an entertainer of the year award, Ryan also graced the winners list for his role in Deadpool. Back in the press room, the actor reflected on his humble beginnings in LA — including that time his car got stolen on day one — and couldn't help but take some time to gush about his wife and proverbial anchor, Blake Lively. Read his humbled quotes below.