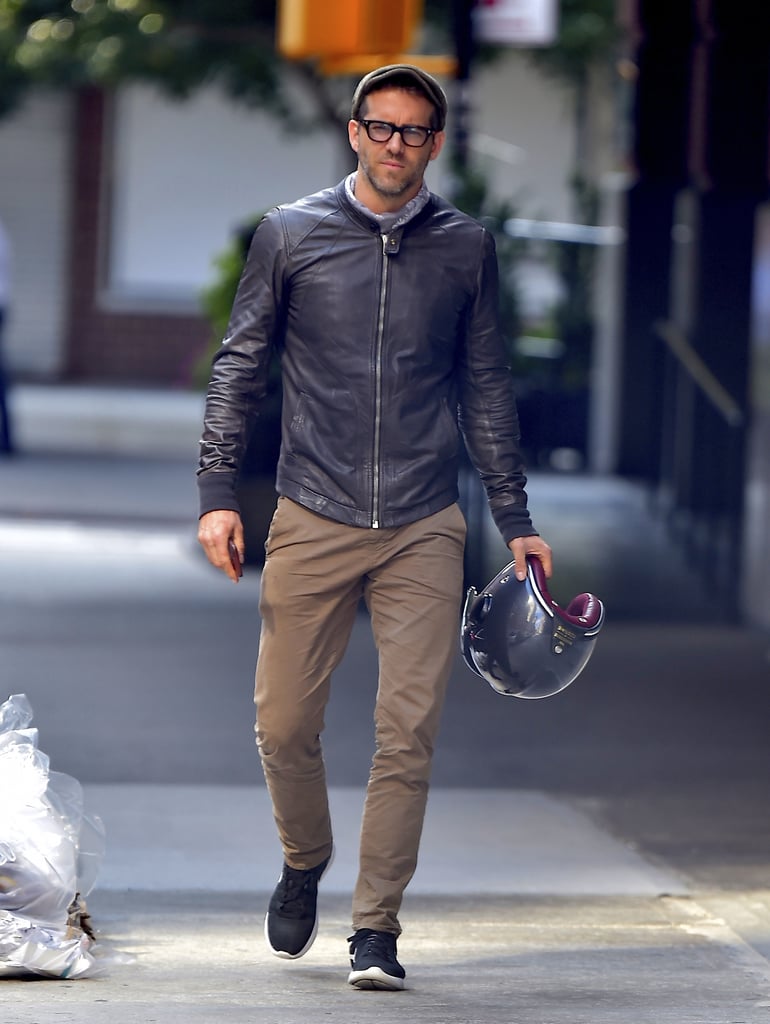 Ryan Reynolds looked like his sexy self when he was spotted taking a ride on his motorcycle around New York City on Friday. Donning khaki pants, a leather jacket, and a newsboy cap, the actor looked almost as badass as his character Deadpool as he happily zipped around the city's Soho neighborhood. When he's not making us swoon with his casual outings, he's making us laugh out loud with his hilarious tweets. Just last week, the actor wished his wife, Blake Lively, a happy birthday by giving a casual shout-out to Billy Ray Cyrus.

Related:
These Celebrity Guys Are More Than Just Funny — They're Sexy, Too
Previous Next Start Slideshow
Ryan Reynolds 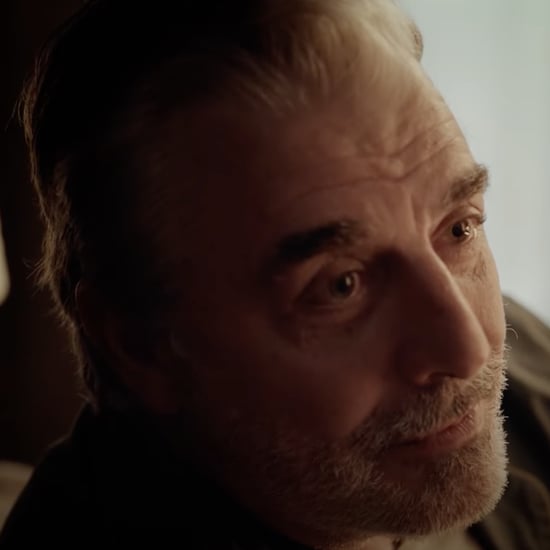