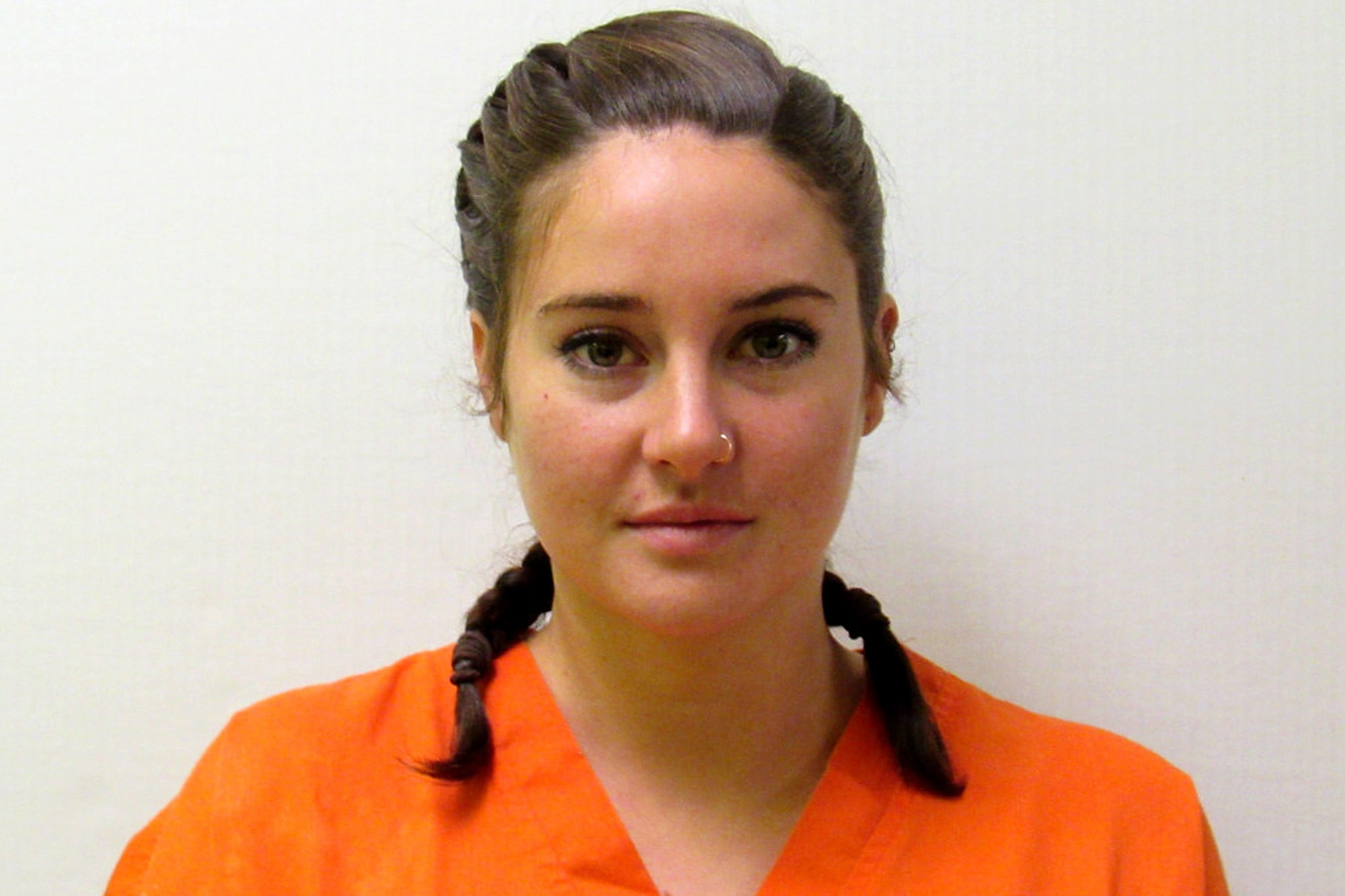 Shailene Woodley is pleading not guilty to criminal trespassing and engaging in a riot after her arrest at the Dakota Access Pipeline (DAPL) on Oct. 10, E! News confirms. The Big Little Lies actress was first arrested while engaging in a peaceful protest against the construction of the DAPL on the Standing Rock Reservation in Bismarck, ND, which she live streamed on Facebook to her 1.2 million followers. "I was walking back to my RV, which is right there so that we can go back to camp peacefully, and they grabbed me by my jacket and said that I was not allowed to continue," she said into the camera before being arrested. Luckily, Shailene was released from jail later that same day. "Shailene Woodley has been released from the Morton County Jail in North Dakota," her rep confirmed to People. "She appreciates the outpouring of support, not only for her, but more importantly, for the continued fight against the construction of the Dakota Access Pipeline."

The DAPL has been a contentious issue for environmental activists for a while now (protests also resulted in the arrest of Green Party candidate Jill Stein), but the Allegiant actress believed she was only arrested because of her star status. "Why am I being arrested and no one else here is?" she asks the cops leading her away in the video, which her mom continued to record while Shailene was put into handcuffs. "Is it because I'm famous? Is it because people know who I am?" The primary conflict is between the Standing Rock Sioux Tribe and Dallas-based Energy Transfer Partners, with the former arguing that the $3.8 billion pipeline is a massive risk to their community since any type of leak could contaminate the Missouri River. A Change.org petition lays out the potential devastation to the water supply, saying, "Oil companies keep telling us that this is perfectly safe, but we've learned that that's a lie: from 2012-2013 alone, there were 300 oil pipeline breaks in the state of North Dakota."

The riot police are arriving

Before her arrest, Shailene was documenting her protest on Instagram as well, and following her release from jail, she broke her silence by penning a message to her fellow protesters. She wrote, "one day, baby, we'll sing our poetry. the words dripping from our tongues wet with ripened patience. and the lyrics, the sweet fruits born from the seeds our aging hands are now sowing. #alwaysinallways #heartforward #uptous #NoDAPL #protectcleanwater #iamonyourside." A number of celebrities have spoken out in support of Shailene, including her The Fault in Our Stars costar Ansel Elgort, the novel's author, John Green, and Mark Ruffalo.

SHAI WAS ARRESTED TODAY for protesting the North Dakota Pipeline. Read about what she was protesting here💔 https://t.co/wCuQaaYRmJ

.@shailenewoodley walks the walk, and I deeply admire her determined and passionate activism. https://t.co/5hUCuSq3Il

I stand with @shailenewoodley for standing with the Standing Rock Water Protectors. #NoDAPL https://t.co/BqIbfApUCI

Today is Indigenous Peoples' Day ... How will you celebrate? Please watch @shailenewoodley and others protest the #DAPL ... Heroes XX

You can arrest someone but you CANNOT silence them... https://t.co/hGvzmiYArD

Shailene WoodleyFacebookCelebrity Scandals
Around The Web 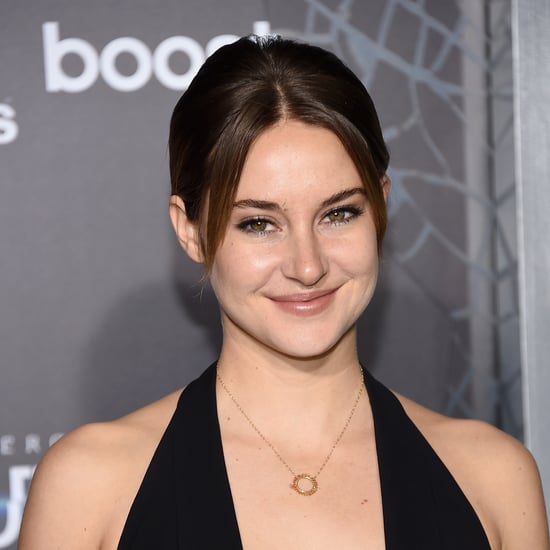 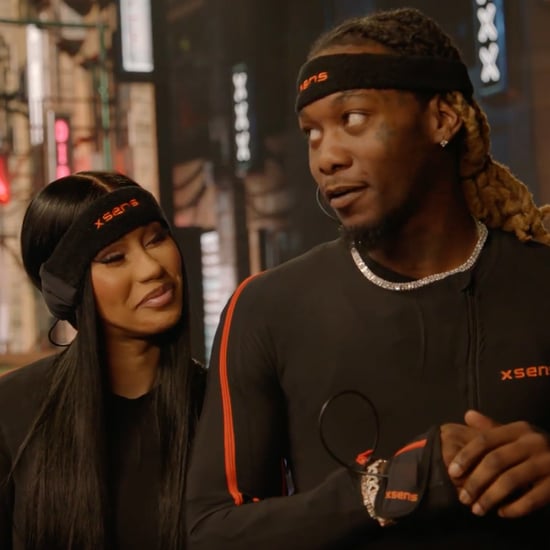 Donald Trump
Great, Trump Is Finally Banned From Twitter — but How Did It Take This Long?
by Victoria Messina 1/07