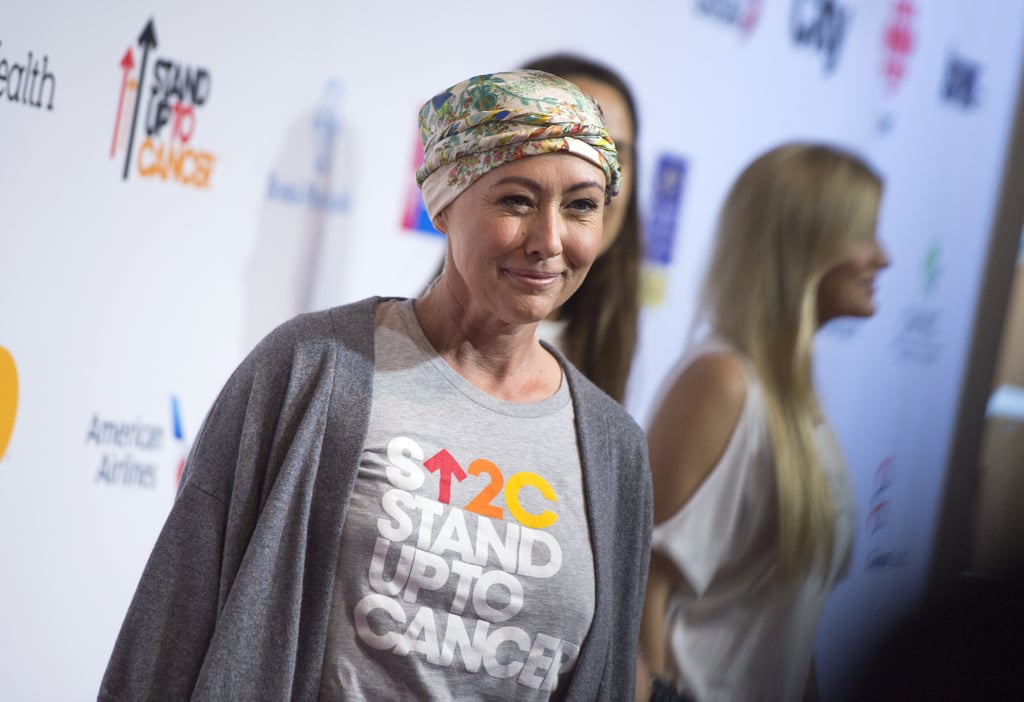 Shannen Doherty Stands Up to Cancer in the Best Way

Shannen Doherty is one incredibly strong woman. The actress, who is currently battling breast cancer, attended the Stand Up to Cancer event at the Walt Disney Concert Hall in LA on Friday. Shannen gave the middle finger to the horrible disease (not literally) by looking happy and strong while posing on the red carpet solo and with her husband, film producer Kurt Iswarienko. Inside the event, she answered phones from callers to raise money and mingled with other stars like Trina Isaacs, a model from Baltimore who is also battling cancer. Shannen, who first revealed her diagnosis in August 2015, bravely documented the process of shaving her head on social media in July, and honestly, she might look even more beautiful now.

Previous Next Start Slideshow
Shannen Doherty
Around The Web 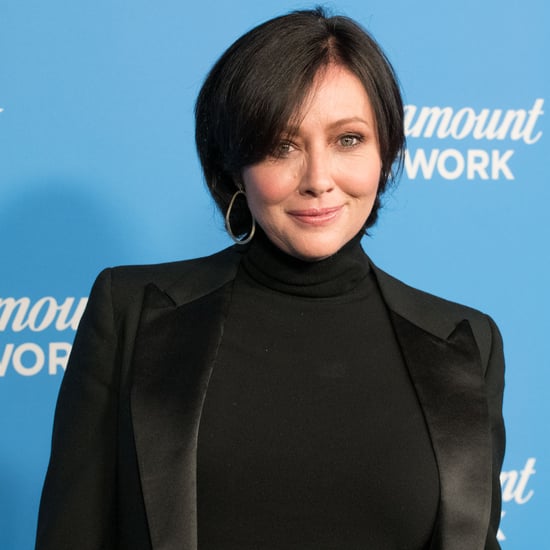