Shawn Mendes and Camila Cabello have been friends for a while now, but has their friendship turned into something more? Well, the answer is still unclear. While Shawn denied he was dating Camila during a fan event on Friday, the pair later stepped out together for a PDA-filled brunch in LA. The singers were spotted walking around town holding hands, before Shawn pulled Camila — who recently broke up with her boyfriend, Matthew Hussey — into his arms and they cuddled.

Of course, this isn't the first time the two have sparked romance rumors. After meeting during Austin Mahone's Live On tour in 2014, the pair were rumored to be dating when they were spotted linking up backstage at the iHeartRadio Music Festival the following year. Since then, fans have gone crazy over their are-they-aren't they relationship. Most recently, they heated things up with their sexy music video for "Señorita." Whether or not Shawn and Camila are actually dating, you have to admit, they look pretty darn cute together. See their recent cuddly outing ahead! 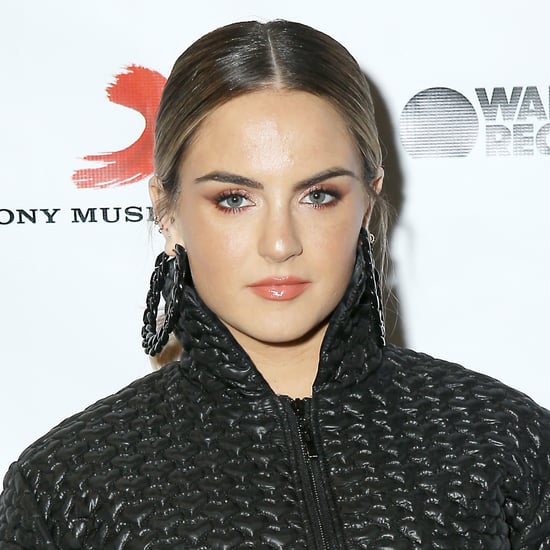 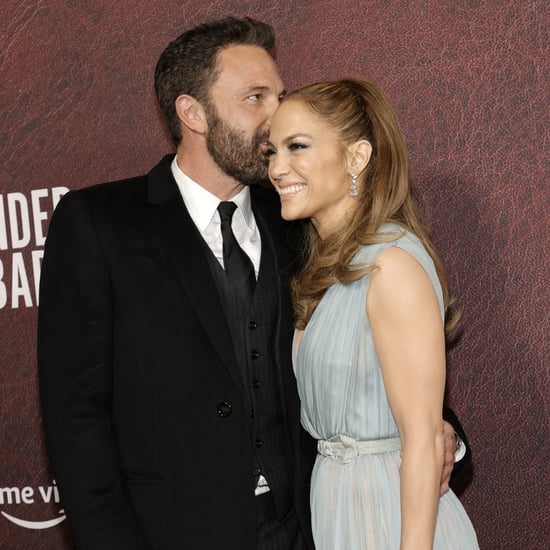