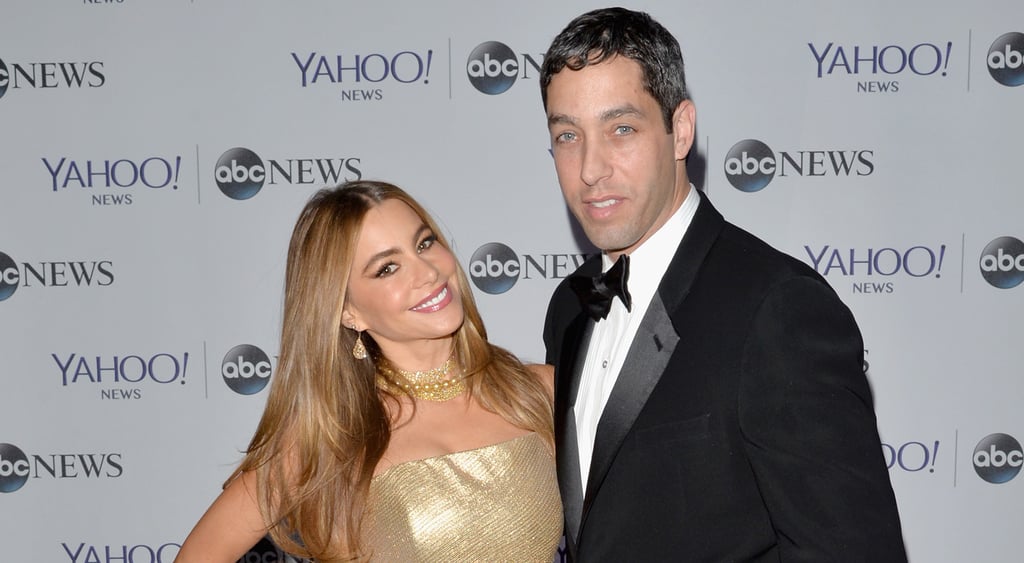 Sofia Vergara and her fiancé, Nick Loeb, have broken up. The Modern Family star — who got engaged to Nick in July 2012 — announced the split with a photo posted to her WhoSay account on Friday. The note read, "Not that anyone should care, but in order to not give the press the chance to invent crazy and hurtful drama, I prefer to tell my fans personally that Nick and I have [decided] to be apart." She added, "We have [been] having too many problems with figuring out how to spend time together and [because] of my work and now his, its been getting worse and worse, not fun anymore." Despite the breakup, Sofia told fans that she and Nick will remain friends, saying, "We are still very close but we [believe this] is the best thing for us right now."

Celebrity Couples
Jason Momoa and Lisa Bonet Split After 17 Years Together: "We Are Parting Ways in Marriage"
by Chanel Vargas 2 weeks ago