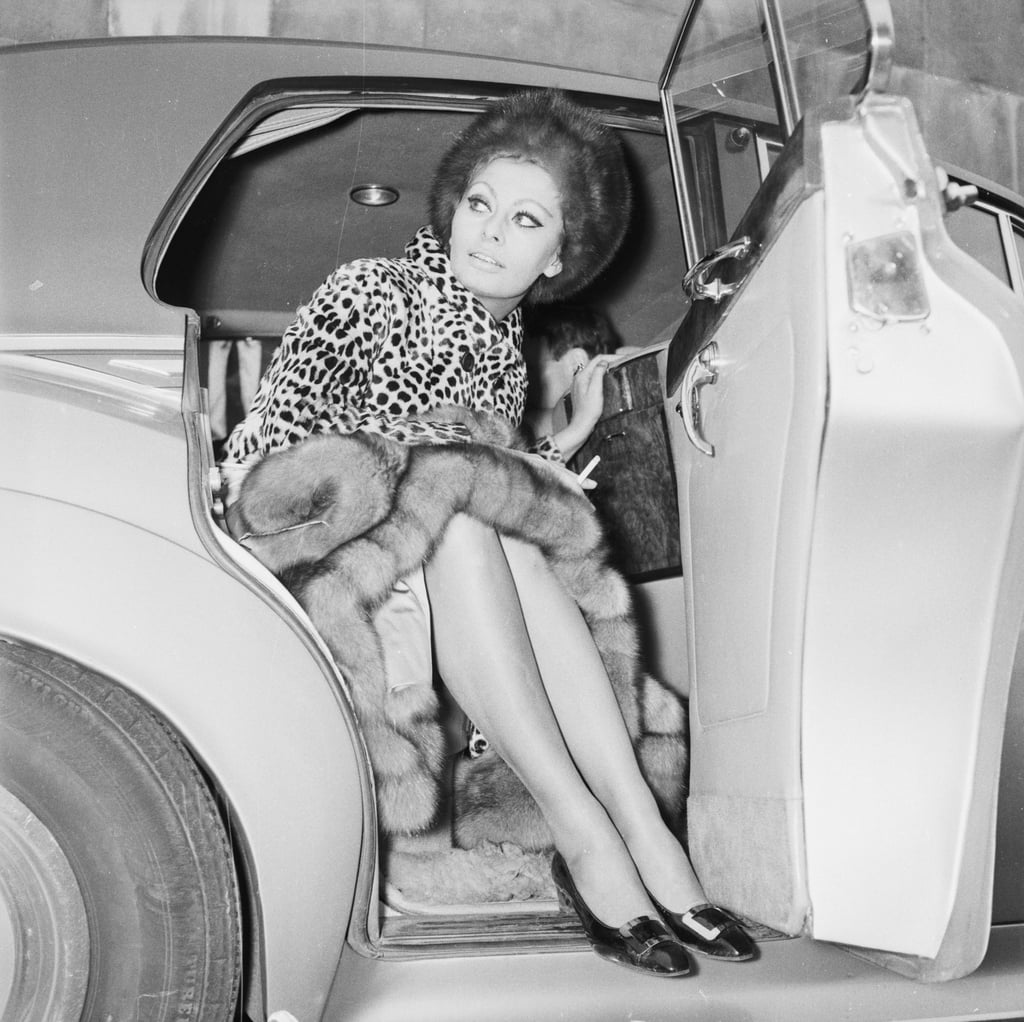 Living legend Sophia Loren celebrated her 83rd birthday this week, and it instantly inspired us to take a walk down memory lane — or, more appropriately, a corsia di memoria. The iconic actress was born in Rome on Sept. 20, 1934, and began her film career at the age of 15. She starred in Vittorio De Sica's Two Women in 1960, and her role as Cesira earned her the best actress Academy Award in 1962; she became the first person to win an Oscar for a foreign-language performance. She also has a Grammy!

Sophia has become a symbol of la dolce vita, from her stunning beauty looks (that cat eye!) and enviable curves to her wise, insightful, humorous outlook on life. Here, we pay homage to the wise woman who famously said of her figure, "Everything you see I owe to spaghetti."

Previous Next Start Slideshow
NostalgiaSophia Loren
Around The Web

Celebrity Instagrams
That's My Best Friend: Saweetie's Pink Tie-Dye Sweatsuit Can Be Yours For $154
by Chris Roney 10 hours ago