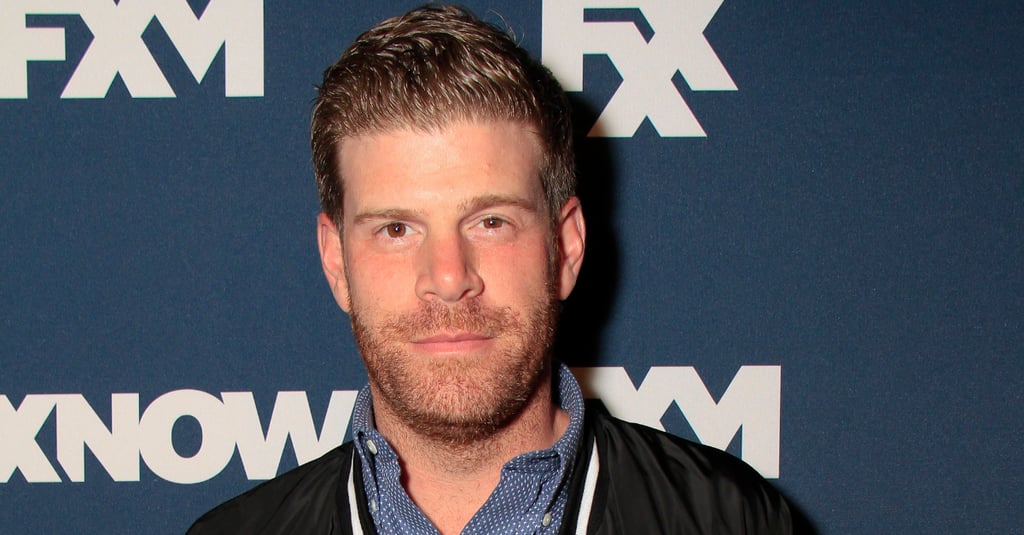 Steve Rannazzisi, one of the stars of the FXX comedy The League, has long recounted stories of narrowly escaping the terrorist attacks on Sept. 11, 2001 — but on Tuesday, the actor admitted that he has been lying all along in a statement given to The New York Times, after facing evidence that questioned his many reports. He said:

"I was not at the Trade Center on that day. I don't know why I said this. This was inexcusable. I am truly, truly sorry. For many years, more than anything, I have wished that, with silence, I could somehow erase a story told by an immature young man. It only made me more ashamed. How could I tell my children to be honest when I hadn't come clean about this? It is to the victims of 9/11 and to the people that love them — and the people that love me — that I ask for forgiveness. It was profoundly disrespectful to those who perished and those who lost loved ones. The stupidity and guilt I have felt for many years has not abated. It was an early taste of having a public persona, and I made a terrible mistake."

Over the past 14 years, Steve has described his escape from the 54th floor of the World Trade Center's South Tower on Sept. 11 in multiple interviews; he has attributed his acting career to the attacks, recounting how the event propelled him to leave his job as an account manager at Merrill Lynch and move to LA to pursue comedy. He also said in interviews that his girlfriend was scheduled to temp in the nearby World Financial Center but never made it to work that day. So far, Comedy Central and Buffalo Wild Wings — Steve is currently the face in its new ad campaign — have spoken out, saying that they are reevaluating their working relationships with the actor.