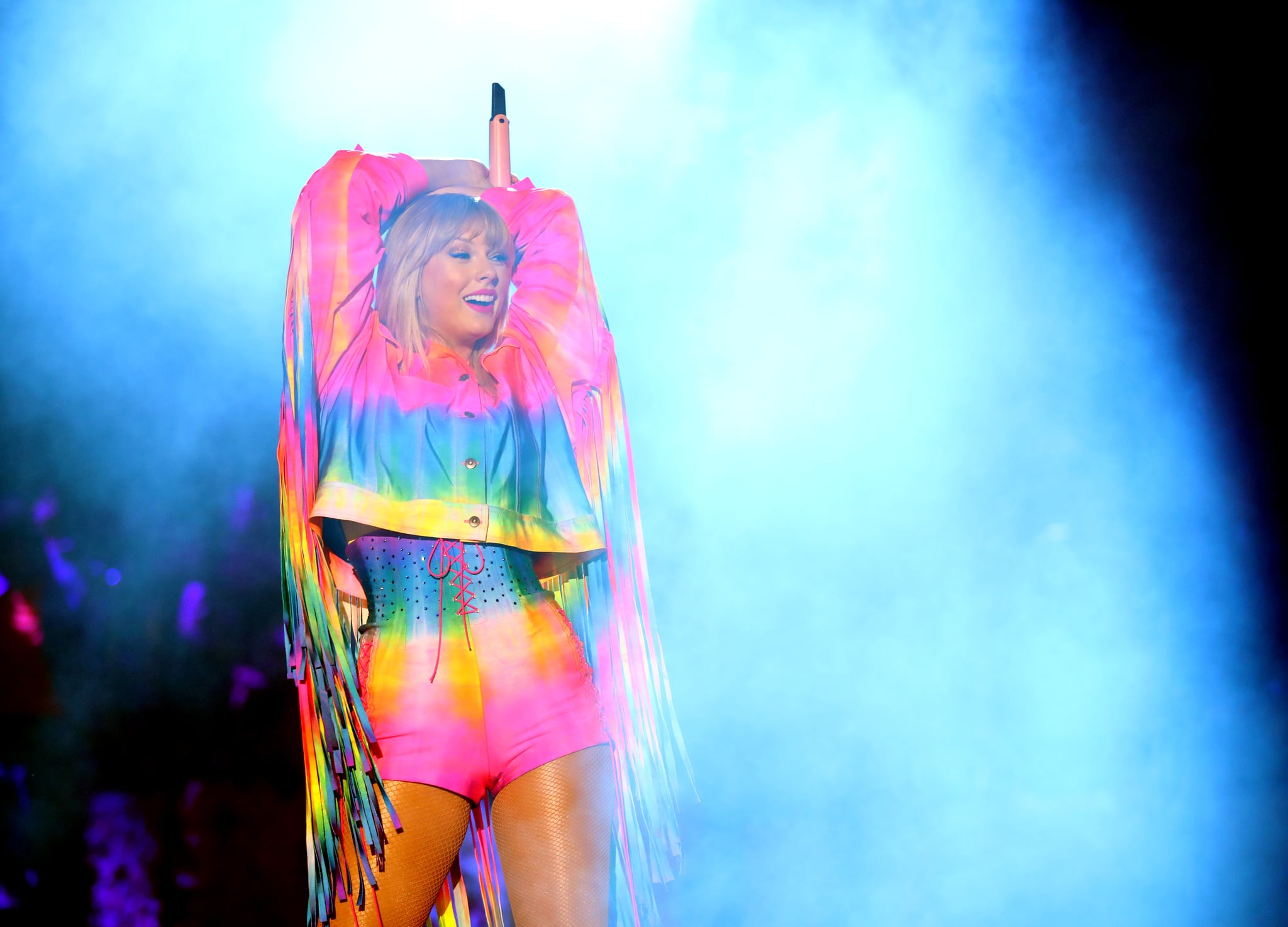 Taylor Swift has done it yet again — she has created a well-thought-out, cohesive album that speaks directly to my soul. The singer's seventh album Lover, which dropped on Aug. 23, is a beautiful tribute to love itself, but it's the heartfelt prologue letter that really had me choking back tears. No, really, I had to stop reading halfway through just so I could dry my eyes and pull myself together.

I'll be honest: when Taylor first announced that she was releasing an album about love, I was worried. Over the years, Taylor's music has quite literally been the soundtrack of my life. And since I'm not in a relationship at the moment, I was nervous that I wouldn't connect with Lover on the same level that I had with Taylor's past albums. Boy, was I wrong.

Related:
Taylor Swift's Lover Made Us Fall Head Over Heels in Love With Her Music All Over Again

In the foreword, as she talks about uncovering her old diaries, she reflects on simpler times when she would look at life with such "wonderment" and how all of that began to fade as she grew older. Suddenly, an innocent love for "purple-pink skies" and "opal necklaces" was replaced with all-consuming fear and incessant worrying about the past, present, and future. As someone who struggles with anxiety, I felt that part deep in my bones.

"Those things may be my struggles, but they're not my identity."

But "all the while, we crave romance," Taylor adds. Even in our darkest times, we all still hope for a glimmer of light. While the album is about love at its core, it's also about stepping into the daylight and letting the past go. "I've decided that in this life, I want to be defined by the things I love — not the things I hate, the things I'm afraid of, or the things that haunt me in the middle of the night," she says. "Those things may be my struggles, but they're not my identity."

She then encourages her fans to take the same approach to life. "May your struggles become inaudible background noise behind the loud, clear voices of those who love and appreciate you," she continues. "May you take notice of the things in your life that are nice and make you feel safe and maybe even find wonderment in them." Despite all and any trials and tribulations, she hopes that one day her fans will choose love instead of fear.

📷 | The foreword message from Taylor in the #LOVER album booklet pic.twitter.com/utE2Ps909h