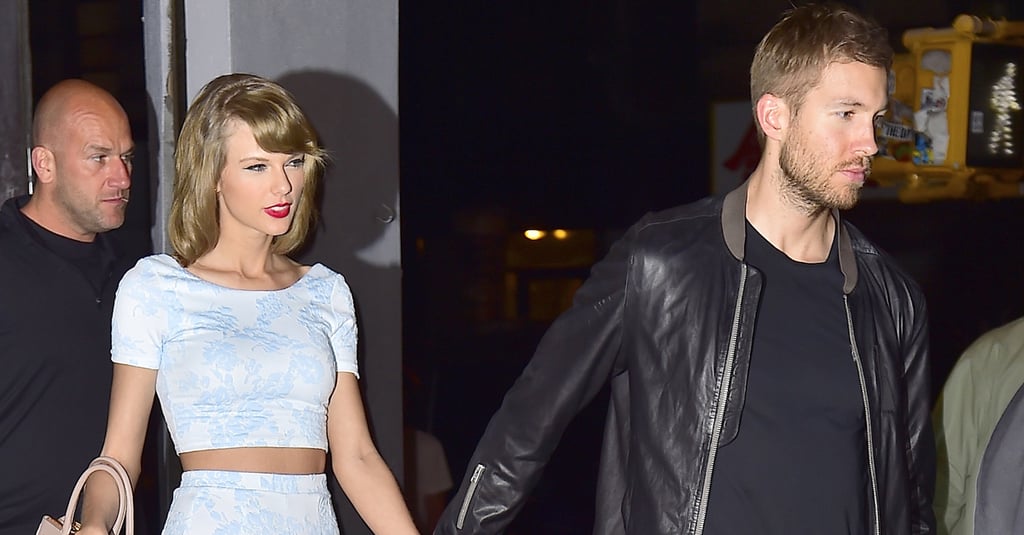 Over the weekend, rumors swirled that Taylor Swift and Calvin Harris had split after Calvin allegedly went to a Thai massage parlor to get more than just a massage. But it appears they were just that: rumors. Calvin took to Twitter on Monday to address the reports, even using a "happy ending" pun in his serious post threatening legal action. Shortly after, Taylor herself favorited the tweet, essentially confirming that the reports have zero merit and the two are still an item. What's more is that Taylor's longtime pal Selena Gomez refuted the idea of a possible split between Taylor and Calvin during an appearance on SiriusXM's Andy Cohen Live on Monday, saying, "I think I would have found that out. This is honestly so stupid," when asked about the rumors.

See all of Taylor and Calvin's cutest moments since they started dating earlier this year.

Demi Lovato
Demi Lovato Posted Steamy Selfies With Max Ehrich, but All I Can Stare at Is Her Swimsuit
by Yerin Kim 13 hours ago

Justin Hartley
Prior to Meeting Chrishell Stause, Justin Hartley Was Married Once Before
by Monica Sisavat 21 hours ago

Celebrity Couples
Love Is Blind's Lauren and Cameron Did a Home Tour, and Boy, Has That Bachelor Pad Changed
by Kelsey Garcia 2 days ago