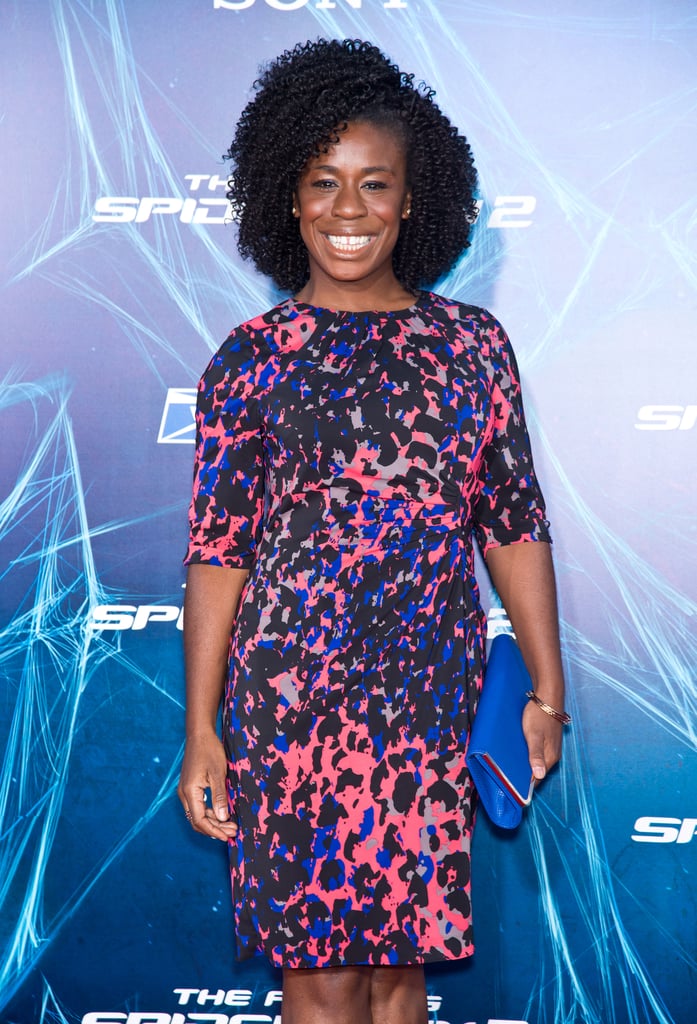 Since 2013, Uzo Aduba has been charming (and freaking out) audiences with her role as Suzanne "Crazy Eyes" Warren on the Netflix series Orange Is the New Black. Her performance on the show has won her a Golden Globe, an Emmy, and most recently, a SAG Award — Uzo's heartfelt, inspiring acceptance speeches from the ceremony have gone viral two years in a row and give the world even more proof that she's a real force to be reckoned with. Beyond her acting achievements, Uzo just seems like a really cool person to chill with — she comes off as composed, self-aware, and able to laugh at herself. In case you need more reasons she deserves a spot at the top of your girl-crush list, we've got 11 of them for you to check out before season four of OINTB begins!

Previous Next Start Slideshow
Uzo AdubaCelebrity Facts
Around The Web