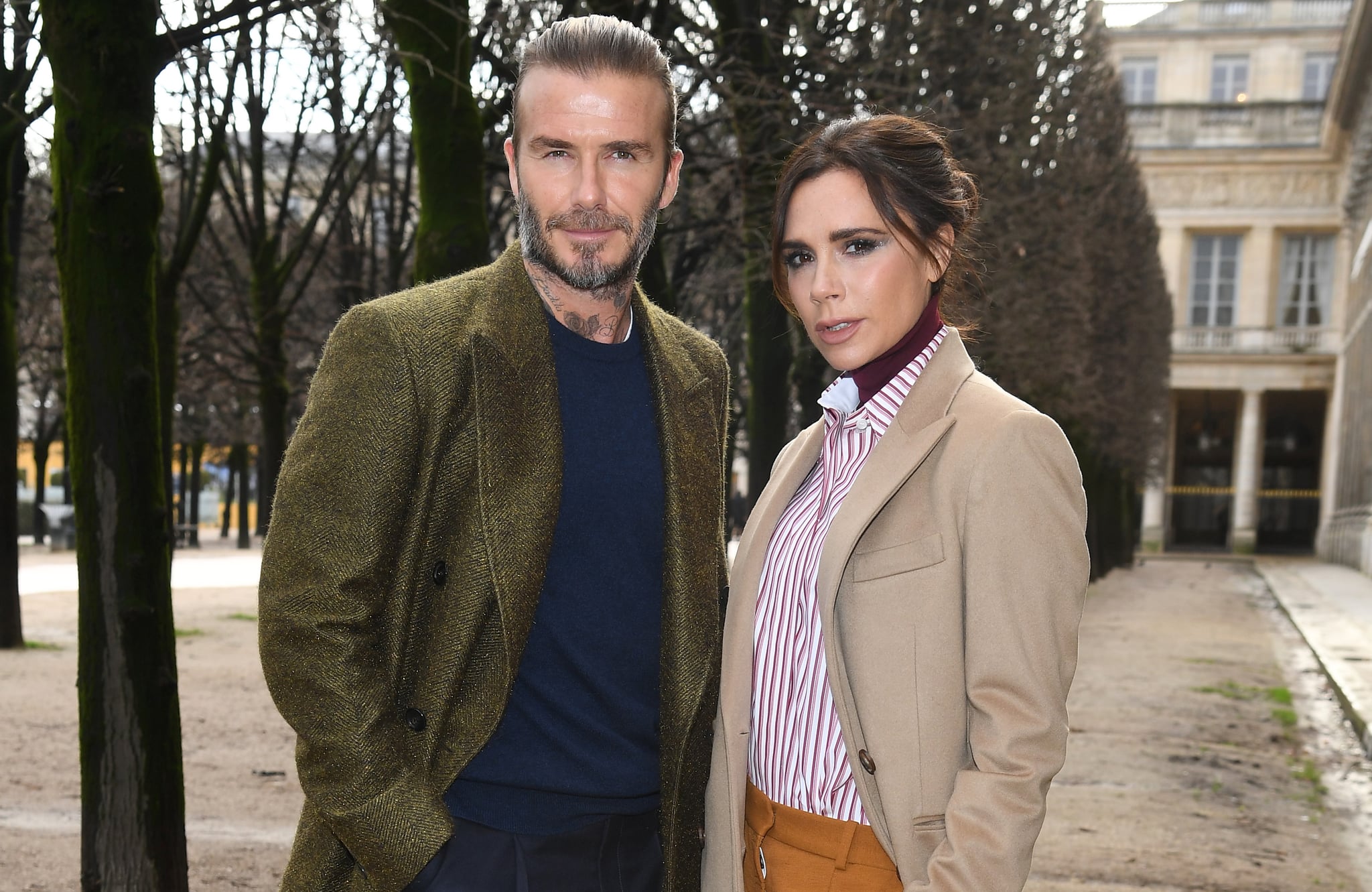 Victoria and David Beckham have recently been at the center of breakup rumors, but the 44-year-old fashion designer wants everyone to know that she and David aren't headed for divorce. After releasing a joint statement through their reps denying the "fake news," Victoria opened up about her marriage and family life at the Forbes Women's Summit in NYC on Tuesday. "I try really, really hard. I try hardest to be the best mother," she told the crowd. "I am trying to be the best wife and the best professional. When I get home, I try to put the phone down and spend time with the children and spend time with David."

Victoria also explained how she's able to balance her career and personal life. "I have the support of an incredible husband. We really are equal with everything we do at home with the children," Victoria said. "When I'm away, he's the one doing the school run and doing the cooking."

Related:
David and Victoria Beckham Are "All About Family" After Shutting Down Divorce Rumors

Victoria and David are parents to four beautiful children — Brooklyn, Romeo, Cruz, and Harper — and will be celebrating their 19th wedding anniversary on July 4.