Viola Davis is not only a phenomenal actress, but also an avid champion for the visibility of people of color in the television and film industry. Last year she made history for being the first black woman to win best actress in a drama series for How to Get Away With Murder at the Emmys, and this year she was honored with the See-Her award during Sunday night's Critics' Choice Awards. She gave a powerful, beautiful speech, touching on everything from being a role model for young women to how long it's taken her to get where she is now. "I've always discovered the heart of my characters by asking 'why?'" she began. "I truly believe that the privilege of a lifetime is being who you are. I just recently embraced that at 51." She later went on to take home the award for best supporting actress in a drama, too, so if anyone deserves your praise, it's her. 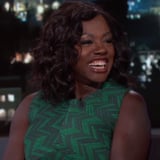 Parenting Humor
A Teacher Shared a "Conversation" She Had With a Student About Unmuting on Zoom, and Sounds Familiar!
by Murphy Moroney 5 days ago

Viola Davis
Viola Davis and Stacey Abrams on the Importance of Community: "Together We Make Progress"
by Kelsie Gibson 6 days ago

Fatherhood
This Dad Danced to an ABC Rap That a Teacher Made Up, and His Moves Are Gold!
by Murphy Moroney 6 days ago 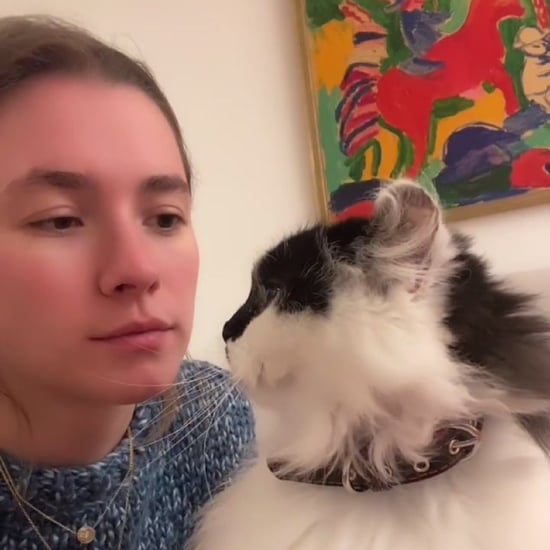 Animal Videos
The Latest TikTok Challenge Requires Humans to Kiss Their Pets' Heads, and the Reactions Are Gold
by Murphy Moroney 6 days ago

by Megan duBois 6 hours ago