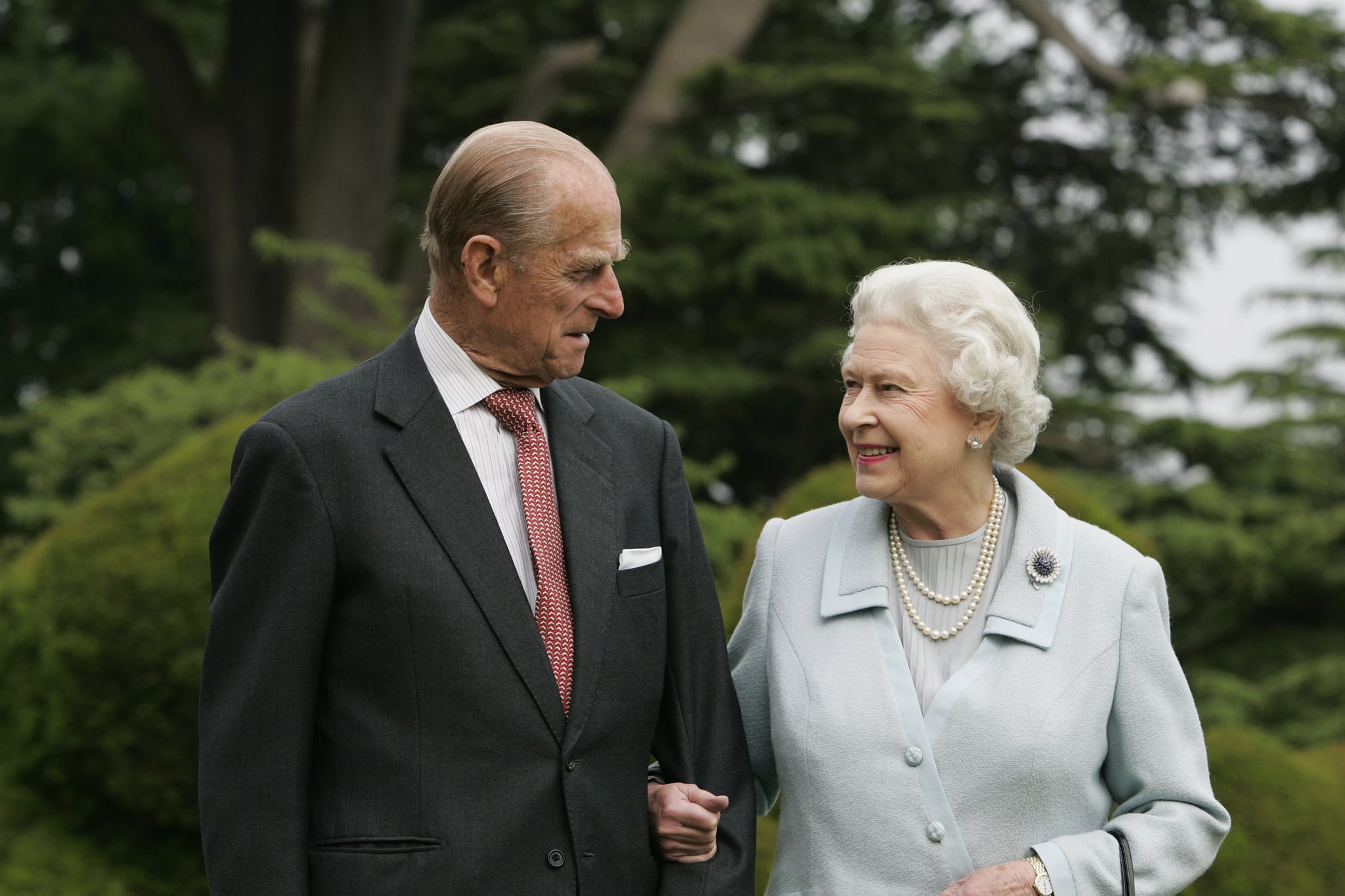 It was announced in May that Prince Philip's public career would be coming to an end, and now we have the date for his last official engagement. The 96-year-old Duke of Edinburgh will step down from his royal duties next week when he attends the Royal Marines charity parade outside the queen's London residence on Aug. 2. The event also holds special significance for the prince, as he is the Royal Marines captain general, a title that was given to him after King George VI's death in 1953.

A Buckingham Palace spokesperson said that while Philip "may choose to attend certain events alongside the queen from time to time," the parade, which raises money for members of the royal military and their families, would "bring His Royal Highness's individual programme to a conclusion." Despite Prince Philip's health scares in the last few years, he still loves to have a bit of fun, so we'll hopefully still be seeing a lot of him (just not in an official setting).