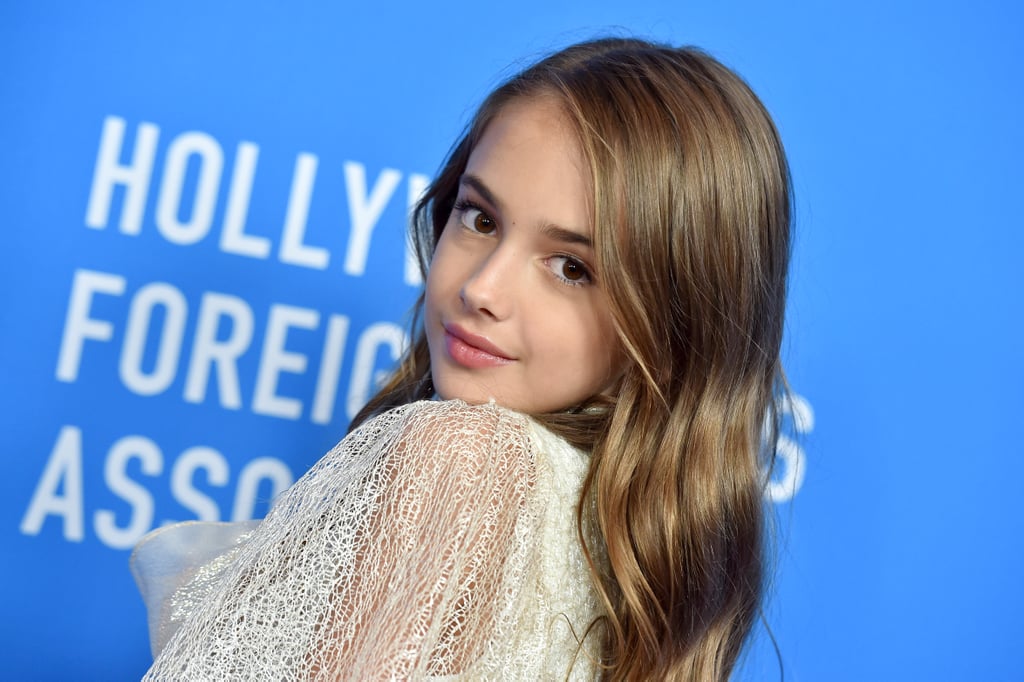 We've been blessed with an abundance of highly anticipated Summer movies this year, and many of them star a fresh crop of up-and-coming actors. One young star who caught our attention? Julia Butters, the 10-year-old actress who stole the spotlight in her scenes with Leonardo DiCaprio in Once Upon a Time in Hollywood. Among a cast stacked with A-listers like Brad Pitt, Margot Robbie, and the late Luke Perry, Julia held her own and gave one of the most memorable performances in the latest Tarantino film. Despite her young age, Julia already has an impressive number of roles under her belt, and there's no doubt she'll return to the big screen soon. And she's not just talented: she's also hardworking, stylish, and absolutely hilarious. Read on to find out more about Julia and why she should be on your radar.

Related:
All the Glamorous Photos From the Once Upon a Time in Hollywood Press Tour
Previous Next Start Slideshow
Celebrity FactsJulia Butters

Lily Collins
Lily Collins Has a Famous Dad, but Says She Doesn't Use His Name as a "Free Pass"
by Njera Perkins 4 hours ago 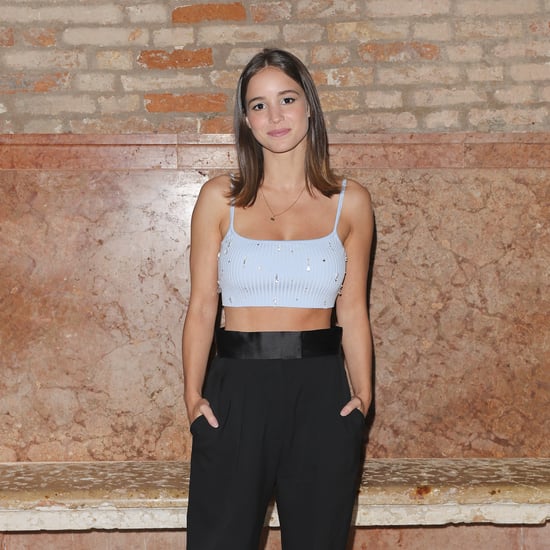