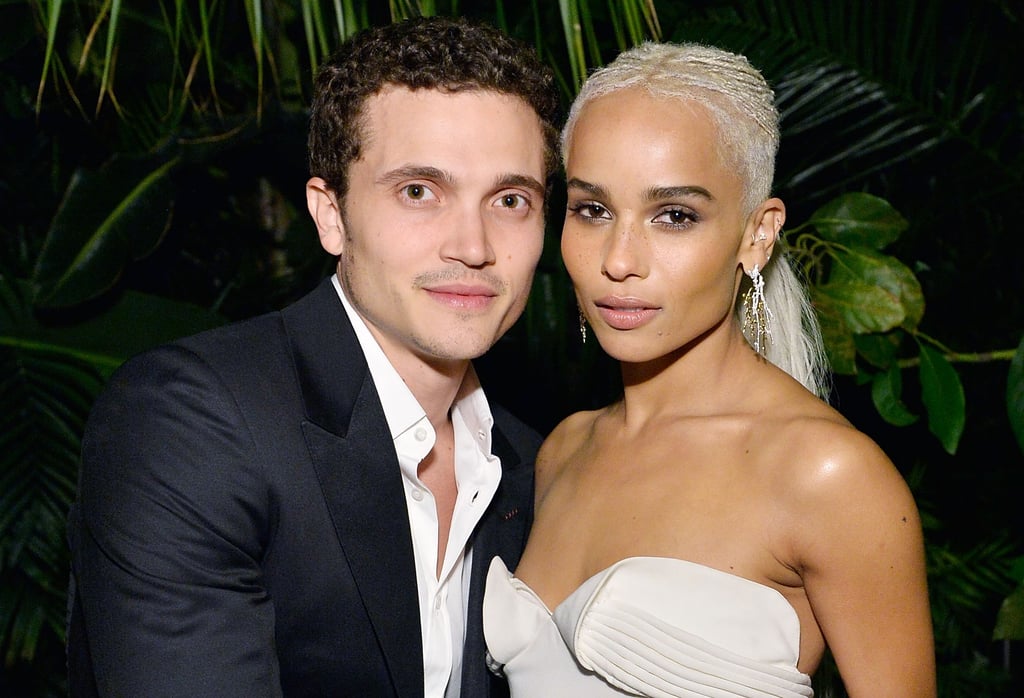 Who Is Zoë Kravitz's Husband? 5 Things to Know About Actor Karl Glusman

Zoë Kravitz and Karl Glusman are married! After the 30-year-old actress casually revealed in February 2018 that the actor popped the question, Us Weekly reported earlier this week that they secretly tied the knot. The couple are "legally married," and are reportedly planning a traditional ceremony in France in June. But how much do you actually know about Karl? Well, for starters, he and Zoë have been together for three years. They met at a bar through mutual friends, and have been going strong ever since. Karl is also an actor, just like Zoë, so you've probably seen him on TV before. Get to know more about Karl with these five quick facts.