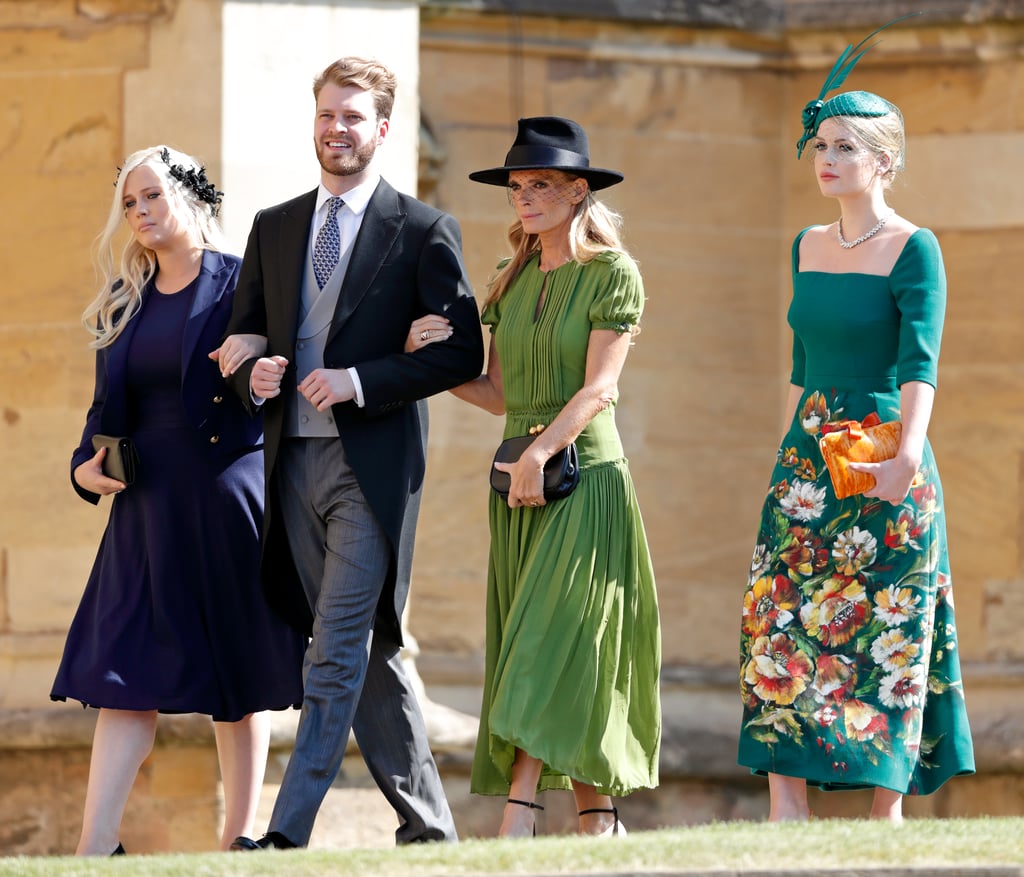 Prince Harry and Meghan Markle's wedding day was captivating and basically perfection, but it's also OK to admit if you were left mourning the possibility of bagging a certain eligible bearded prince. If there's now a hole in your heart that only a superhot royal can heal, there's a handsome solution in sight: Louis Spencer is here to save the day.

Louis Frederick John Spencer, Viscount Althrop, is the nephew of Princess Diana and first cousin to Prince William and Harry. His father, Charles Spencer, is the ninth Earl Spencer, so while 24-year-old Louis isn't a prince like his cousins, he will likely inherit his father's title one day.

While Louis maintains a relatively low profile, he does surface for public events like Harry's wedding. That's where you can catch him escorting his mother and sisters (phew!) in all his scruffy, tux-wearing glory. There's no official word on his relationship status, but we do know he's unmarried and has already caught the eye of stars like Nicki Minaj. Fancy becoming a countess? It's anyone's fairy tale at this point.