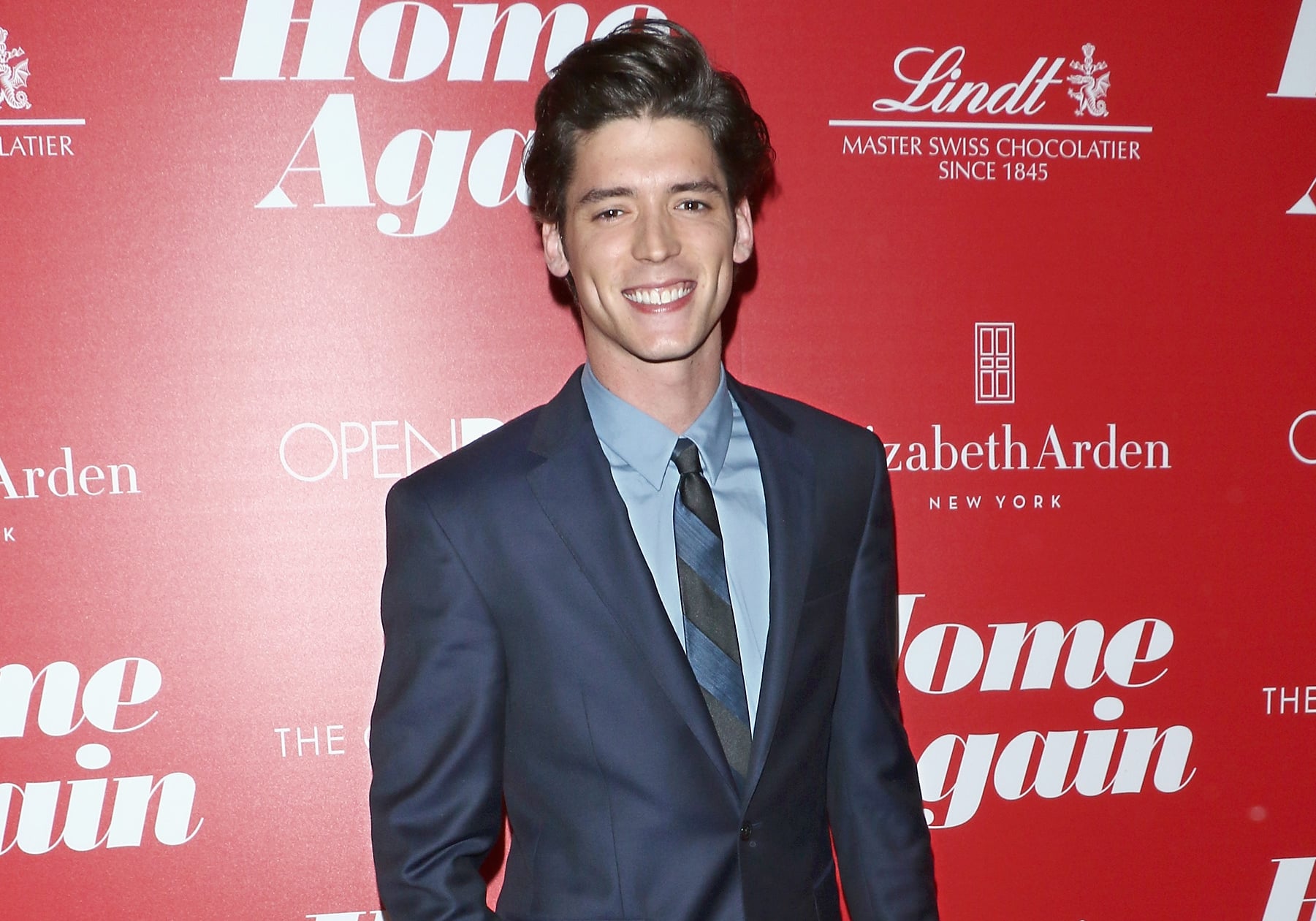 If you don't know who Pico Alexander is yet, your life is about to change. The 26-year-old actor is making waves in Hollywood thanks to his latest role in Home Again alongside Reese Witherspoon, and we have a feeling you're going to be obsessed with him after this. Not only is he talented, but he's also super easy on the eyes and already has a couple of other projects lined up. Here are five things you should know about him before he blows up.