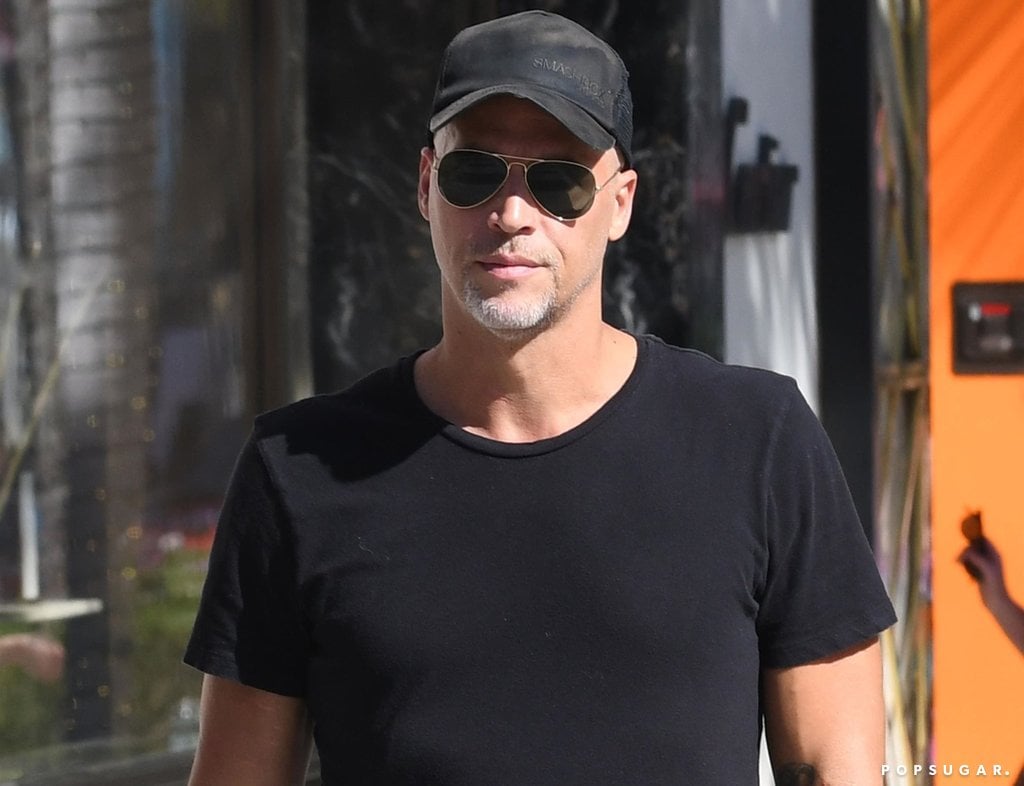 Sandra Bullock is currently romancing photographer Bryan Randall. Although we don't see much of them out together, reports of a relationship between the two first made the rounds in Summer 2015 after they threw a Fourth of July party at her home in Austin, TX. Still, it wasn't until three months later that the couple confirmed the rumors when they couldn't keep their hands off of each other during a dinner date with Sia.

Related:
Sandra Bullock and Bryan Randall Pack On the PDA Amid Wedding Rumors

It's the first time that Sandra has been linked to anyone since she finalized her divorce from Jesse James in June 2010, and it appears things are getting serious. According to Us Weekly, the pair is reportedly thinking about having a secret wedding, even though they're not engaged yet. "Since Bryan has never been married, it's definitely something he wants," a source said.

Sandra has two adopted children, 7-year-old son Louis and 5-year-old daughter Laila, while Bryan has an adult daughter named Skylar. According to the insider, Bryan "has taken on the role of raising the two kids with Sandra and he's talking about wanting more children." Sandra and Bryan have not confirmed anything yet, so we'll just have to wait and see!