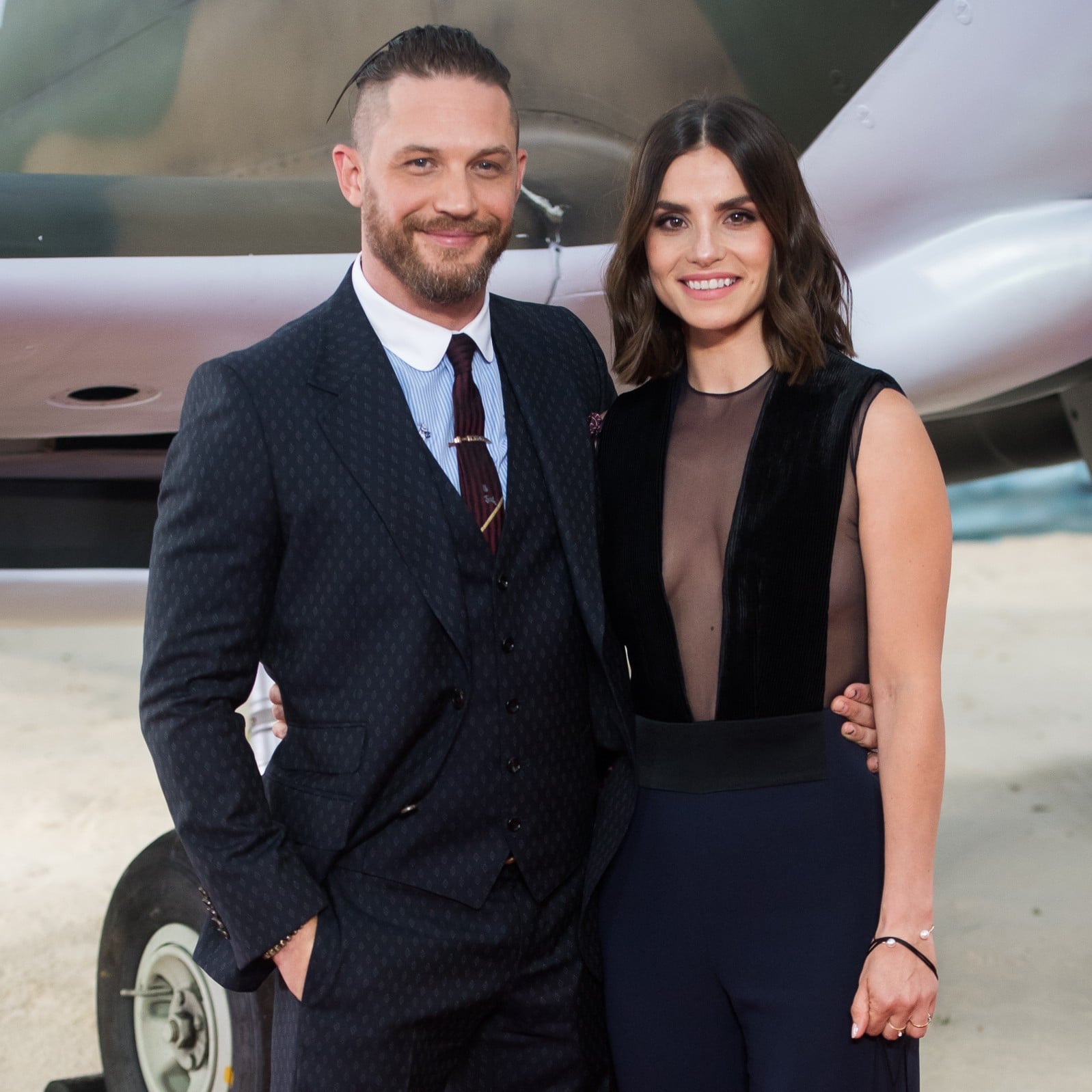 There's no denying Tom Hardy's hotness. He just seems to get better with age, and it comes as no surprise whatsoever that he was recently the most fanciable man in his home country of the UK. But we have some bad news for those of you picking out wedding dresses in your head: this man is well and truly taken. He married fellow actor Charlotte Riley in 2014, and the couple welcomed their first child the following year. While you cry into a Kleenex (just like Tom), here's everything you need to know about the woman who tamed Bane.