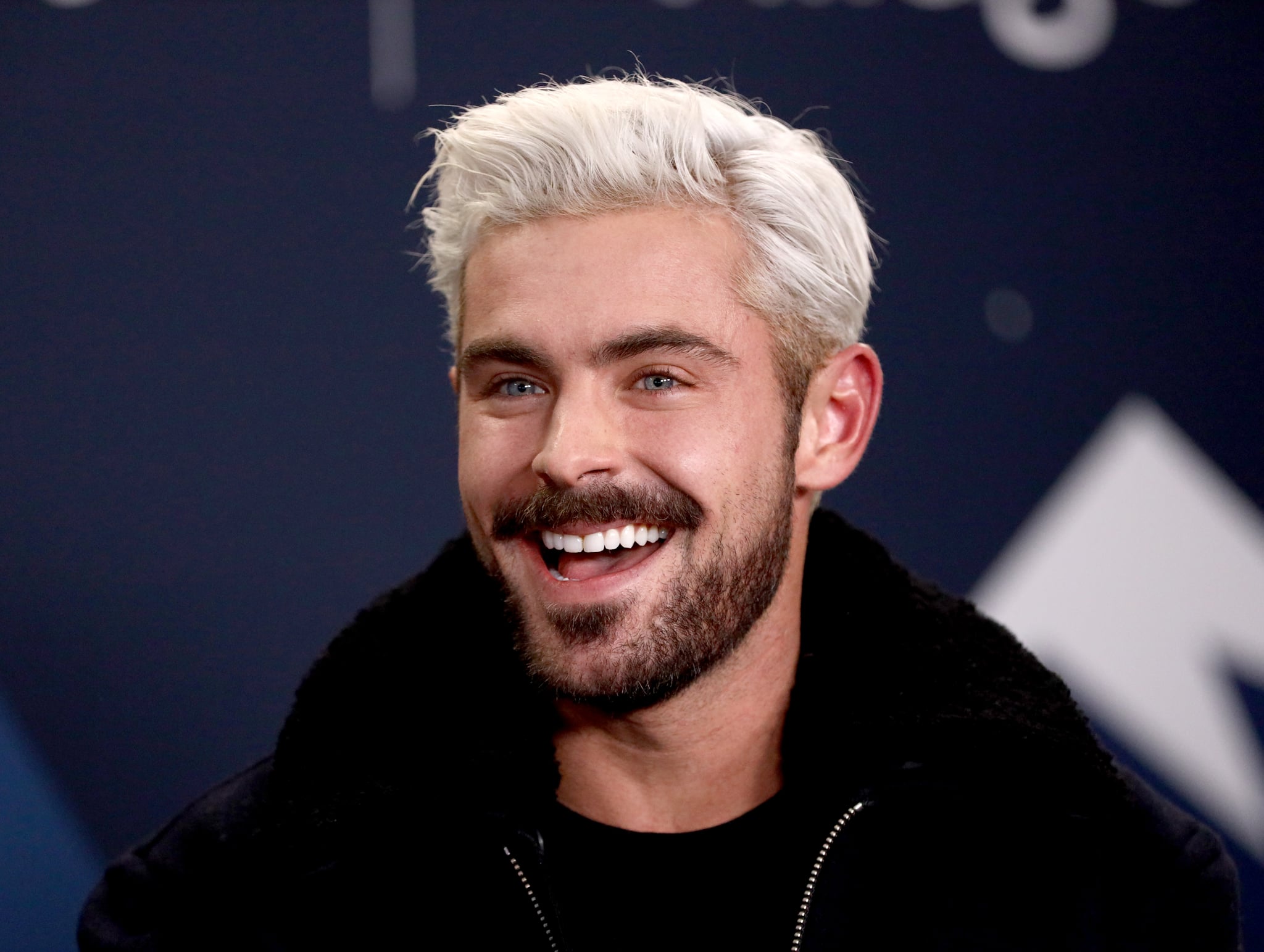 Zac Efron has made our hearts swoon ever since his days as Troy Bolton in High School Musical, but now our hearts are crushed at the news that he might be off the market. According to People, the 32-year-old actor is romancing 25-year-old model Vanessa Valladares. "Zac met Ness earlier in the summer. They started hanging out in July and recently took a ski trip together," a source told the publication. "You can tell that they are having fun. She spends a lot of time at this house." The outlet also has photos of the pair hanging out together in Australia.

Vanessa and Zac reportedly met back in June while she was working at the Byron Bay General Store & Cafe. Zac was previously linked to Olympic swimmer Sarah Bro, as well as model Sami Miró, who he dated for two years before they broke up in 2016. He also famously dated his High School Musical costar Vanessa Hudgens for four years before splitting in 2010.