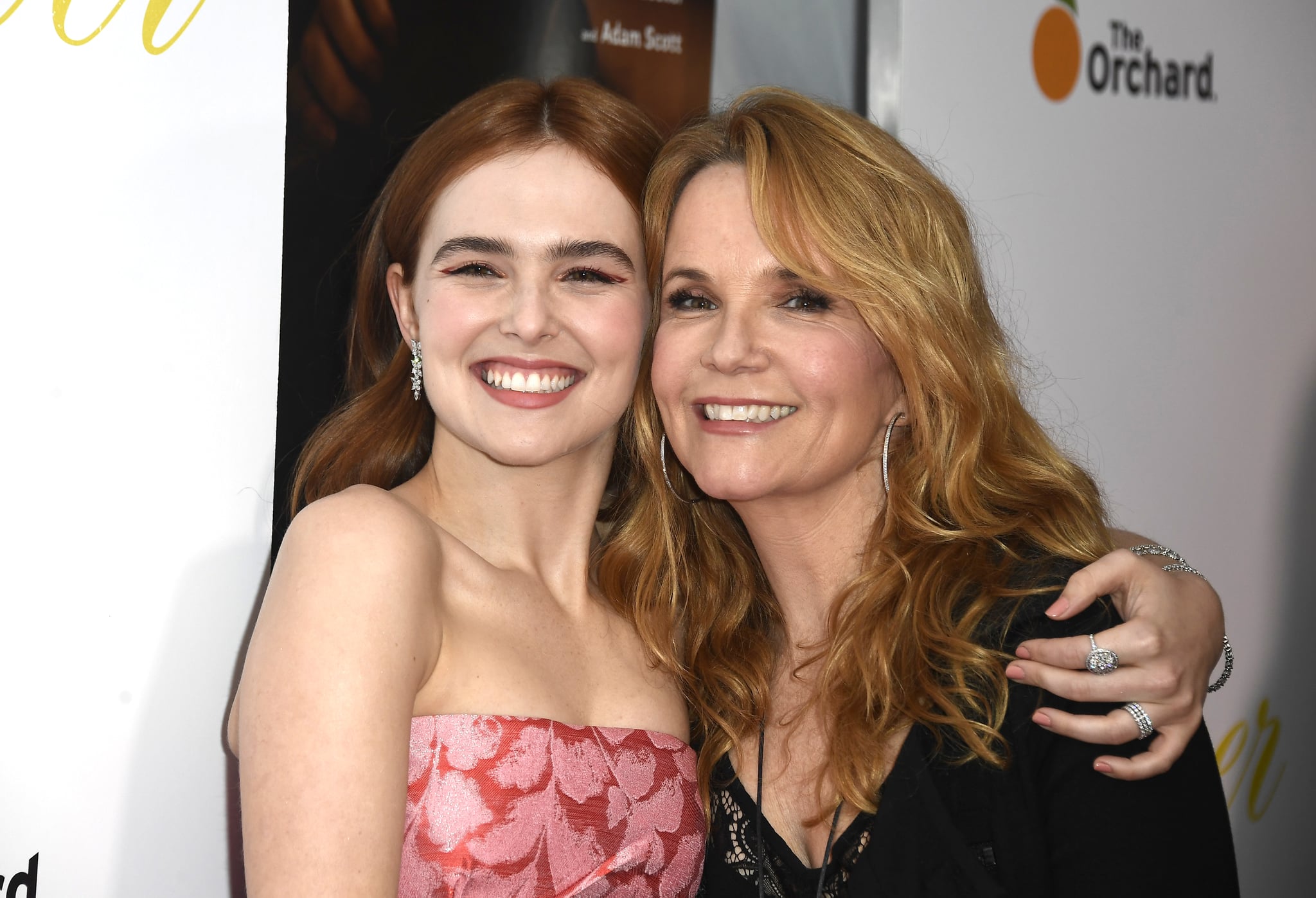 If you've watched Netflix's sweet romantic comedy Set It Up, you might wonder why the frazzled aspiring journalist played by Zoey Deutch reminds you of someone you already know from Hollywood. In fact, she looks a lot like the mother in the Back to the Future trilogy and Tom Cruise's love interest in All the Right Moves. Well, that's because Deutch's mother is none other than, drum roll please, the iconic Lea Thompson!

Thompson has been in so many shows and movies over the years that it's hard to keep track of her highly productive career. Before movies and TV shows, her interest in the arts started with professional ballet training. After Thompson devoted years to the craft, a ballet instructor told her that she was good, but just "too stocky."

Thompson then switched gears to acting. She made her big-screen debut in Jaws 3-D in 1983 with the small part of Kelly Ann Bukowski. While the movie received poor reviews, it paved her path to roles in classics like Red Dawn, All the Right Moves, and The Wild Life. Then in 1985, Thompson starred in Back to the Future (below) as Marty McFly's mother Lorraine Baines McFly, who unknowingly falls in love with her future son. Along with the two other installations of the series, she finished off the '80s with parts in cult favorites like Howard the Duck, SpaceCamp, and Some Kind of Wonderful. 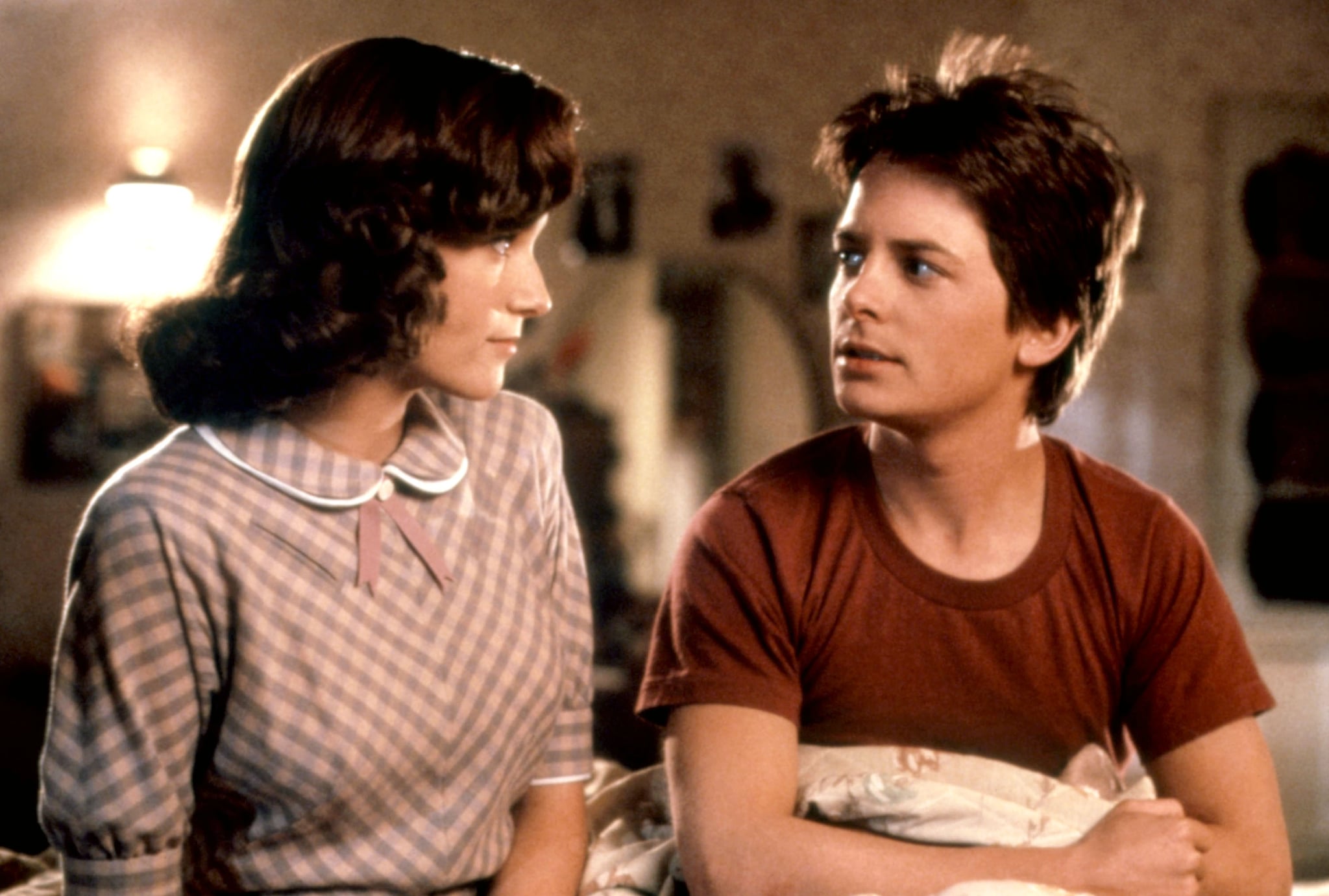 In the '90s and 2000s, the actress forayed into TV movies, most notably for Hallmark. She landed the main role the NBC sitcom Caroline in the City, in which she plays a cartoonist with a complicated love life. Caroline in the City enjoyed moderate success, lasting from 1995 to 1999. Thompson would still be around network television though, playing Kathryn in Switched at Birth from 2011 to 2017. Going back to her ballet roots, she even competed on the reality TV show Dancing With the Stars in 2014, coming in sixth place with professional dancer Artem Chigvintsev.

Her film career definitely hasn't been idle in recent years. In 2017, she starred alongside Cobie Smulders, Peter Gallagher, and John Cho in the romantic comedy Literally, Right Before Aaron. In the same year, she made her directorial debut with The Year of Spectacular Men, a drama about a recent college graduate who depends on her mother and younger sister for support. The movie starred Thompson and her two daughters, Madelyn and Zoey, who also helped with other aspects of production. Her husband Howard Deutch (who she met on the set of Some Kind of Wonderful) also coproduced the film, which has been in wide release since June 15. Talk about an adorable family!

If you've become re-obsessed with this legendary star, you can check out her latest projects and whereabouts on her Twitter and Instagram accounts.