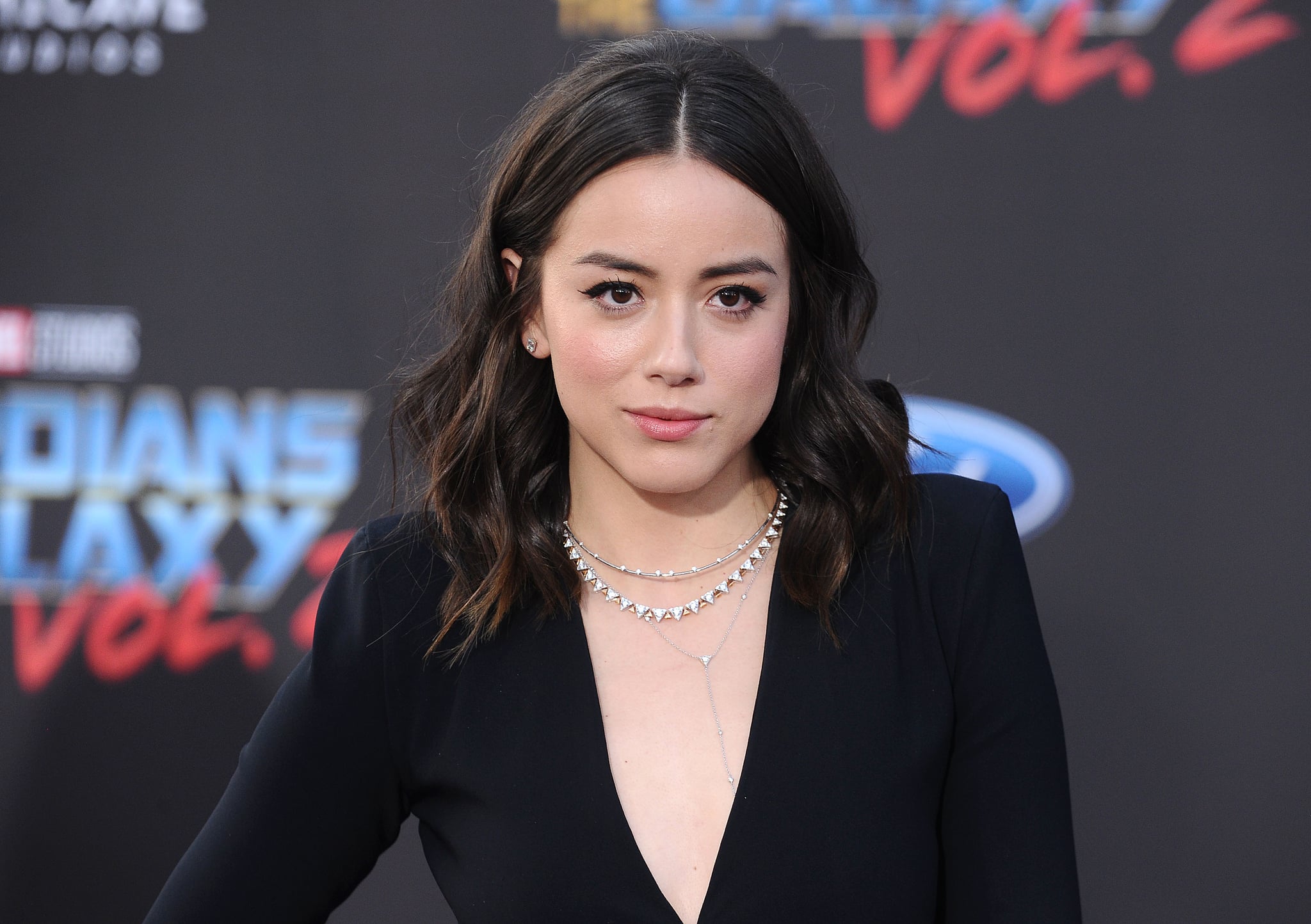 Chloe Bennet wasn't always a Bennet. On Tuesday, the Agents of S.H.I.E.L.D. actress opened up about why she changed her last name from Wang when she was trying to book roles in Hollywood: she was discriminated against because of her race. After praising Ed Skrein for pulling out of the Hellboy reboot following whitewashing criticism, the actress responded to a fan who questioned why she doesn't go by her surname.

"Changing my last name doesn't change the fact that my BLOOD is half Chinese, that I lived in China, speak Mandarin or that I was culturally raised both American and Chinese," she wrote in a since-deleted post. "It means I had to pay my rent, and Hollywood is racist and wouldn't cast me with a last name that made them uncomfortable. I'm doing everything I can, with the platform I have, to make sure no one has to change their name again, just so they can get work." Hollywood has come under fire in recent years for its lack of diversity, and Chloe's heartbreaking decision proves it still has a very long way to go.

Steve Martin
Steve Martin Announces Plans to Retire After "OMITB" Wraps: "This Is, Weirdly, It"
by Chanel Vargas 6 days ago

Celebrity Families
Nicola and Brooklyn Peltz Beckham Deny Victoria Beckham Feud Rumors: "Everyone Gets Along"
by Monica Sisavat 1 week ago