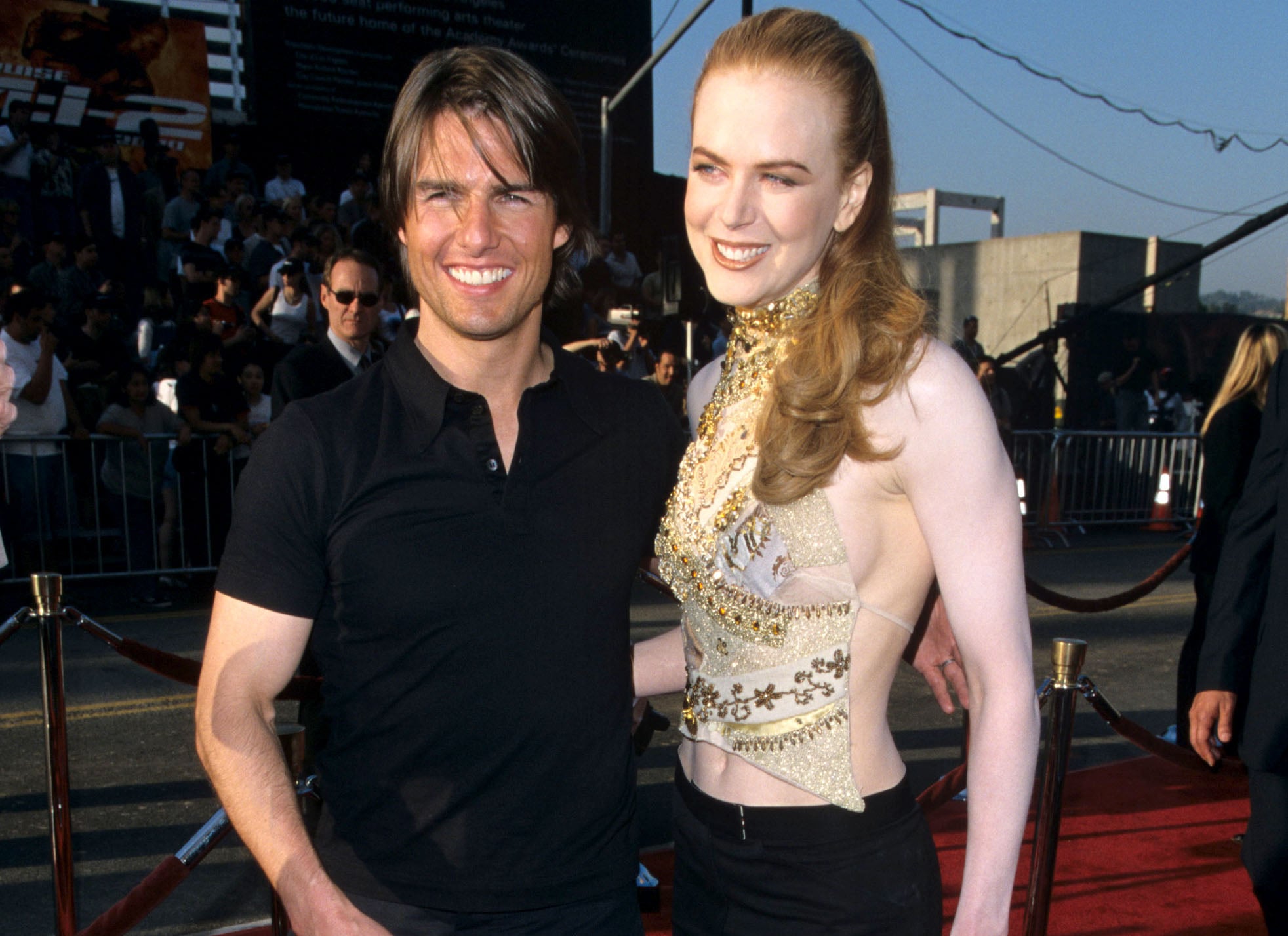 Before Nicole Kidman found love with husband Keith Urban, the actress spent the entire '90s married to Tom Cruise. The couple first met in 1989 during Nicole's audition for Days of Thunder, and they married shortly after on Dec. 24, 1990. During their relationship, Nicole and Tom starred together in films like Far and Away and Eyes Wide Shut, made several glamorous appearances together, and adopted two children, Connor and Isabella.

In February 2001, however, Tom abruptly filed for divorce, citing "irreconcilable differences" and requesting joint custody of their kids. The reason for their split is still a little hazy, although there have long been rumors that Tom's faith as a Scientologist played a part. The two also rarely spoke about what went wrong in the years following their split, but they (mostly Nicole) have revealed small details about their marriage in recent years. Here's everything Tom and Nicole have said about their marriage since their split.