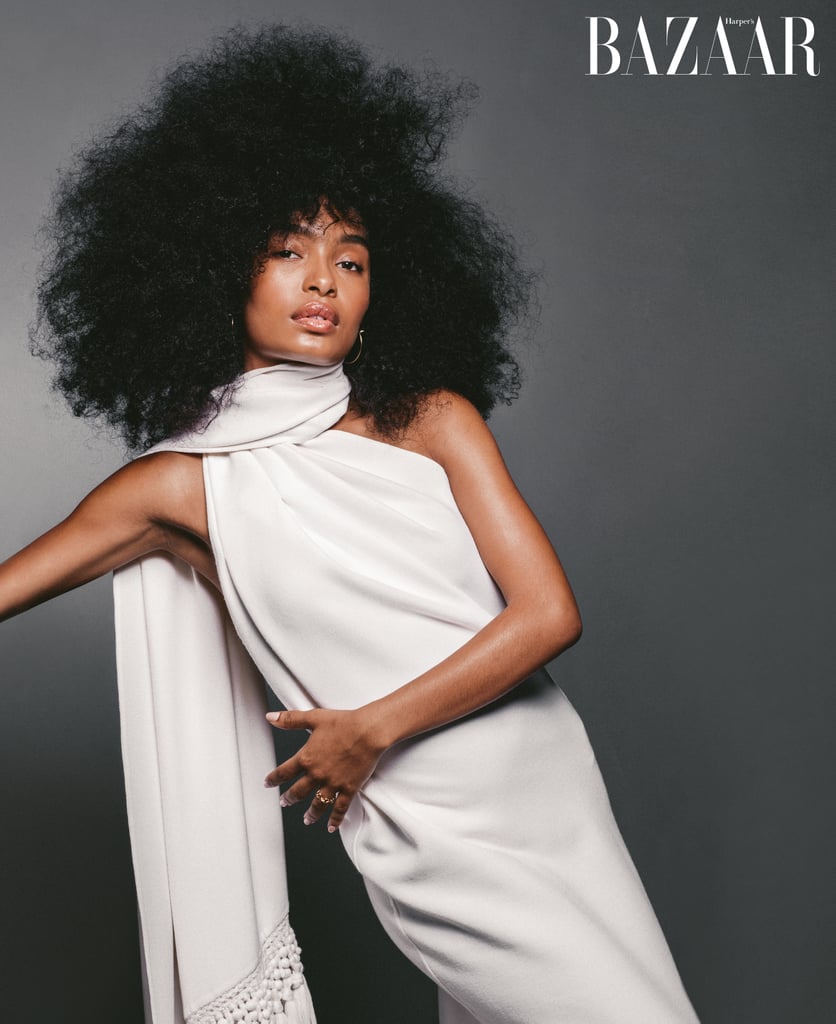 How Yara Shahidi Is Using Her Platform For Social Change: "I'm Making a Statement"

Yara Shahidi has become a powerful voice for Generation Z. Between her outspoken advocacy for social justice and diversity in Hollywood, the 19-year-old Grown-ish actress doesn't shy away from speaking her mind and fighting for what she believes in. In Harper's Bazaar's August issue, the Harvard student — who casually received a letter of recommendation from Michelle Obama — opens up about her continued efforts to create a better world. Among those efforts are maintaining her campaign Eighteen x 18 to encourage her peers to stay politically active and supporting beauty brands that offer a wide range of products and shades for women of color. Ahead, read how she uses her platform to make important statements on social causes.

Alejandro Nones
Alejandro Nones and Carolina Miranda Reflect on Who Killed Sara? and Tease Their New Show
by Monica Sisavat 3 days ago