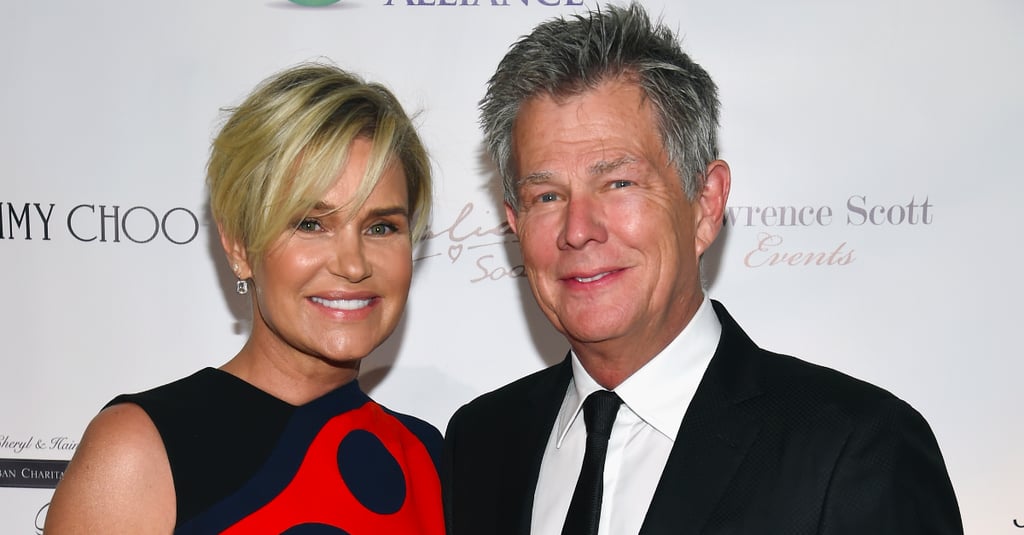 Real Housewives of Beverly Hills stars David and Yolanda Foster are ending their marriage after four years. In a statement on Tuesday, the couple told People, "Sadly we have decided to go our separate ways," adding, "We've shared nine beautiful and joyous years together. During that time we experienced love, friendship, and the inevitable challenges that come with managing a marriage, careers, blended families, and health issues." The music producer and former model married in November 2011 and last stepped out together for the Global Lyme Alliance Gala in October. It was also announced that month that they were selling their Malibu mansion for $19.45 million.

They have no children together, but Yolanda is mom to Gigi, Bella, and Anwar Hadid from her first marriage, and David has five daughters, including actresses Sara and Erin Foster, from previous relationships. See more Hollywood couples who have split this year.