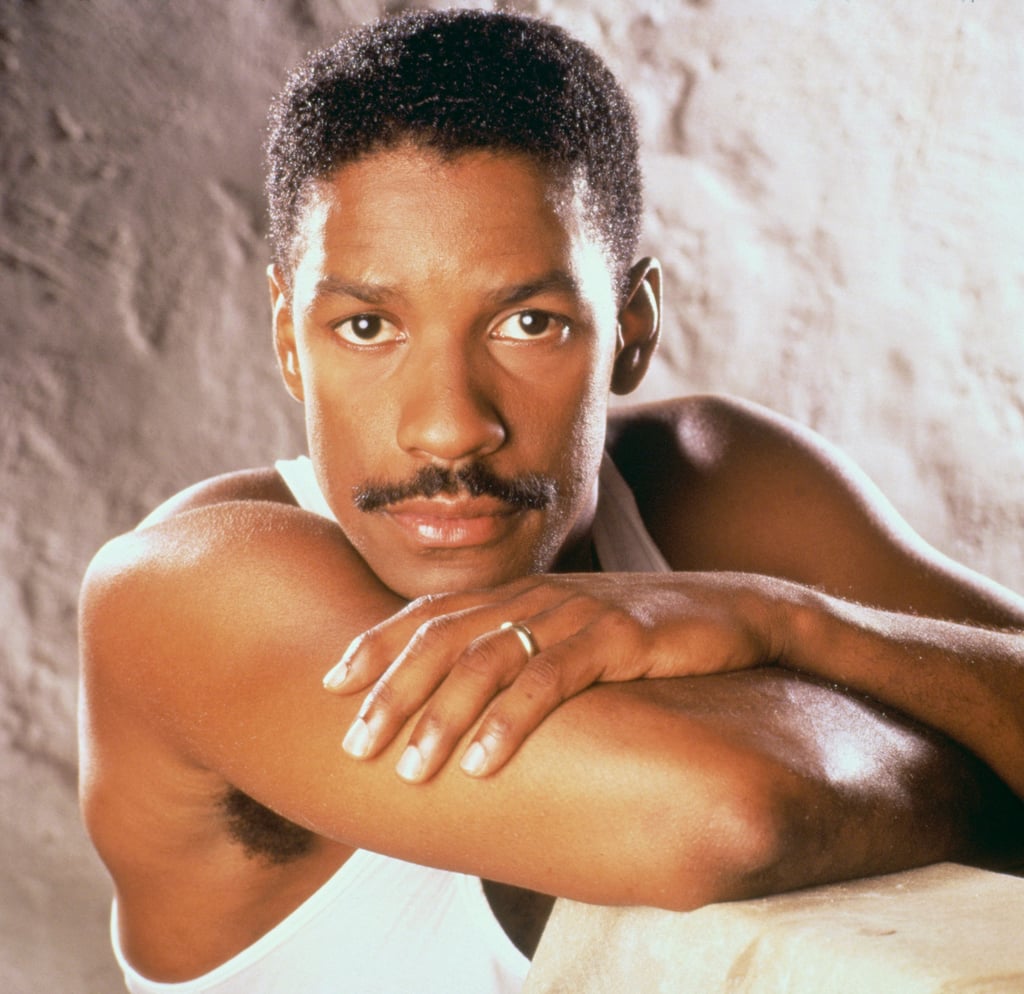 Whatever Your Day Has Been Like, These Young Denzel Washington Pictures Will Make It Better

With two Golden Globe Awards, one Tony Award, and two Academy Awards under his belt, Denzel Washington definitely is an American treasure — not to mention one of Hollywood's sexiest and most charismatic leading men. But unless you watched St. Elsewhere (in which the actor starred as Dr. Phillip Chandler), you probably forgot just how cute Denzel was back in the day before he became a household name in the early '90s. Though all you really have to do is look at his son, actor John David Washington, to see what Denzel looked like in his 20s and 30s, you should also check out the gallery for a trip down memory lane.

Movies
In the Heights: Who Wins the Lottery? Here's What Happens During the Sweet Reveal
by Stacey Nguyen 11 hours ago