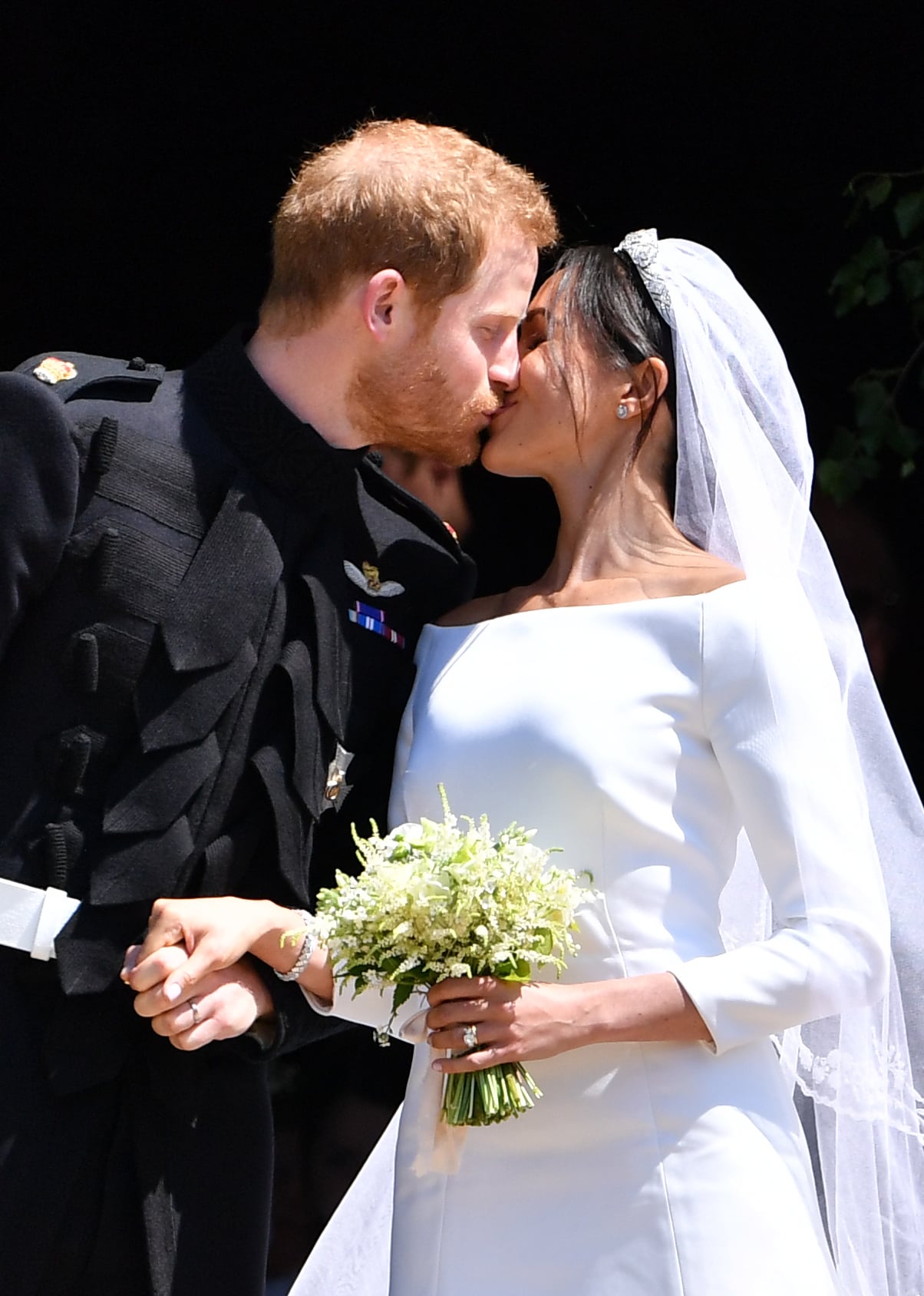 Meghan Markle and Prince Harry's official wedding photographer, Alexi Lubomirski, shared an intimate, candid, newly released photo of the Duke and Duchess of Sussex from their wedding day. Lubomirski took to Instagram to share the black-and-white photo of the happy couple, which he took in the Rose Garden at Windsor Castle after their wedding reception.

"2 years ago today, Kensington Palace called my phone, out of the blue, whilst I was sitting in a hospital waiting room, waiting for a family member to wake up after a 10 hour brain surgery, to ask if I would be interested in doing a project together." Lubomirski continued, "Two weeks later, I was shooting the official engagement portraits of the Duke and Duchess of Sussex. The next year, I was shooting the official wedding portraits at Windsor castle. This is an outtake from the Rose garden where we were given 3 minutes to take some informal pictures of the happy couple after the wedding reception. Happy memories! X p.s. the family member is doing great!"

Have a look at the never-before-seen photo of the happy couple at the link above. 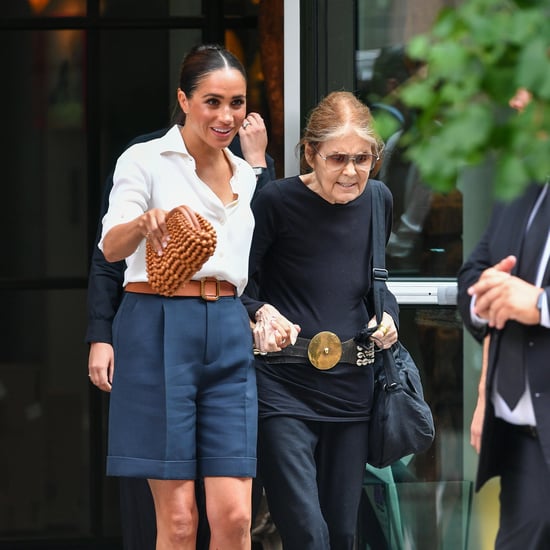 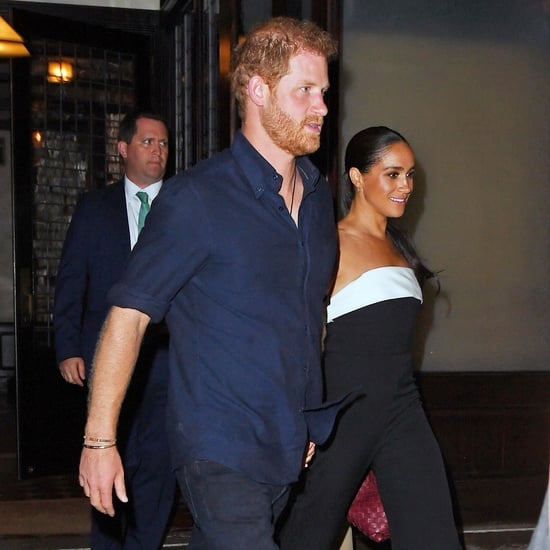