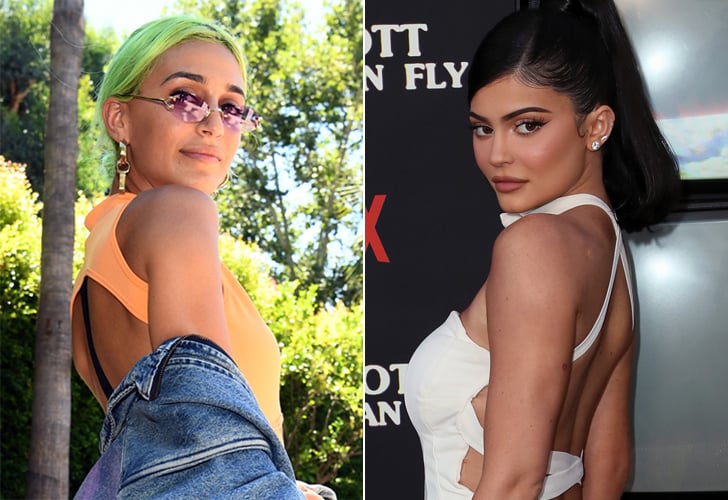 If you've found yourself scrolling through Kylie Jenner's Instagram recently, you've probably wondered about the person behind the lens. Who is taking all these gorgeous photos? Well, that person is none other than Kylie's friend and professional photographer 26-year-old Amber Asaly. In a recent interview with Cosmopolitan, Amber opened up about what it's like taking snaps of Kylie and her friends, as well as going on those lavish getaways with Kylie. Yep, Amber was on that Kylie Skin trip to Turks and Caicos, Kylie's Italian birthday getaway, and Kylie's recent vacation with Sofia Richie in Las Vegas. Here is everything we learned from Amber.

For Amber's full interview, head over to Cosmopolitan.

Britney Spears
Lord, Give Me the Strength Not to Cry Over Sam Asghari's Birthday Post For Britney Spears
by Chanel Vargas 14 hours ago

Lizzo
Leave It to Lizzo and Adele to Bond Over Being "Supreme Divas": "We Just Connected in That Way"
by Njera Perkins 18 hours ago

Celebrity Couples
Try Not to Cry as Michael B. Jordan Gushes About Lori Harvey: "I Finally Found What Love Was"
by Njera Perkins 20 hours ago