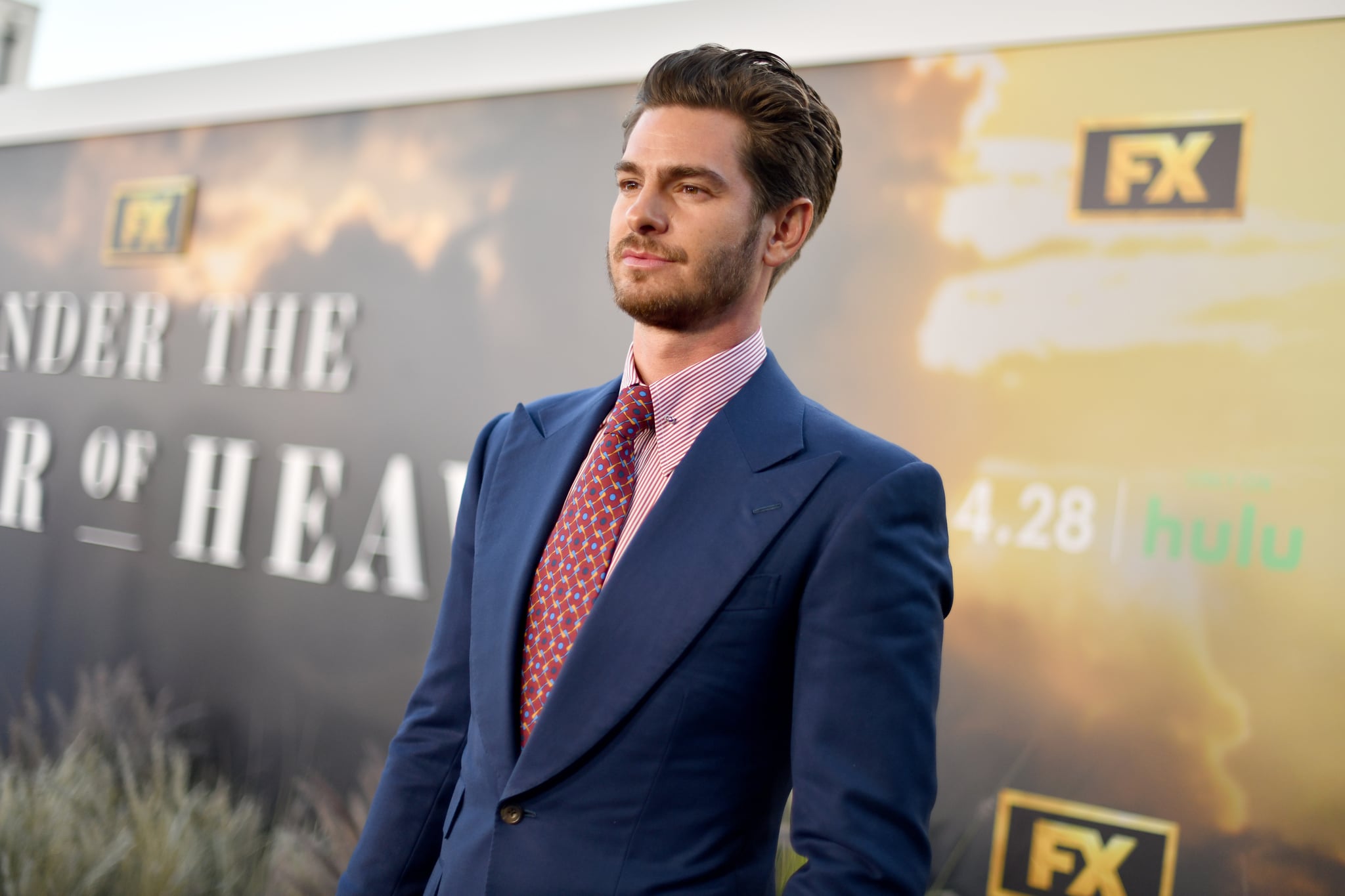 Andrew Garfield is taking a breather. The actor has been booked and busy for the past few years: there were his Spider-Man films, "Tick, Tick... Boom!," and now, his new true-crime series, "Under the Banner of Heaven" on Hulu. "I'm going to rest for a little bit," Garfield said in a recent Variety interview. "I need to recalibrate and reconsider what I want to do next and who I want to be, and just be a bit of a person for a while."

Garfield recently joined fellow Spider-Man alum Tobey Maguire in making a surprise appearance in "Spider-Man: No Way Home," starring Tom Holland. Although the actor previously said he was "definitely open" to a return to the Marvel franchise, it looks like it might not be anytime soon: "I need to just be a bit ordinary for a while." News of Garfield's break comes after Holland also revealed that he hopes to step back from acting to focus on starting a family.

Andrew Garfield Is the King of Romance in "Tick, Tick... Boom!" Deleted Scene

Garfield's Detective Jeb Pyre in "Under the Banner of Heaven" differs from his prior roles, but by the looks of the trailer, his performance seems promising. The actor also told Variety that filming the series was a daunting experience as the true-life murder mystery was tough material to tackle. "I think it was actually a necessity for us to have game nights and go into nature and hike and you know, swim and dive and lakes and dance and eat good food so that we could really come back and fully give ourselves [to the work]," Garfield said. "We had to keep on taking care of ourselves so that we can take care of the story."