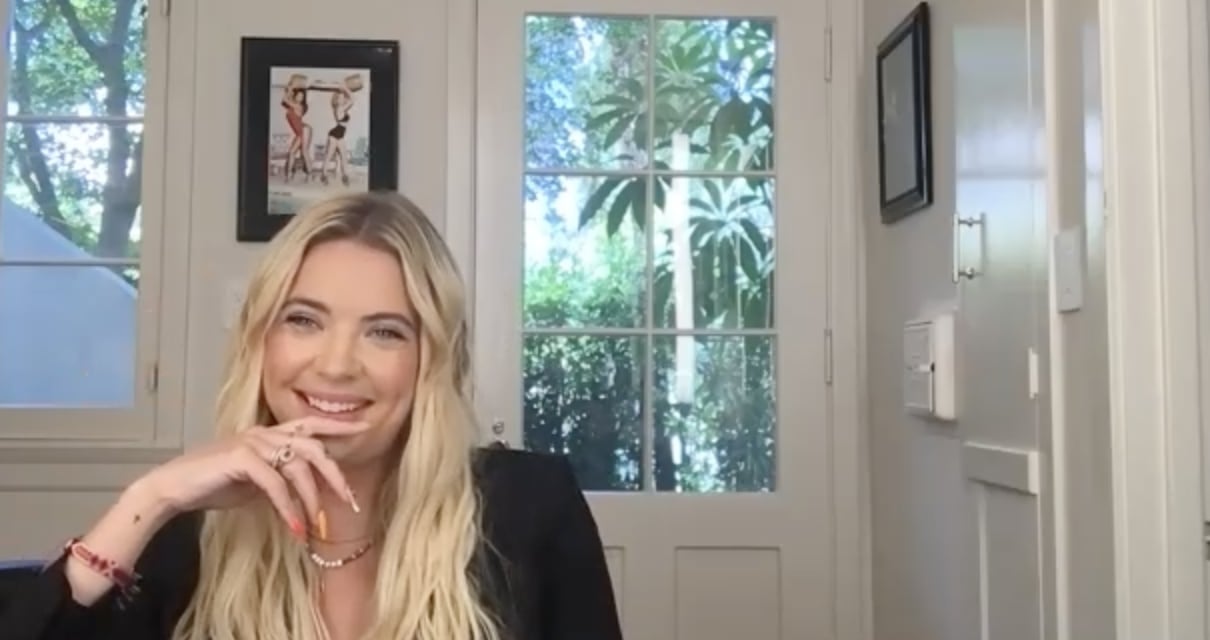 When we had the chance to sit down with Ashley Benson and Shiloh Fernandez, of the new neo-noir thriller "Private Property" (check out the tense trailer here), we couldn't help but dive into the stars' own conceptions of relationships and red flags. The film does, after all, cover the interplay between characters who are so much more than they appear to be.

How does Benson determine if someone new has friendly or romantic intentions? She told us she'll "get the vibe right away . . . you can tell someone's intentions with how they approach you." Though she added that "you can get played a bit," she did affirm that she sees herself as a "very good judge of character." Fernandez chimed in to agree, noting that Benson has "a good radar" and that she's previously predicted folks in their orbit would act out of pocket, only for those individuals to frequently prove her right. If only Benson's character in "Private Property" had that same radar . . .

When it comes to red flags, Benson said it needed to be on a case-by-case basis: "It just depends with each person that comes into your life. There's been a lot of times where there has been red flags, but I've never really paid attention because I was just so in awe, like, you know, the first kind of phase of a relationship." That's certainly a sentiment most folks who've dated these days can understand!

We also had a chance to ask Benson about her "Pretty Little Liars" years. Was there something she wished her character, Hanna, could have accomplished or something she hoped would've turned out differently? After running down all the aspects of Hanna that were, in fact, covered, Benson could only state: "The only thing I wish she could have been was A, but obviously that didn't happen. So that could have been the end of it for her. Which would've been fun." Watch her face light up as she reveled in the possibility on POPSUGAR's Instagram!

Check out "Private Property" in select theaters, on demand, and streaming now.