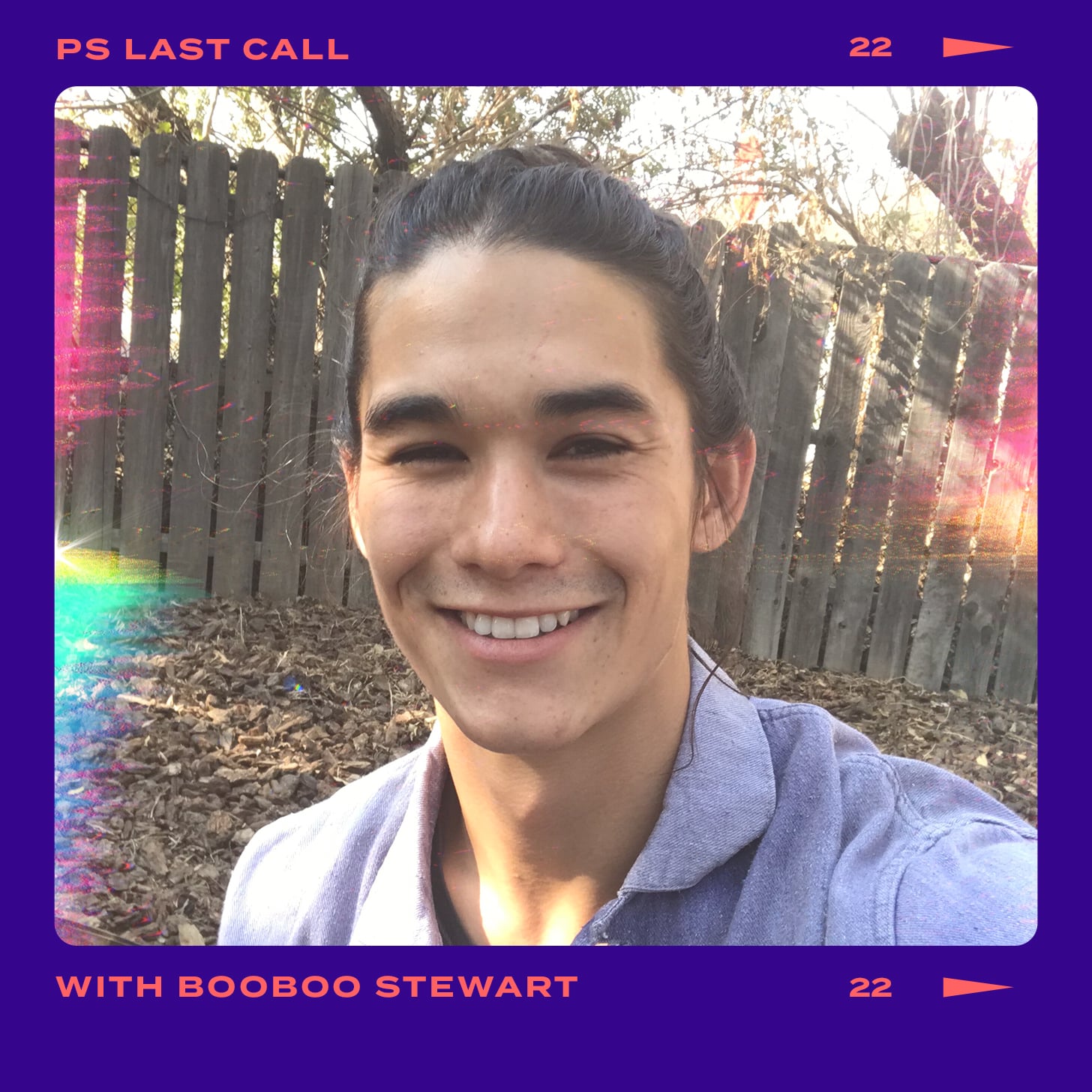 From Twilight to Descendants to Julie and the Phantoms, Booboo Stewart continuously stars in some of our favorite, most addicting films and series. Now, the 26-year-old is starring opposite Diane Lane and Kevin Costner in a new suspense thriller, Let Him Go — which follows the story of George Blackledge (Kevin), who's a retired sheriff, and his wife, Margaret (Diane), as they fight for their family, leaving their Montana ranch to rescue their grandson from a dangerous family in the Dakotas. Ahead of the film's Nov. 6 release, we chatted with the actor about his last day on set, the piece of advice that changed his life, and more.

POPSUGAR: What was the last day filming Let Him Go like?
BS: It was an all-night shoot. We shot until the sun came up. We burned down the entire house and I was so excited to eat normally again and not train as hard as I was training, because I lost 20 pounds. I remember driving back, we stopped at a Tim Hortons, which in Canada it's like the Dunkin' Donuts, and I was so excited to eat.

PS: Last thing you took home from a set?
BS: I just did this movie called Those Who Walk Away and I took home my shirt and my pants from the movie.

PS: Last thing you texted?
BS: I told my dad that I was on my way to the ranch this morning.

PS: Last piece of advice you received that changed your life?
BS: Something that keeps popping in my head, I heard it recently, is "Time is elastic." That's what my friend told me, and it's interesting in the sense of when you're like, "I have five minutes to do this thing," you get it done in five minutes. Rather than if you had the whole day to do it, you would probably take half the day to do it, depending on what the thing you are trying to accomplish is. But time is truly elastic. If you just rock what you have to do, you'll get it done. And another thing, too, that I learned recently, it kind of put me more at ease with the day-to-day, is just there's some kind of energy and balance and something beautiful in the ups and downs of the day-to-day. You'll get great news and you'll get bad news, and this will all be in the same day, but there's something cohesive and the balance of that is comforting. Learning to be comfortable with the ups and downs of every day and knowing that's just the mystery of life and how it is, you know? 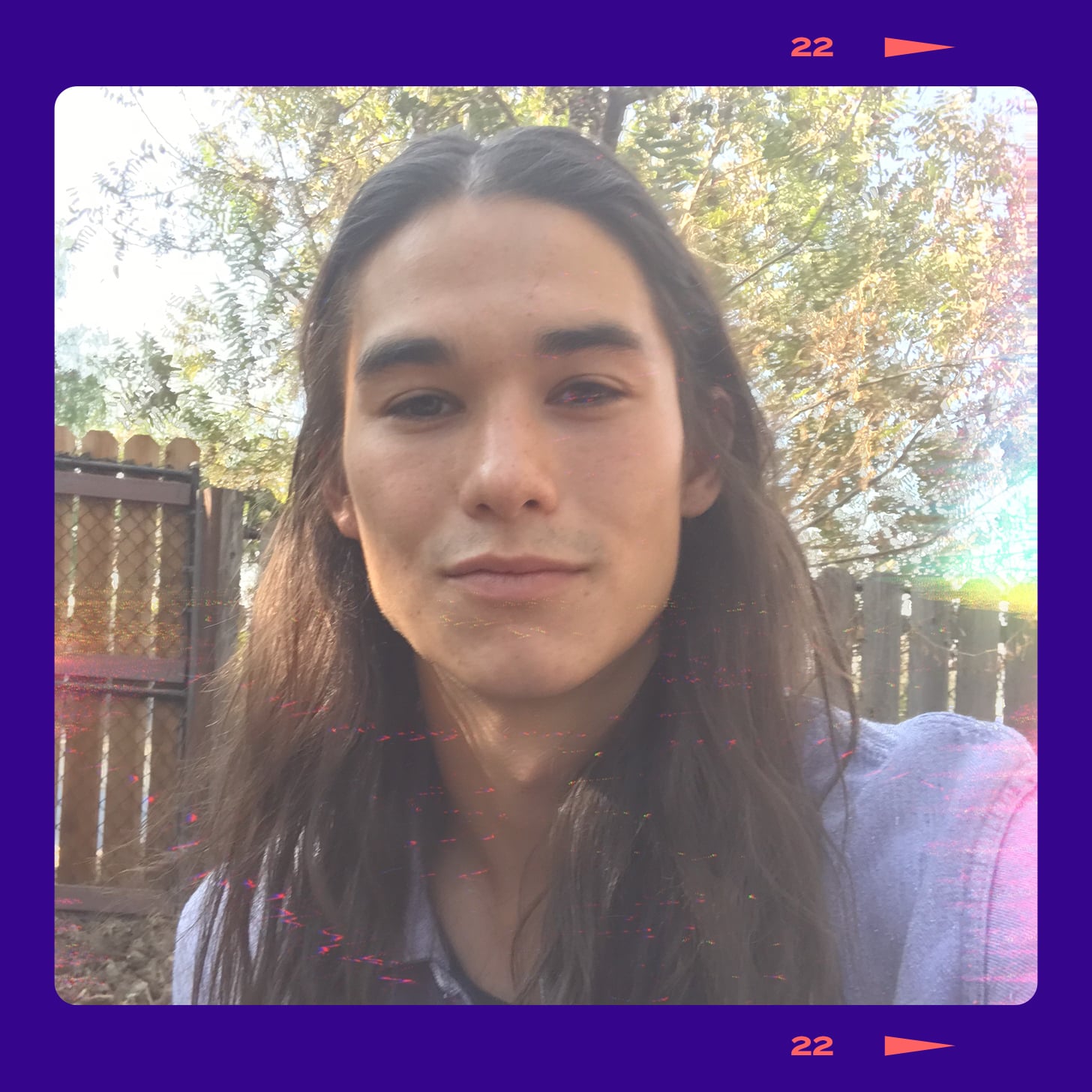 PS: Last photo in your camera roll?
BS: I was actually saving pictures of this photographer, his name is Edward Curtis and he spent time with the Natives, photographing them. So it's a picture of a Native American raising his hand to the sky.

PS: Last thing you do before going to bed?
BS: I always feel like it's something different. I mean, I brush my teeth and I wash my face. That's always the same.

PS: Last gift you received?
BS: My girlfriend just gave me a tiny pack of crayons for our plane ride tonight. I love crayons and they only come in boxes that are really big, so she gave me this tiny one.

PS: Last music you listened to?
BS: Oh, Black Eyed Peas. I've been going in on the Black Eyed Peas. One of the greatest things that has happened this whole year is rediscovering how amazing the Black Eyed Peas are. It's crazy, go on iTunes and just look at their discography. They were releasing albums in the '90s, a whole different style. They conquered an era of music, it's insane. The messages they're saying in the songs . . . then they decided, "Oh, music is changing, it's getting into EDM. OK, next album it's full EDC playlists." And they killed it, it's amazing.

PS: Last great fashion purchase?
BS: Wrangler jeans. I actually really love shopping. I used to be against buying clothes, but I really like it now.

Catch Booboo in Let Him Go, out now in theaters.

Will Smith
Venus and Serena Williams Both Signed Off on Will Smith For King Richard: "He's the Real Deal"
by Njera Perkins 23 hours ago

Zendaya
Everything Zendaya and Tom Holland Have Said About Each Other, From Friends to Lovers
by Naledi Ushe 2 days ago