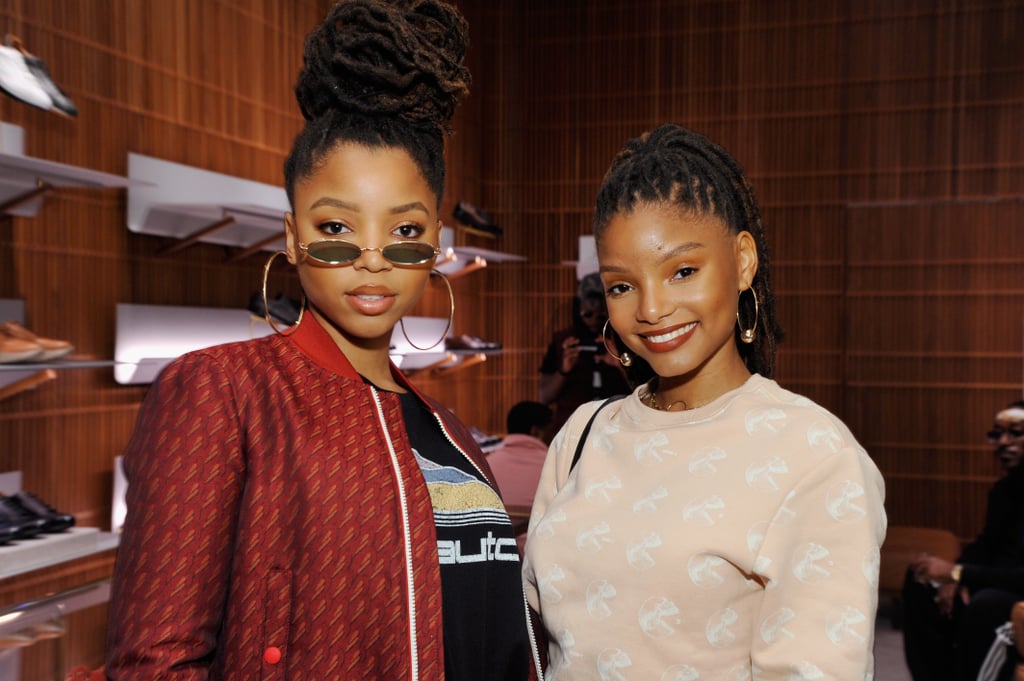 We've been big fans of Chloe x Halle — aka sisters Chloe and Halle Bailey — for years now. The singing sisters have been performing since they were kids with a popular YouTube channel, and they've only gotten more successful!

Since 2018, they've been regulars on Freeform's comedy Grown-ish, and Halle just snagged one of the most coveted roles in young Hollywood: she's set to play Ariel in Disney's upcoming live-action remake of The Little Mermaid. The one thing that's never changed over the years? Chloe and Halle are a true team who have each other's backs and always look like they're having a great time. Take a look at some of their cutest pictures in the gallery ahead!

Celebrity Instagrams
Ashley Tisdale's Daughter, Jupiter, Is the Special Guest at Her Reunion With Austin Butler
by Naledi Ushe 17 hours ago