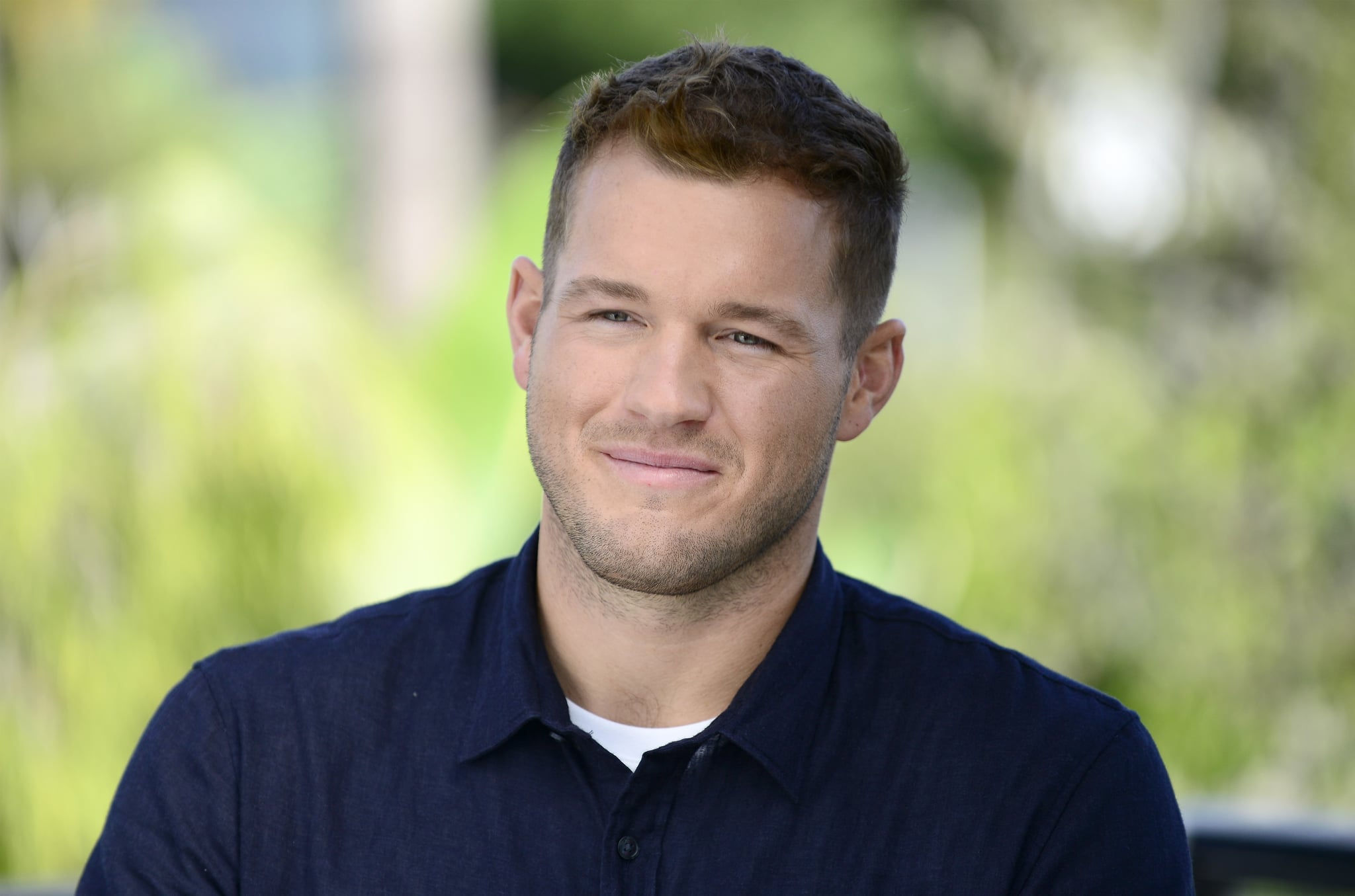 Former Bachelor star Colton Underwood came out as gay during Good Morning America on Wednesday. In a sit-down conversation with Robin Roberts, the 29-year-old discussed how he accepted his sexuality this past year. "Obviously this year's been a lot for a lot of people, and it's probably made a lot of people look themselves in the mirror and figure out who they are and what they've been running from or what they've been putting off in their lives," he said. "For me, I've ran from myself for a long time and I've hated myself for a long time, and I'm gay. I came to terms with that that earlier this year and have been processing it. The next step in all of this was sort of letting people know. I'm still nervous, but it's been a journey for sure." He noted that while he's "emotional" he is also "the happiest and healthiest I've ever been in my life."

"I'm still nervous, but it's been a journey for sure."

Colton went on to explain that he went to a really dark place this past year, but it ultimately gave him the courage to publicly come out. "I can list a bunch of different things, but they'd all be excuses," he said. "I think overall the reason why now is because I got to a place where I didn't think I was ever going to share this. I would rather have died than say, 'I'm gay,' and I think that was sort of my wake-up call."

Robin then asked Colton about his time on The Bachelor and whether he regrets appearing on the show. While he doesn't necessarily regret appearing on the show, he does think he could have handled it better. "I just wish I wouldn't have dragged people into my own mess of figuring out who I was," he said. "I genuinely mean that, but I also at the same time I can say, 'I'm sorry,' to all of those women, I can also say, 'Thank you,' because without them and without the Bachelor franchise, I don't know if this would have ever come out."

Colton first appeared on 14th season of The Bachelorette. He was eventually announced as the lead of the 23rd season of The Bachelor, during which he met ex-girlfriend Cassie Randolph. The pair dated from 2018 until May 2020, when they announced their split. At the time, the split seemed mutual, but in September, Cassie filed a restraining order against Colton, citing domestic violence prevention as the reason. That November, Colton said Cassie dropped the restraining order.

During his GMA interview, Colton took a moment to apologize to Cassie personally for his actions. "I loved everything about her and it's hard for me to articulate exactly what my emotions were in going through that relationship with her was because I obviously had an internal fight going on," Colton said. "I would just say that I'm sorry from the bottom of my heart. I'm sorry for any pain and emotional stress I caused. I wish that it wouldn't have happened the way that it did. I wish that I had been courageous enough to fix myself before I broke anybody else."

Shortly after his GMA interview aired, Variety reported that Colton is working on a reality series for Netflix, which follows him "living his life publicly as a gay man." The publication also reported that Olympian Gus Kenworthy will appear in the series "acting as a guide, of sorts, for Underwood." No other details about the project have been announced. You can watch a clip of his GMA interview below.

JUST IN: Former “Bachelor” star @Colton Underwood speaks his truth and comes out to @robinroberts: “I’m gay. And I came to terms with that earlier this year and have been processing it… I’m the happiest and healthiest I’ve ever been in my life.” https://t.co/PoYJUAPBpA pic.twitter.com/isP7SptUu7