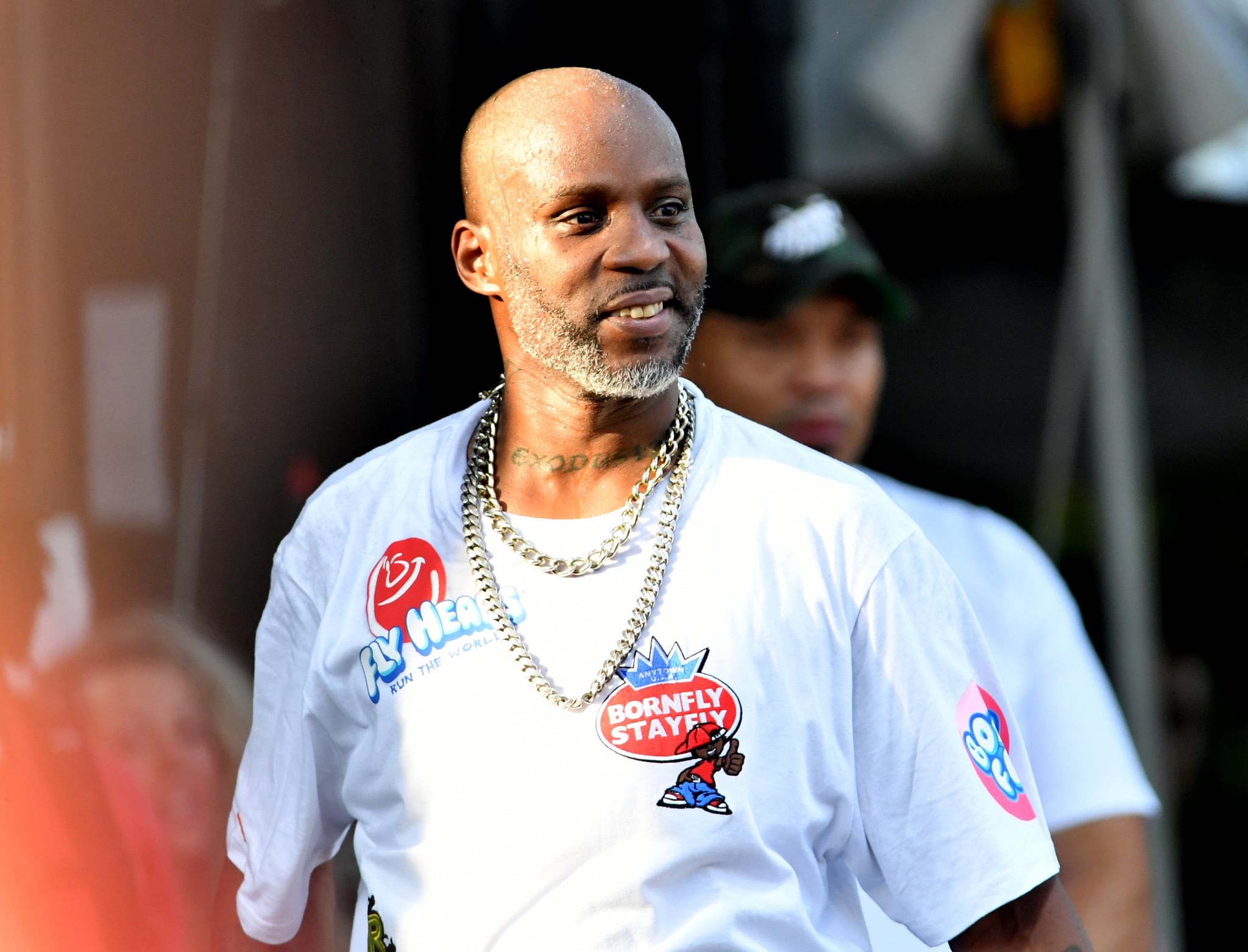 DMX has died at the age of 50. On Friday, his family confirmed the rapper's death in a statement to People. "We are deeply saddened to announce today that our loved one, DMX, birth name of Earl Simmons, passed away at 50-years-old at White Plains Hospital with his family by his side after being placed on life support for the past few days," the statement read. "Earl was a warrior who fought till the very end. He loved his family with all of his heart and we cherish the times we spent with him. Earl's music inspired countless fans across the world and his iconic legacy will live on forever. We appreciate all of the love and support during this incredibly difficult time. Please respect our privacy as we grieve the loss of our brother, father, uncle and the man the world knew as DMX. We will share information about his memorial service once details are finalized."

In a separate statement, the hospital added, "White Plains Hospital extends its deepest condolences to the family of Mr. Simmons, as well as his friends and legions of fans who expressed their unwavering support during this difficult time. Earl Simmons passed away peacefully with family present after suffering a catastrophic cardiac arrest."

The legendary rapper was hospitalized last Friday after he suffered a heart attack at his home. On Wednesday, his manager Steve Rifkind said that the rapper remained on life support and in a coma. He was scheduled to undergo brain function tests. Initial reports stated that DMX had a heart attack following a drug overdose, but his reps have not confirmed this.

DMX is best remembered for his two-decade-plus rap career, which includes his 1998 debut album It's Dark and Hell Is Hot and hits such as "Party Up (Up in Here)," "We Right Here," "Who We Be," "X Gon' Give It to Ya," and "Where's the Hood At?" He also appeared in a handful of films, including Belly and Romeo Must Die, as well as TV shows like Moesha, Half and Half, and Eve. He is survived by his 15 children and fiancée Desiree Lindstrom.