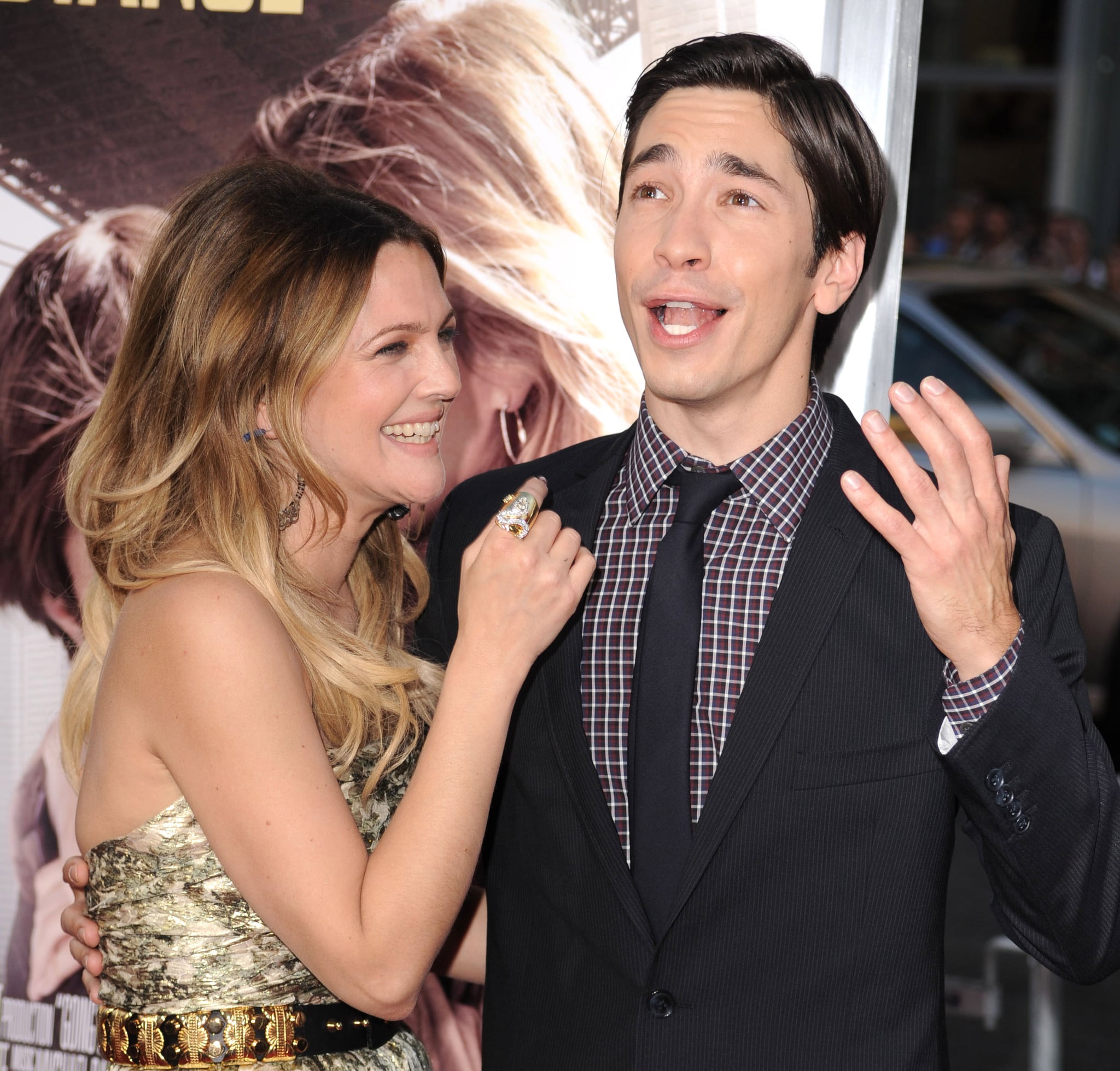 Famous exes Drew Barrymore and Justin Long reunited and reflected on their relationship. Long appeared on the season three premiere of "The Drew Barrymore Show" on Sept. 12, and the duo took the opportunity to talk about their past relationship and how much they've changed in the years since.

The show shared a clip of Long's appearance on its Twitter account. "I feel like we've been through so much together," Barrymore explained in the video, wiping tears from her eyes. "When we used to talk and FaceTime I was always like, 'You know, I've really grown up, Justin.' I always wanted to prove to you what a different person I was than when we dated."

Long said, "You were the best." Barrymore continued, "We had so much fun but we were more hedonistic. A little more immature. We would get together, we would break up. It was chaos. It was hella fun."

Long agreed with her and added, "Fun chaos, well yeah — most hedonism is fun."

Long and Barrymore dated on and off for a few years starting way back in 2007. They also starred in "He's Just Not That Into You" in 2009 and "Going the Distance" in 2010 together.

Long is currently dating Kate Bosworth, who he connected with while filming "House of Darkness," which premieres this month. Barrymore told Long during the episode, "All I want in life is your success and happiness." She added about his relationship, "I'm just so happy because you deserve to be happy. I'm so thrilled for you."

"And she adores you," Long added of his girlfriend. "She is the most supportive, most wonderful. You would love hanging out with her."

Long isn't the first ex that Barrymore has had on her program. In 2021, she had her ex-husband Tom Green on as a guest. The pair were married from 2001 to 2002. Barrymore said on the episode that it was the first time they had seen each other in person in almost 20 years. 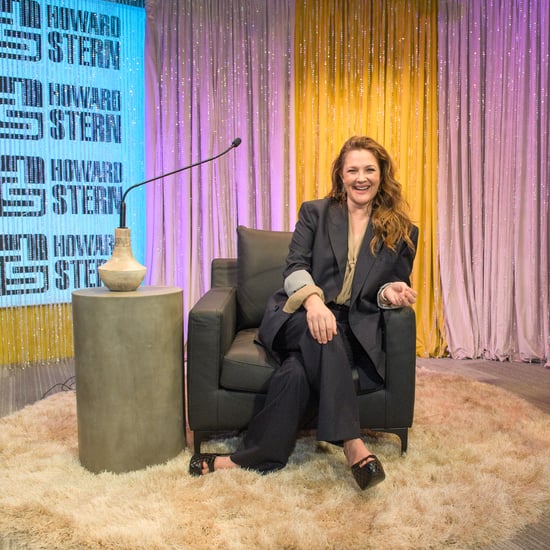 Drew Barrymore
Drew Barrymore on Getting Sober and Self-Care During the Holidays: "It Can Feel Selfish"
by Chandler Plante 1 week ago 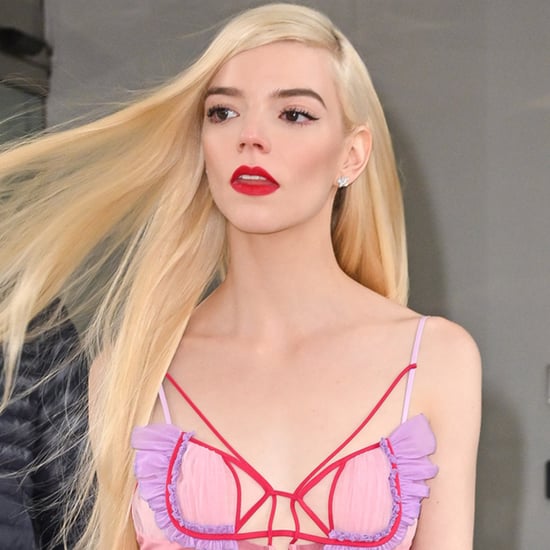 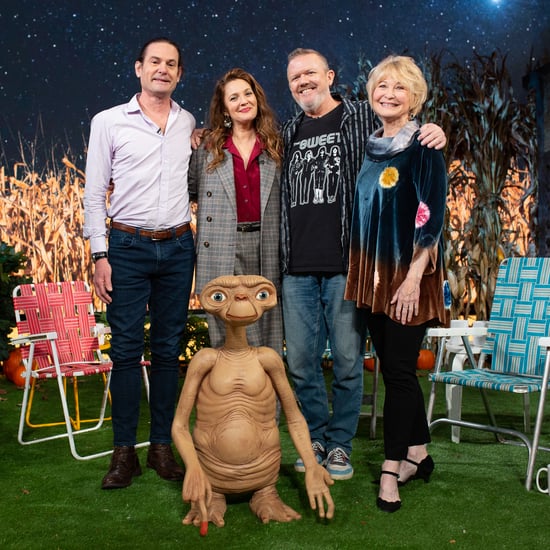 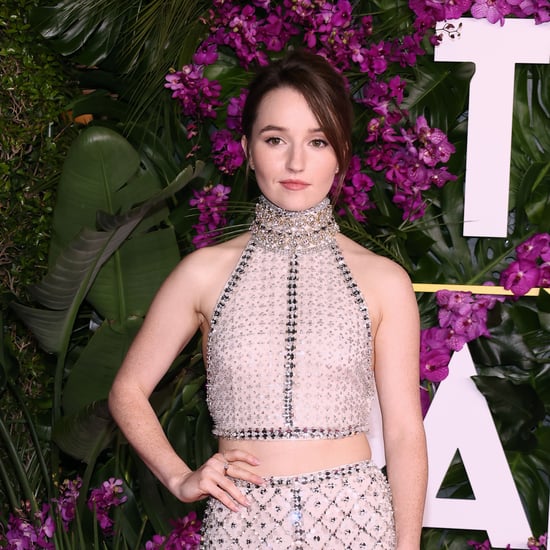