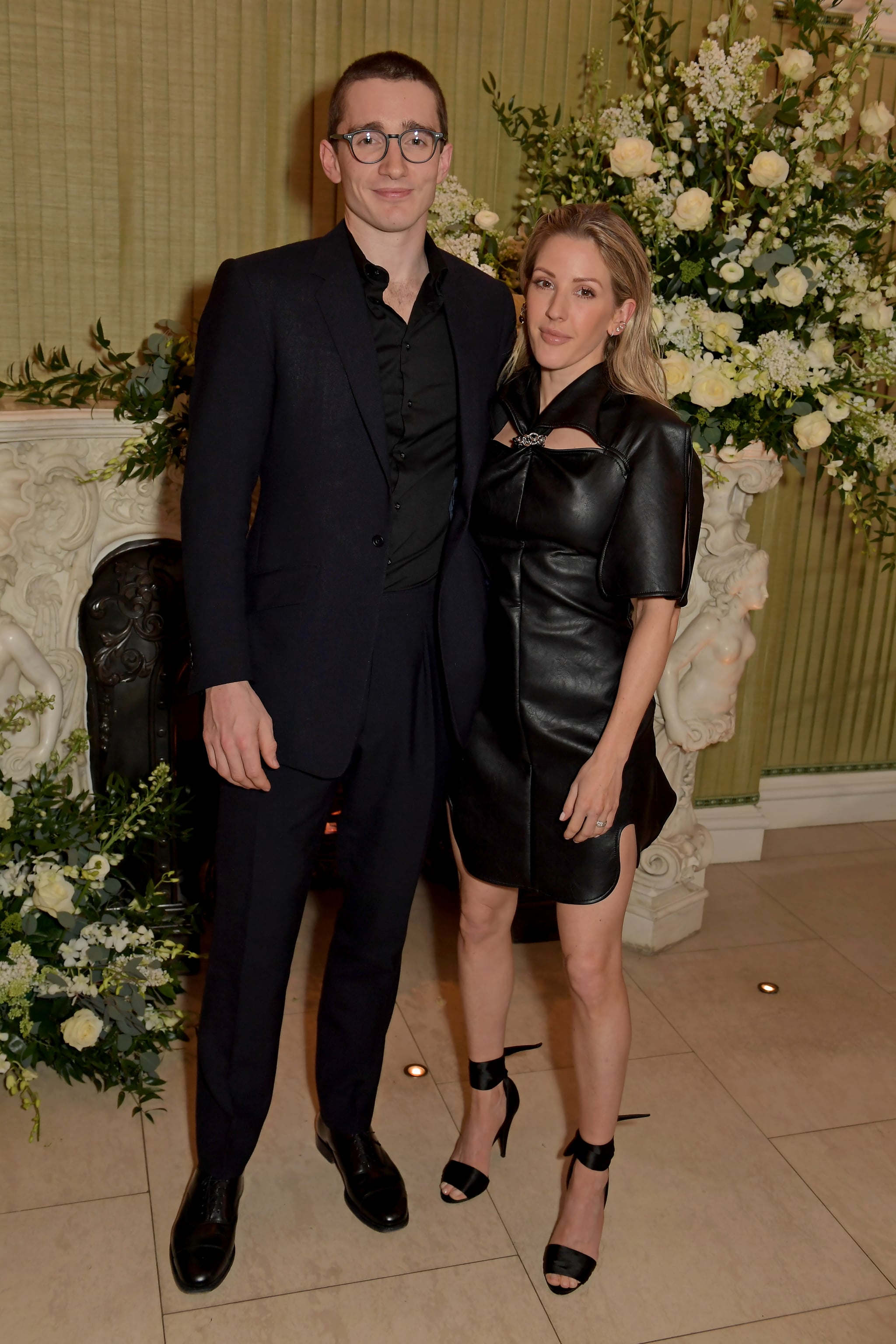 Ellie Goulding and husband Caspar Jopling are going to be parents! Following a charming weekend wedding in the summer of 2019, the singer announced her pregnancy on Feb. 23 in an exclusive interview for Vogue.

Ellie admitted to Vogue that she was actually pregnant during her August 2020 live-streamed performance at the V&A museum, but even she wasn't aware at the time. "We did the one show. I was pregnant and had no idea," Ellie recounted. "That was [around] the time when Caspar and I went away briefly when we were allowed to for our one-year anniversary, and that's basically when we found out. It was crazy because it was our one-year anniversary. That was not the plan. The thought of getting pregnant didn't seem like it could be a reality. Becoming pregnant kind of made me feel human. I want a better word than womanly, [but] — I have curves I've never had before. I'm enjoying it. My husband's enjoying it."