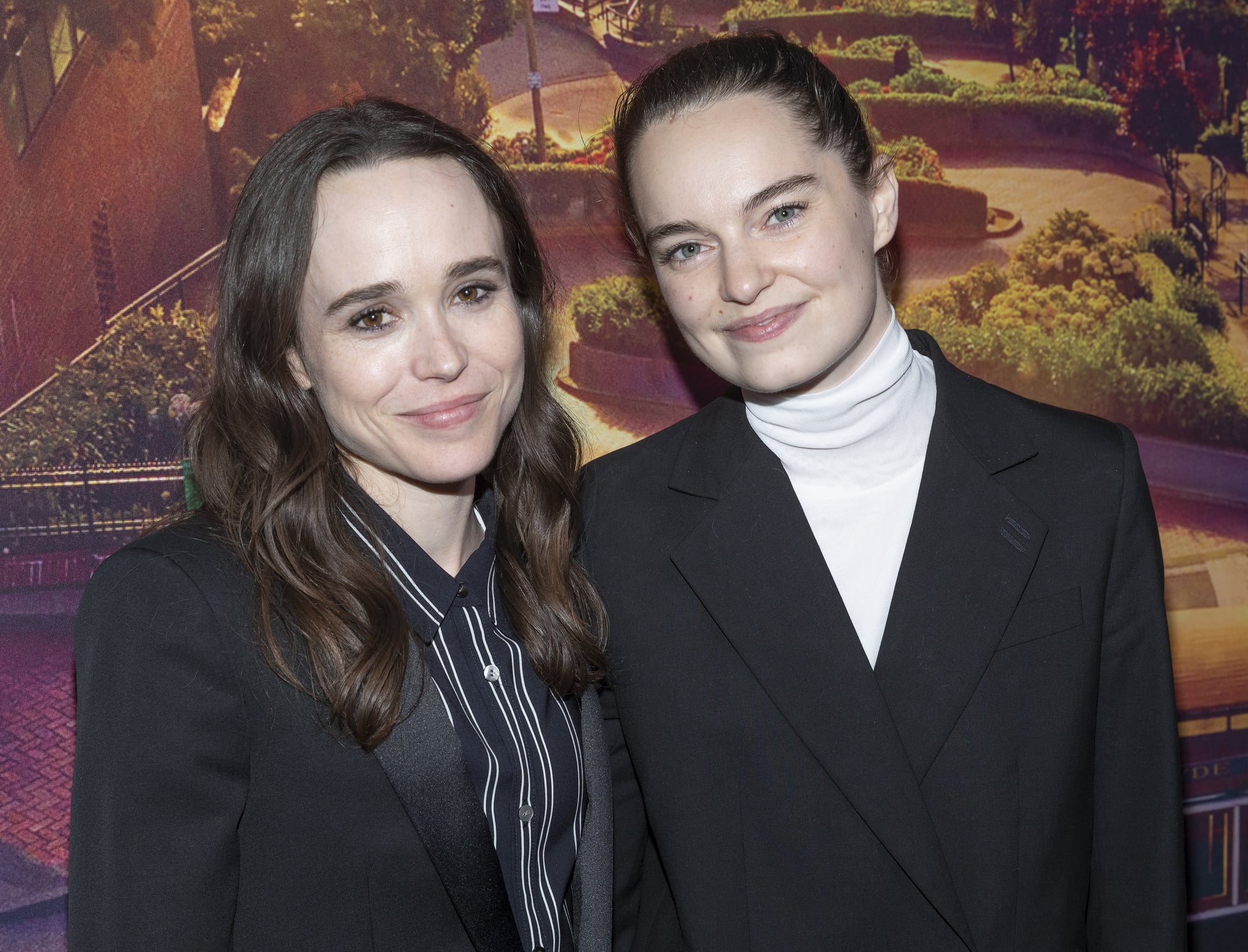 Elliot Page and Emma Portner are going their separate ways after three years of marriage. On Tuesday, People reported that the 33-year-old actor filed for divorce from the choreographer. "After much thought and careful consideration, we have made the difficult decision to divorce following our separation last summer," the duo said in a joint statement. "We have the utmost respect for each other and remain close friends."

Elliot and Emma tied the knot in January 2018, and back in December, Emma publicly showed support for her other half when he came out as transgender. "I am so proud of @elliotpage," she wrote on Instagram. "Trans, queer and non-binary people are a gift to this world. . . . Elliot's existence is a gift in and of itself. Shine on sweet E. Love you so much." The couple's last public appearance together was at the Tales of the City premiere in New York in June 2019.