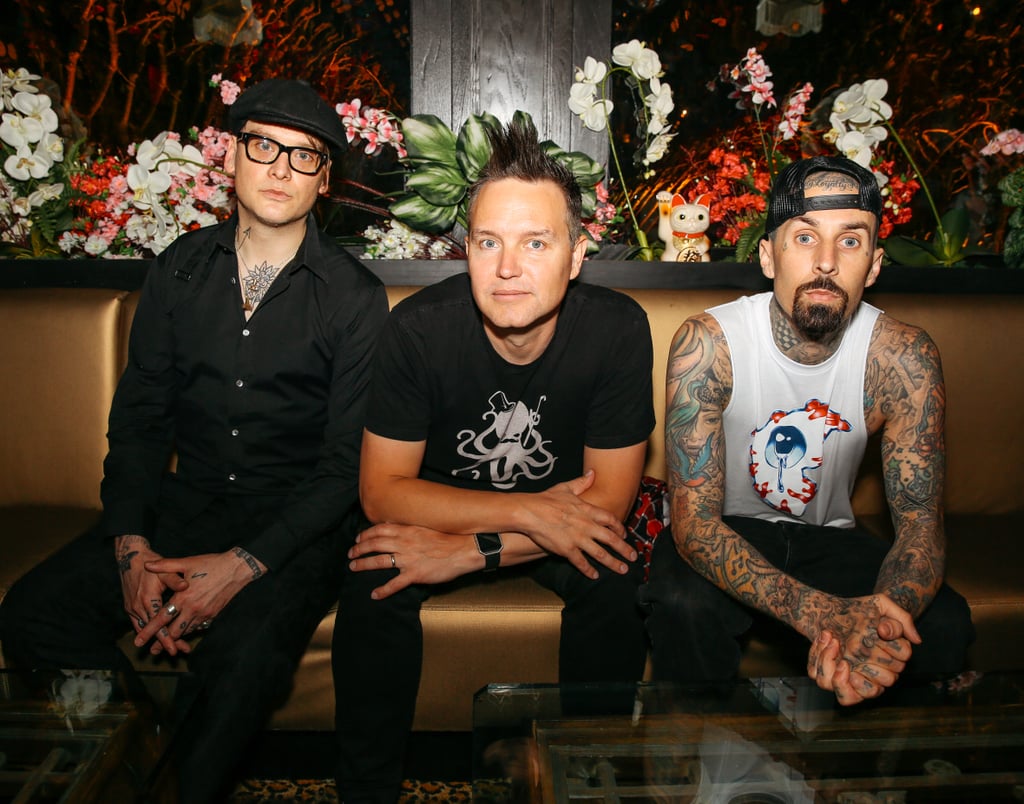 Blink-182 are an important part of pop-punk music from the 1990s. The band started making music in 1992, and over the years, some of the members have come and gone. But today, Mark Hoppus, Travis Barker, and (most of the time) Matt Skiba make up the band. Past iterations of the band included Tom DeLonge and Scott Raynor (whom Barker replaced as drummer). When a band is together for so long, though, you have to wonder if there are tensions between the members (especially those who've left) and if they're truly friends. Here's the sitch on whether or not the newly married Barker is friends with his Blink-182 bandmates (both past and present).

Wellness
What Is Pancreatitis, and What Causes It?
by Ingrid Vasquez 7 hours ago