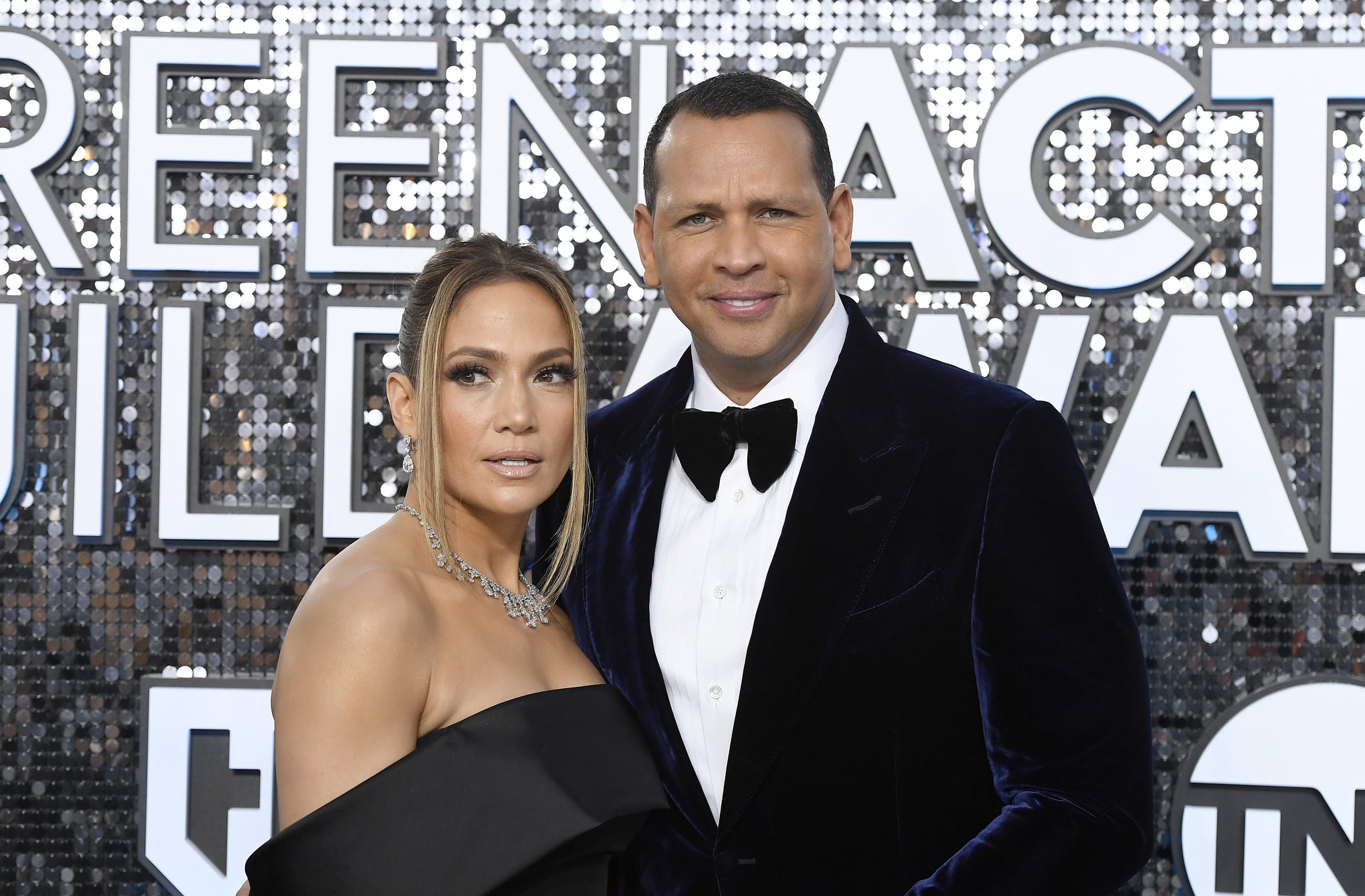 Jennifer Lopez and Alex Rodriguez have officially called it quits after four years together. The two confirmed that they have split and ended their engagement in a joint statement to Today on Thursday. "We have realized we are better as friends and look forward to remaining so," they wrote. "We will continue to work together and support each other on our shared businesses and projects. We wish the best for each other and one another's children. Out of respect for them, the only other comment we have to say is thank you to everyone who has sent kind words and support."

Just hours before their breakup was announced, Alex shared a video, which was set to Coldplay's "Fix You," on his Instagram Stories that included framed photos of the couple. He also posted a photo of him with his two daughters, 16-year-old Natasha and 12-year-old Ella, on his feed, captioning it, "Every day, I'm grateful. For my health, family, friends and life's many blessings. 💙❤️ #AttitudeOfGratitude." According to People, the couple decided to "go separate ways" a week before their official statement was released. "They spent time together in the Dominican Republic last week and decided that it's best to go separate ways," a source told the publication. "The split is very amicable."

Though Jennifer and Alex first met in 2005, they reconnected and started dating 12 years later in 2017. In March 2019, Alex proposed to Jennifer during a romantic beach getaway in the Bahamas, but the two postponed their wedding twice due to the coronavirus pandemic. Their split was previously reported in March, but the couple eventually shut down breakup rumors, stating, "We are working through some things." 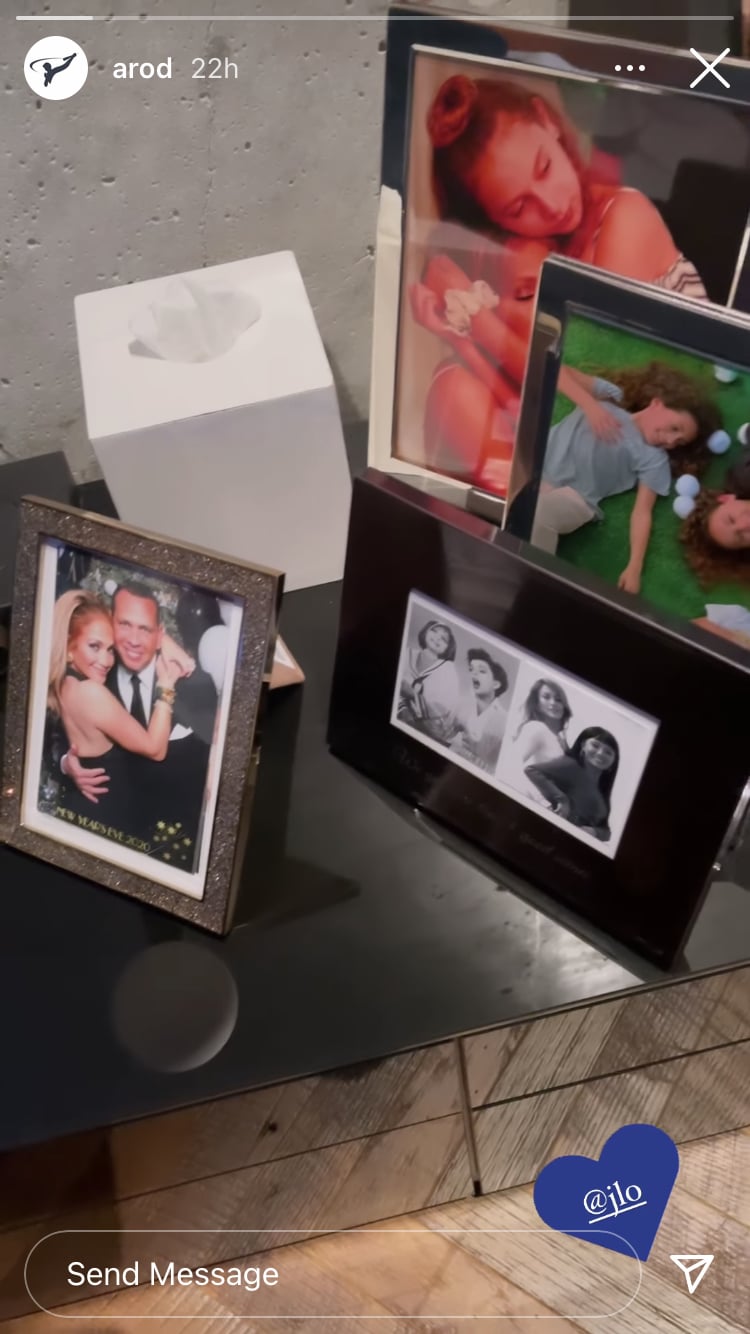 Celebrity Couples
Like Taylor Swift and Joe Alwyn, These 10 Couples Wrote Hit Songs Together
by Hedy Phillips 6 hours ago