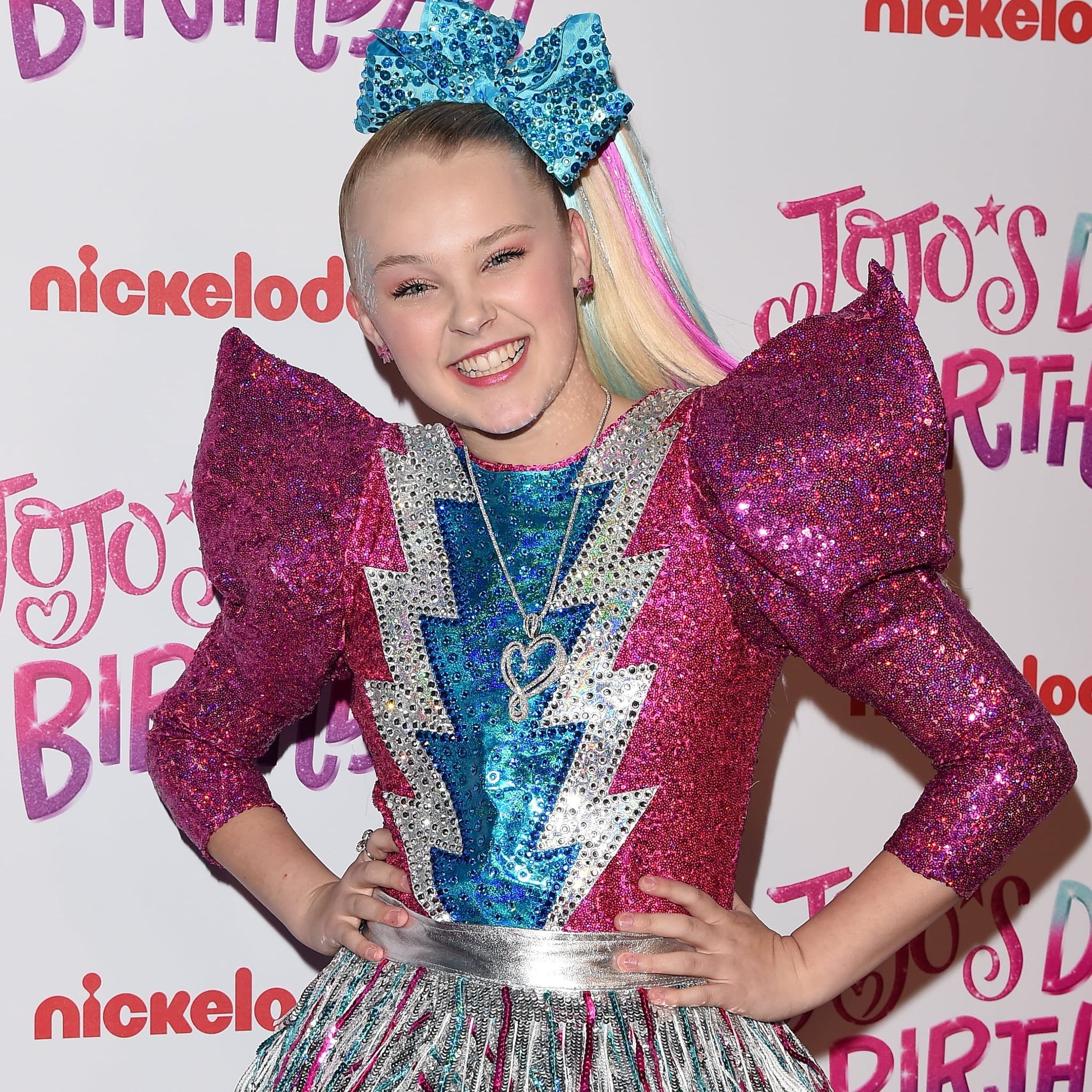 JoJo Siwa is the "happiest [she's] ever been" as a public part of the LGBTQ+ community. On Jan. 22, the 17-year-old performer and former Dance Moms star shared a Twitter photo of herself wearing a shirt printed with "Best Gay Cousin Ever" on the front. She also joined the "Pride House" members for a TikTok video. Her posts brought in messages of support from celebrities and fans alike, as they assumed JoJo was coming out. The following day, she addressed the conversation and opened up about her sexuality during an Instagram Live with fans.

"Personally, I have never, ever, ever been this happy before, and it feels really awesome," JoJo said. "I've been happy for a little bit now. It's just so, so, so awesome." She thanked her network for all of the love and encouragement she received after her social media posts. She continued, "I'm the happiest I've ever been; that's what matters."

My cousin got me a new shirt pic.twitter.com/DuHhgRto7b

During the Instagram Live, a fan asked JoJo if she subscribed to any labels. "I have thought about this, but the reason I'm not going to say this answer is because I don't really know this answer," she responded. "I think humans are awesome; I think humans are really incredible people. Right now, I'm super-duper happy and I want to share everything with the world, but I also want to keep things in my life private until they are ready to be public."

She used the opportunity to support her fans of all sexual orientations, especially those who are struggling to come out. "Right now, what matters is that you guys know that no matter who you love, that it's OK. It's awesome, and the world is there for you. There are so many people that are there for you. I know everyone's situation is different and it might be harder for some people and easier for some people to come out or be themselves, but I think coming out has this stigma around it — that it's this really, really scary thing, but it's not anymore."

JoJo continued, "There are so many accepting and loving people out there that it's OK. Of course people are going to say it's not normal, but nothing is normal. Literally not one thing about anybody is normal, and it's OK not to be normal, it's OK to be a little different, it's OK to be a little weird, strange, different. That's something we should never, ever be afraid of." Watch her full Instagram Live below.