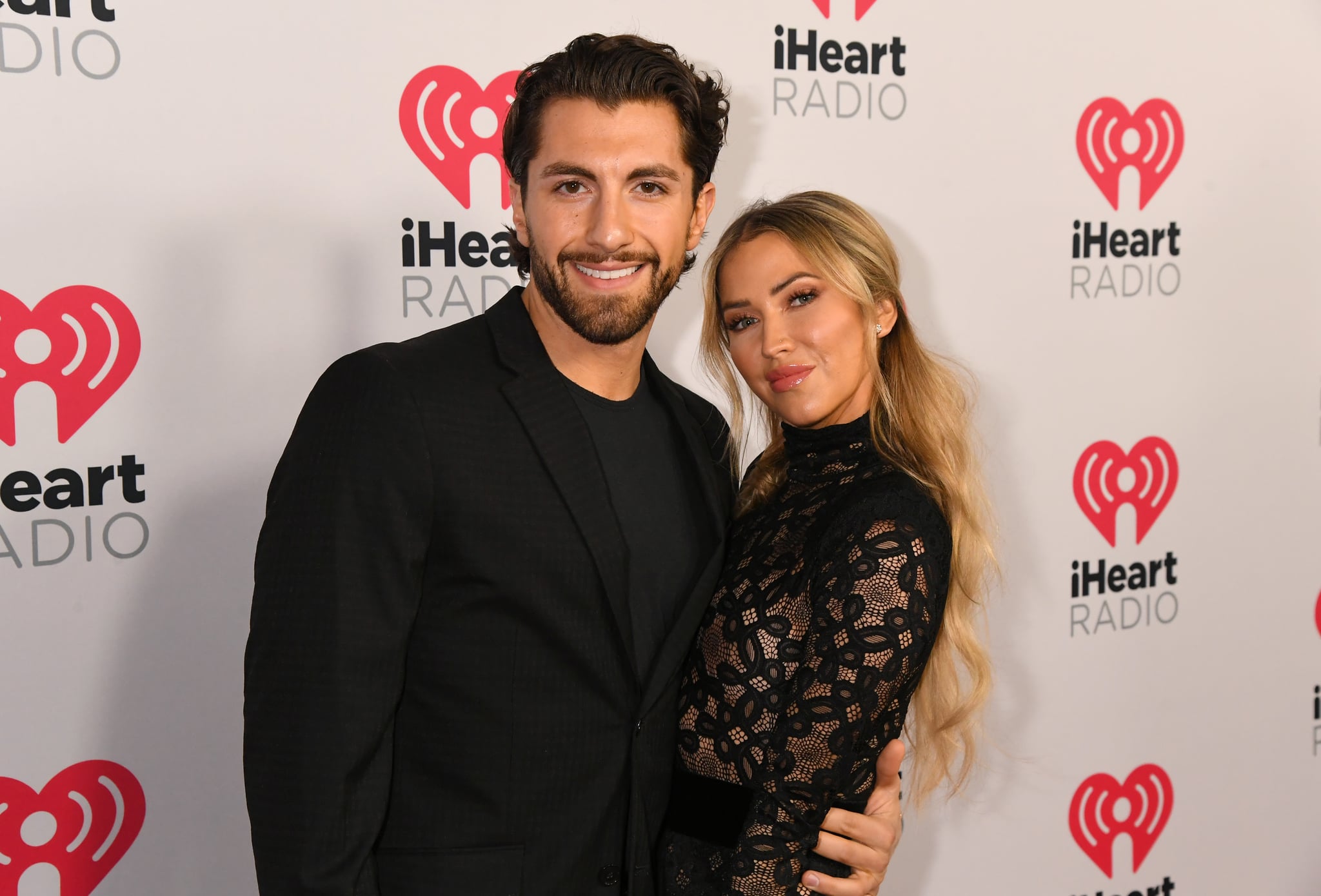 Kaitlyn Bristowe and Jason Tartick are getting married! On Tuesday, the couple announced their engagement to Entertainment Tonight. "It was everything I could have asked for," Kaitlyn told the publication about the proposal. "The words that came out of his mouth were insanely beautiful. We've never locked eyes like that in our lives. We were holding hands, so intense, and I was listening to his every word, but still blacked out." Kaitlyn revealed that Jason popped the question while they were filming an episode of her Off the Vine podcast.

The Bachelorette and Bachelor alums first started dating in early 2019, after meeting on Kaitlyn's Off the Vine podcast when Jason was a guest star. Talk about full circle! "We were friends, a little banter here and there, and then friendship turned into a relationship," Jason told Today in January 2019. Congrats to the couple on their engagement!