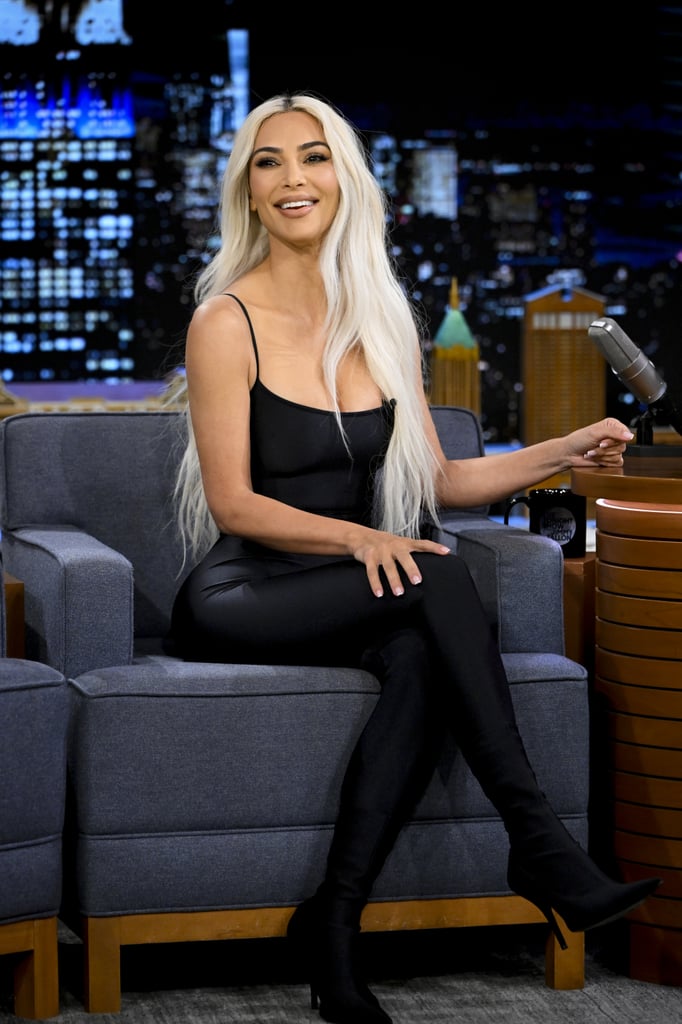 Nobody does birthdays quite like the Kardashians, but this year, Kim Kardashian truly outdid herself. For North West's birthday bash, the mom of four created an entire camp in her honor of her oldest daughter, who turned 9 on June 15. "Camp North" set up its scouts to explore the wilderness in style, whisking them away in a private jet — complete with gigantic balloons and menacing "Camp North" signs — and leading them on all kinds of adventures, including zip lining and archery.

The camping theme took a spooky turn with decor drizzled in fake blood and a few horror movie makeup activities led by the 9-year-old herself. "[North] does really good wounds and scars, she's really good at it," Kardashian said on "The Tonight Show Starring Jimmy Fallon," talking about the inspiration behind this year's birthday theme. "She was taking classes, and so she wanted to have a spooky wilderness-themed birthday party. So I took them out camping in the wilderness."

Unlike most camping trips, West's involved custom Skims pajamas and extreme river rafting. Despite all the elevated details, Camp North still managed to deliver on the spookiness factor, with each guest (including Jessica Simpson's daughter, Maxwell) sleeping in beds decorated with plush deer heads and fake blood splatters. Even the adults were able to get in on the fun, with Kourtney Kardashian posting photos of her archery bow and a series of card games by the fireplace. Celebrities like Ayesha Curry commented, "This is amazing," and others like Sarah Howard, Chief Content Officer at Poosh, were ready to sign up for themselves, writing, "I want to go to camp north!"

The celebration, put together in part by event planner Mindy Weiss, is just one of many extravagant Kardashian birthday parties. Previously, West has also celebrated with a Candy Land theme, a Kuromi theme, and a poop-emoji theme. It's anyone's guess where next year will take her.