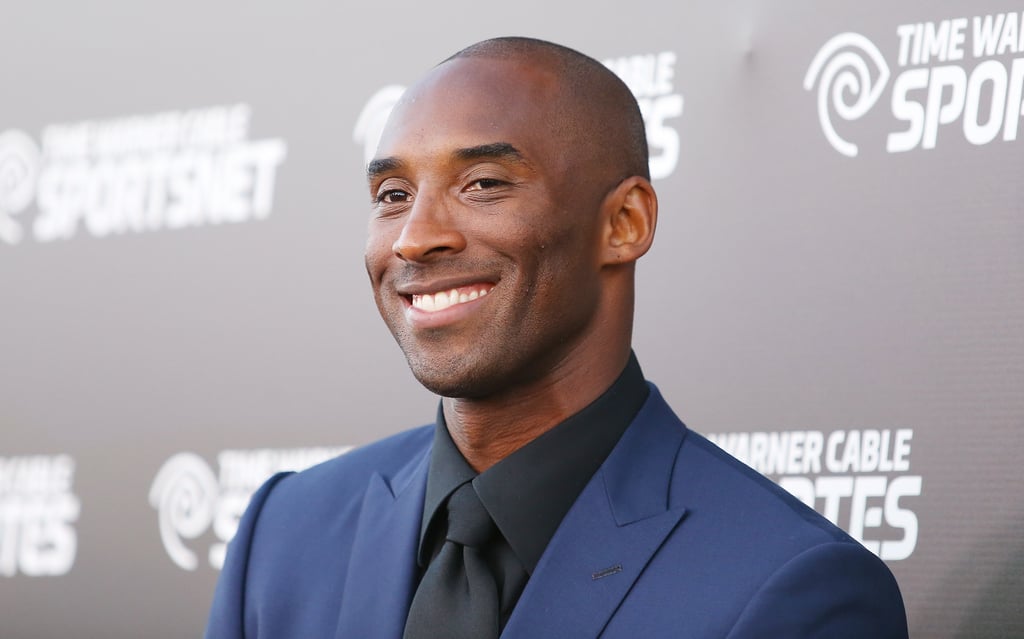 Kobe Bryant's loved ones are remembering him on what would have been his 43rd birthday. On Monday, stars and athletes alike shared heartfelt tributes for the late NBA star on social media. Kobe's wife, Vanessa Bryant, shared a photo of her and Kobe at the 2000 NBA Finals, writing, "Happy birthday, Papi. Te Amo por siempre. Amor Eterno," while his 18-year-old daughter Natalia posted a snap of her and her dad at the 2004 NBA Playoffs. Kobe's former teammates, including Pau Gasol and Carmelo Anthony, also penned tributes, along with family friends Ciara and Russell Wilson.

Kobe was 41 when he died in a helicopter crash with eight other people, including his 13-year-old daughter Gianna, in January 2020. Ahead, see how his family and friends are keeping his memory alive.