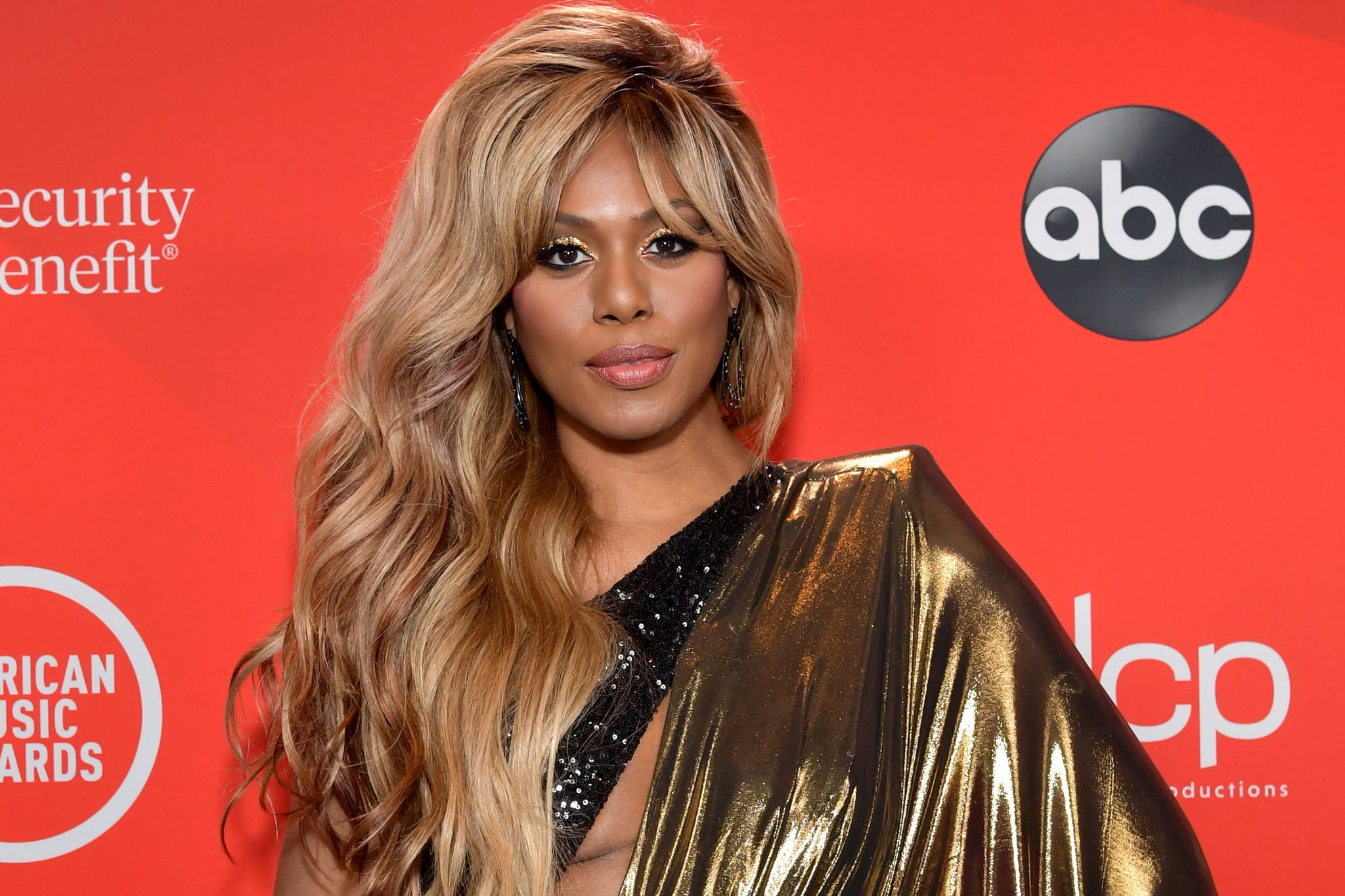 Laverne Cox is speaking out after a transphobic attack left her and her friend "in shock" and "super triggered." On Sunday, the actress detailed the harrowing incident in a 10-minute Instagram video, explaining that she and her friend were returning home from a socially distanced walk in Griffith Park in LA when they were approached by a man who "very aggressively" asked for the time.

"The friend that I'm with looks at his watch and tells him the time, and then the guy who asked for the time says to my friend: 'Guy or girl?'" Laverne recounted. "My friend says, 'F*ck off.'" According to Laverne, the man then started attacking her friend and hitting them. "I look back and I'm like 'What is happening?' The guy is like hitting my friend, and then my friend is going toward him and I'm like 'Holy sh*t!'" Laverne said. "I pull out my phone and I call to dial 911, and all of a sudden it's over and the guy is gone."

After the attack, Laverne and her friend came to the conclusion that the man was actually trying to approach her when he asked for the time. "The guy really wanted me to answer so that he could spook whether I'm trans or not," Laverne said. "I don't know why, I don't know why it matters. At the end of the day, it's like who cares? I'm in a hoodie and yoga pants, I'm completely covered up, I've got my mask on — who cares if I'm trans? How does this affect your life?"

"It's not safe if you're a trans person. Obviously, I know this well.

While Laverne confirmed that she and her friend are "luckily safe" following the incident, she added that it was certainly triggering for her. "This isn't shocking to me," she said. "Obviously, this is my life. I've dealt with this a lot, but it never fails to be shocking." She added, "It's not safe if you're a trans person. Obviously, I know this well. It's just really sad."

She then ended her video on a more hopeful note, offering her fans some words of encouragement. "I think it's important to remind myself and remind you when these things happen it's not your fault," she said. "It's not your fault that there are people who are not cool with you existing in the world . . . We have a right to walk in the park."

In a followup video, Laverne took a moment to thank fans for their support before reflecting on the incident further. "I have some shame about what happened on Saturday, which is really interesting," she said. "I think the shame piece is about my whole history of being targeted in violence when I was a kid." She then noted how important is it for her to remember that "trans is beautiful." "That should not give someone a reason to target me or someone I'm with," she added. Watch both of her videos about the incident above.