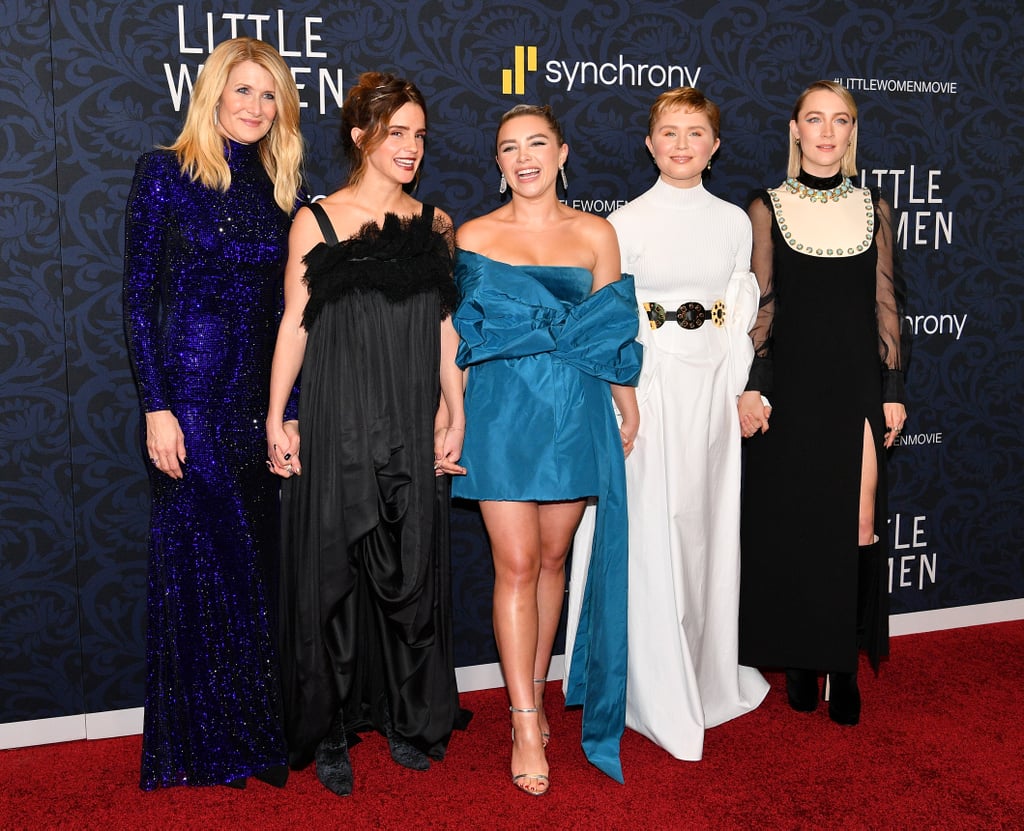 The remake's four leads appeared in good spirits as they smiled and posed for pictures, along with costars Laura Dern, Louis Garrel, and James Norton. Timothée Chalamet was the night's resident photobomber, as he popped into photos behind Greta and even flashed an "LW" hand sign on the red carpet. Timothée previously admitted he was starstruck by Emma when they first started filming, but he looked totally at ease as he played around at the premiere. They all might as well be family at this point, right? See more photos from the fun evening ahead.