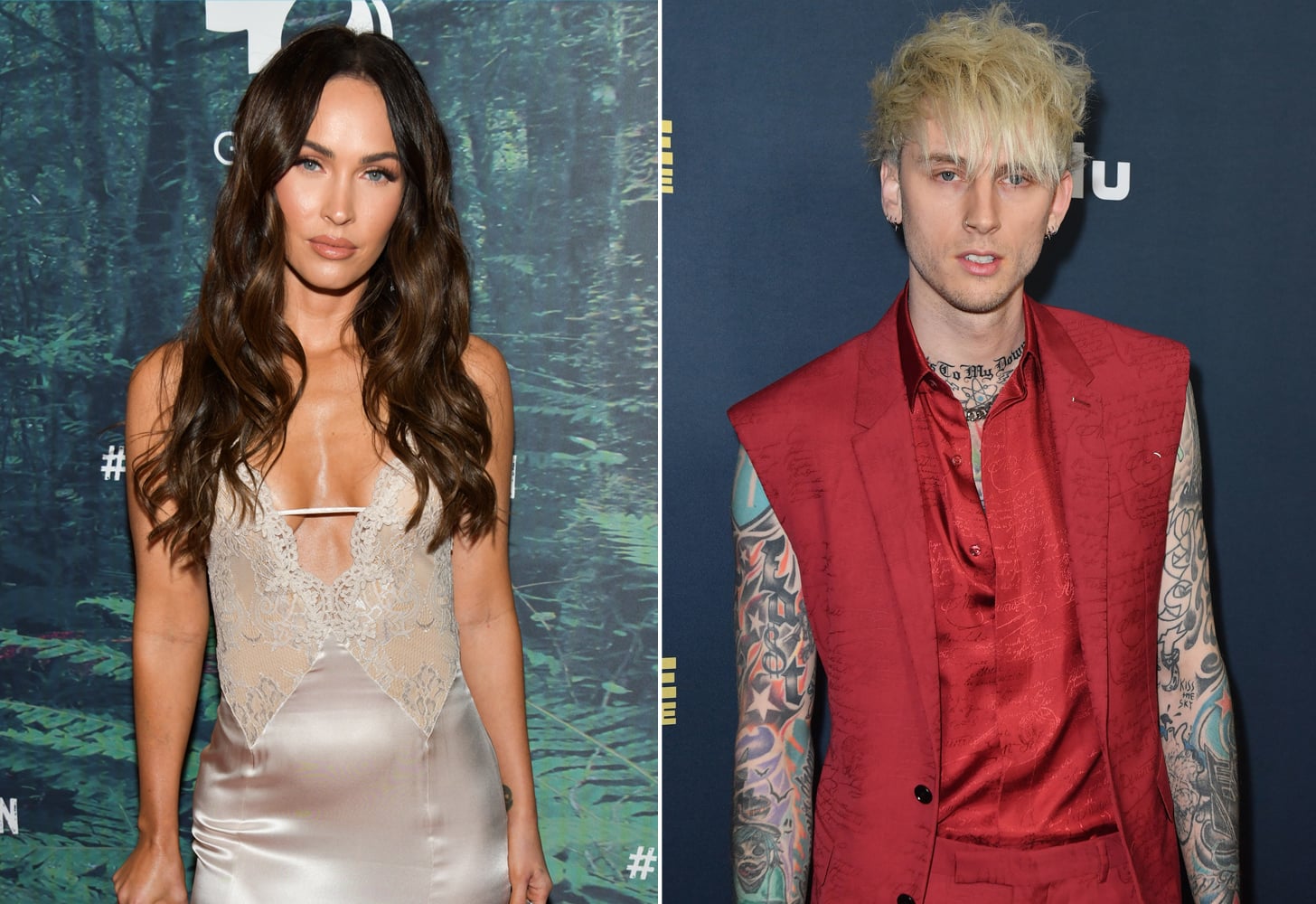 Things seem to be getting serious between Megan Fox and Machine Gun Kelly! Rumors of a romance between the two have been swirling over the past few weeks, and on Tuesday, the rapper appeared smitten during a sushi picnic with what looked like the actress. Alongside a video on his Instagram Stories from the romantic date, MGK wrote, "In love." Even though he didn't show Megan's face, the actress was spotted wearing a similar outfit earlier in the week. 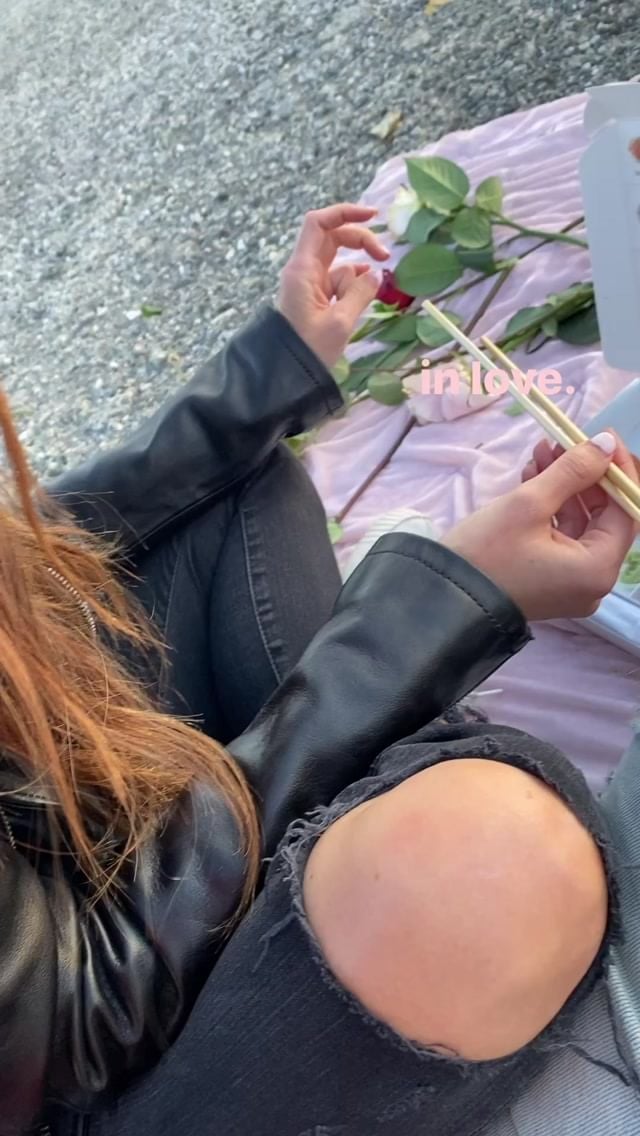 Megan split from husband Brian Austin Green after almost 10 years of marriage back in December, though it wasn't until May that the actor confirmed the news on his ...With Brian Austin Green podcast. It was also around that same time that Megan and MGK began hanging out pretty frequently. Megan even played MGK's love interest in his "Bloody Valentine" music video, and on June 15, they all but confirmed their romance when they were photographed kissing and holding hands outside of a bar in LA.

And just in case you needed more proof that they're dating, MGK seemed to hint at their relationship when he recently tweeted, "'I'm calling you girlfriend, what the f*ck' life imitated art on that one," referencing the lyrics in his "Bloody Valentine" song.

“i’m calling you girlfriend, what the fuck”

life imitated art on that one. ❤️🔪

So, was MGK's message directed toward Megan? We'll let you decide.

Celebrity Couples
The Cutest Photos of Christopher Briney and His Girlfriend, Isabel Machado
by Alicia Geigel 23 hours ago