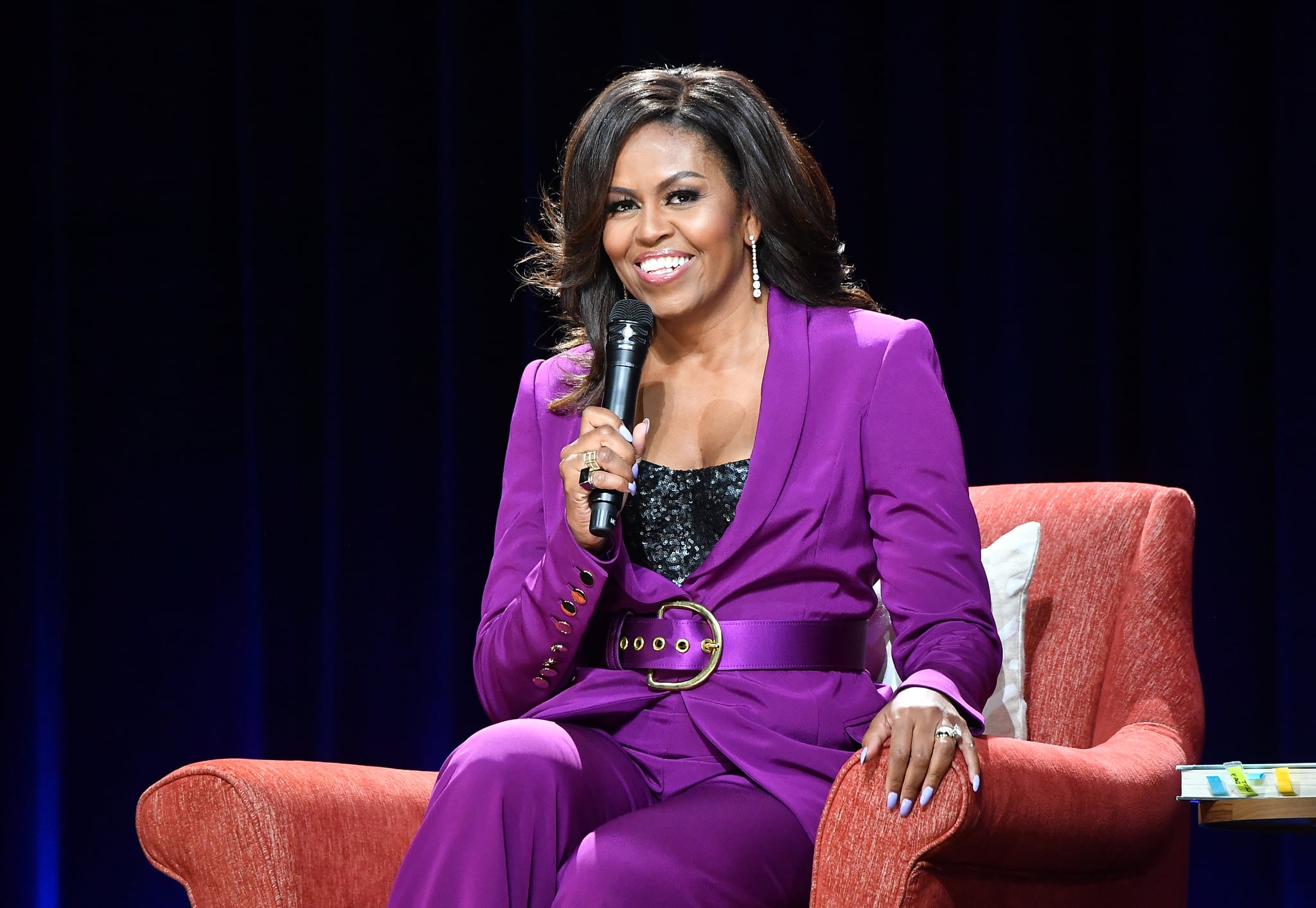 "Would you let your grandma decide what you wear on a night out to the club?" This is the simple question Michelle Obama asks young people who might be hesitant to vote or believe one vote won't matter. "Not many people want someone else making their decisions for them, especially when that person might not see the world the same way as they do," Michelle told writer and producer Shonda Rhimes in a recent interview for Harper's Bazaar. In the powerful conversation, the former first lady discussed why voting is important for everyone, but especially for young voters.

"They're hoping that you'll stay home so that they can make these important decisions for you."

As illustrated by her question, Michelle explained that when you don't vote, you're allowing someone who doesn't see the world the same way as you to make decisions about how you live your life. "And the truth is, that's exactly what some folks are hoping you'll do," she said. "They're hoping that you'll stay home so that they can make these important decisions for you." 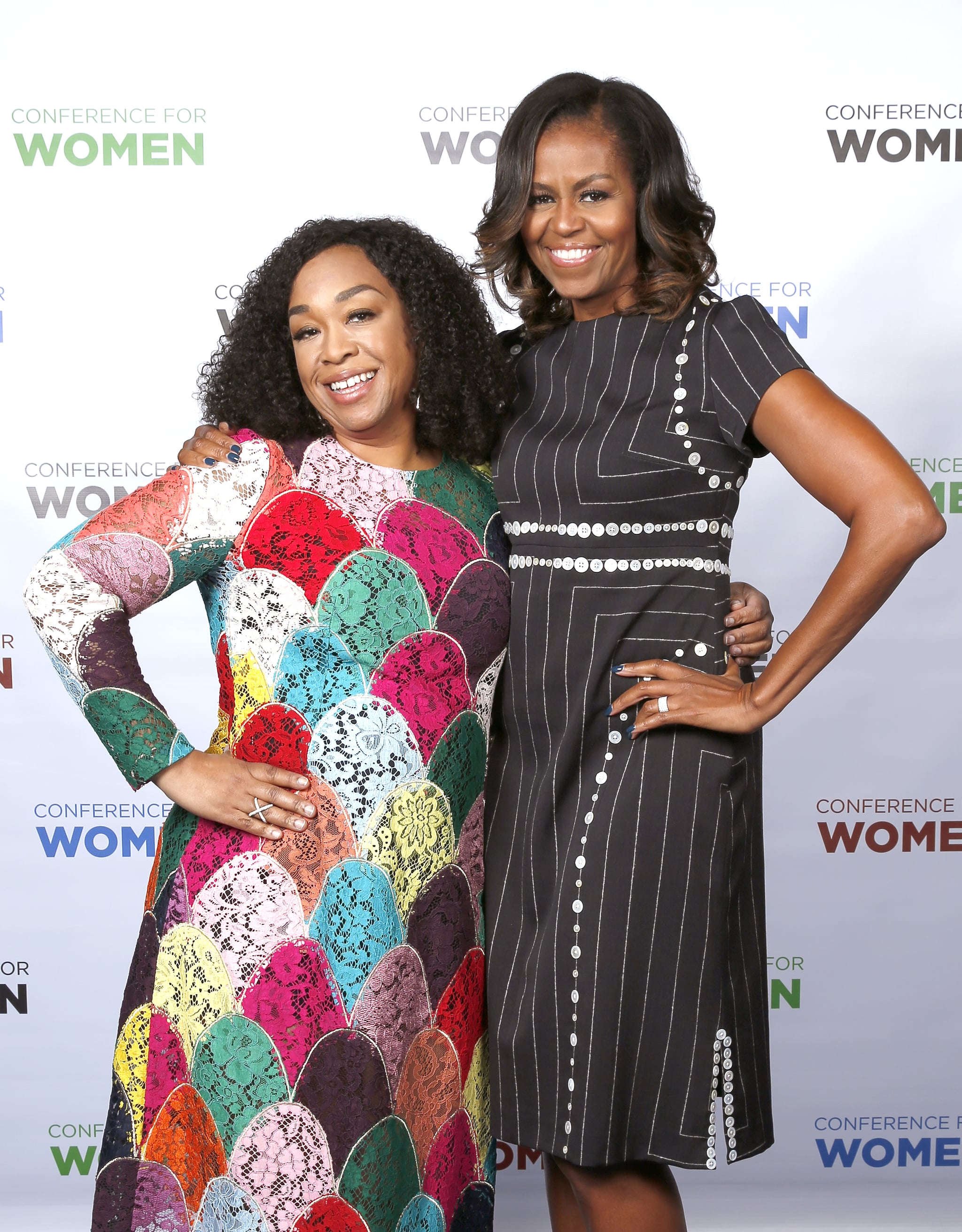 Related:
Michelle Obama and Questlove Are Teaming Up For the 13th Annual Roots Picnic

And while it might be difficult to see the direct impact of your vote on your day-to-day, Michelle said the ongoing COVID-19 pandemic has shown us "just how important it is to have competent leaders . . . who prioritize their citizens' well-being over their own poll numbers." She added that voting is not just about one election, party, or candidate, but it's about having a say in where your money goes, what your school looks like, and how your community and the people in it are affected.

Related:
Elaine Welteroth Wants to Change the Culture Around Voting

"So every single person out there needs to ask themselves, do they trust the folks in charge to make the right call?," the Becoming author asked. "Whether it's school boards or statehouses or those in Washington — are my neighborhood's interests being represented or are they being ignored? They're questions we should be asking every year, in every election, and at every level of government. Because when a crisis hits, there are no do-overs." Read the inspiring discussion in full on Harper's Bazaar and visit vote.gov to register to vote ahead of Election Day on Nov. 3.