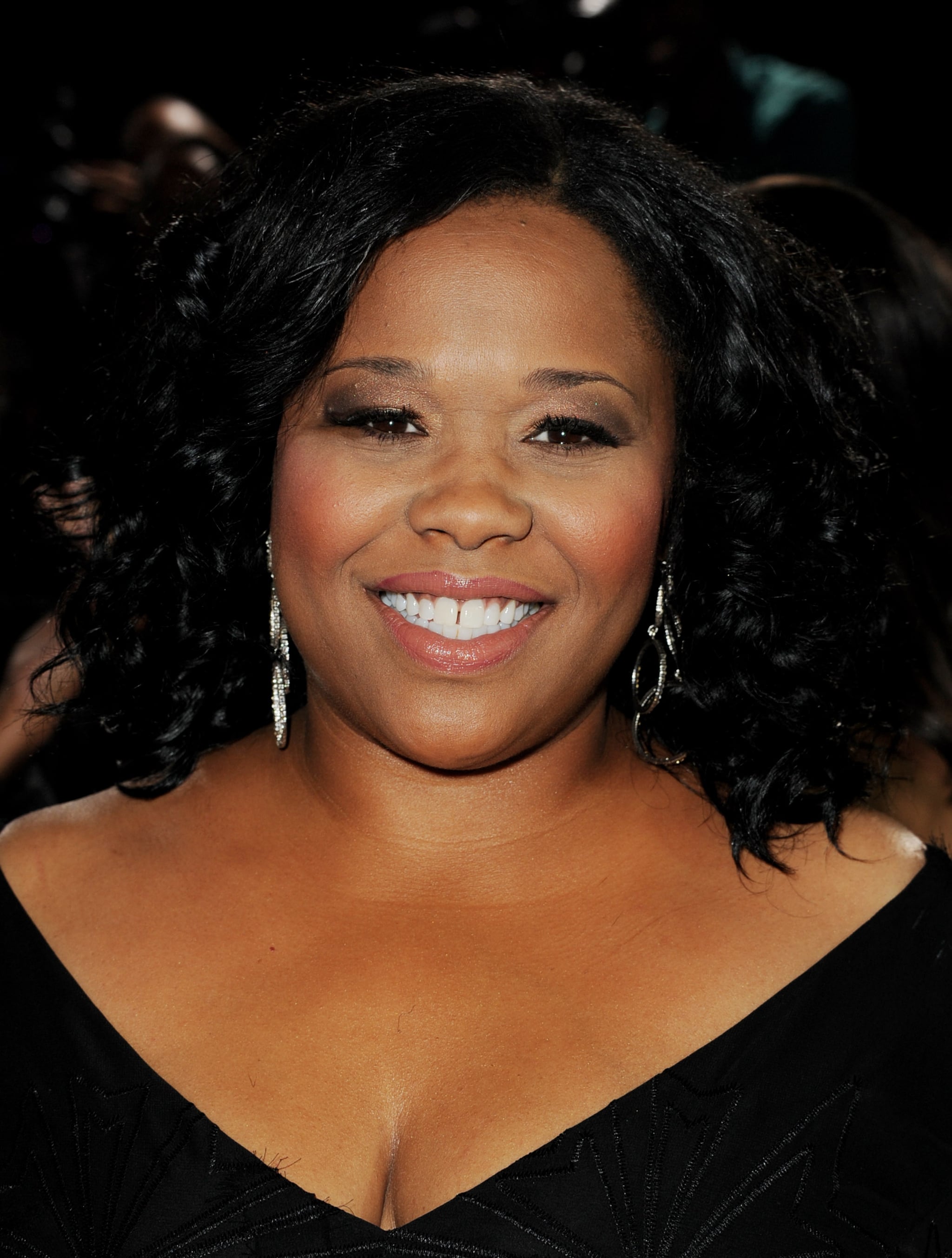 Actress Natalie Desselle-Reid has died at age 53. Her manager, Dolores Robinson, confirmed the news on Twitter on Monday writing, "Natalie Desselle the beautiful talented actress passed away this morning. Natalie was a bright light. She was an amazing actress and comedienne but also an awesome mother & wife. Sending prayers to her family. I had the pleasure of managing her career." Natalie had reportedly been battling colon cancer prior to her death.

Natalie was well known for her portrayal of Mickey in B.A.P.S., along with many other acting credits, including Eve, Set It Off, How to Be a Player, Built to Last, and Rodgers & Hammerstein's Cinderella. Following the news, Halle Berry, who starred alongside Natalie in B.A.P.S., reacted on Instagram writing, "i'm in total shock. completely heartbroken. gonna need a minute." Natalie is survived by her husband, Leonard Reid, and three children.